The EC boss 'is not a good thief' - Okyere Darko

By OKKNEWS (self media writer) | 1 year ago 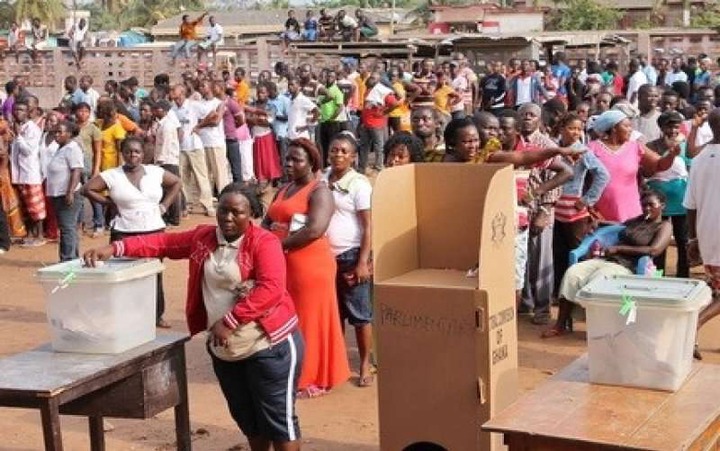 The Just ended Election has brought about a lot of controversies ever since the Electoral Commission of Ghana announced the verdict.

The National Democratic Congress, NDC has refused to accept the result since its declaration because, to them it was rigged to favor The presidential candidate of the New Patriotic Party, NPP 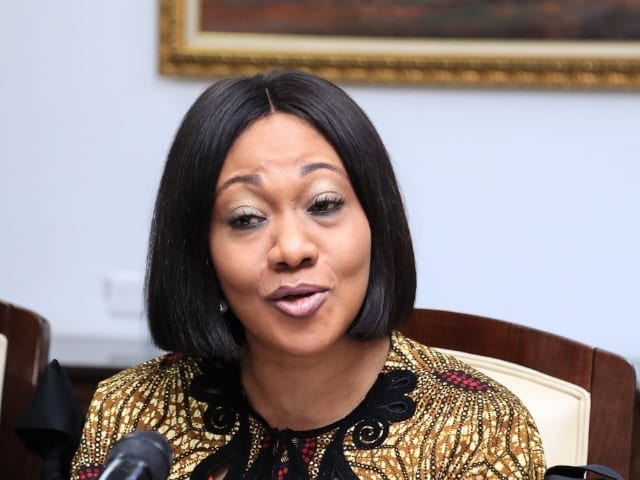 According to most people in country, the competence of the Electoral Commission is at stake due to the way the Just-ended election was conducted.

Kwame Okyere Darko admitting his facts on TV3 recently said the mistakes and other errors that were recorded during the Just ended election indicates that, that the EC boss Mrs. Jean Mensa ‘is not a good thief’. 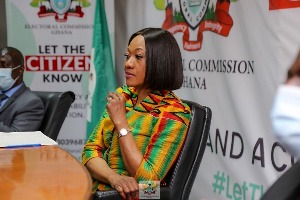 According to him, Ghanaians expectations from her have not been well after the errors alleged to be committed by the Electoral Commission. To him it is a worrying situation.

He further admitted that, we need to main Mrs. Jean Mensa as the EC chairperson based on the fact that, if the rigging allegations from the NDC against the EC is true, then the EC boss “is not a very good thief and for that matter, I will say we shouldn't keep her there.”

He further went ahead saying that, “the flaws encountered are too many and thus she must understand that, majority of Ghanaians observed her as a certain credible figure and her acts are being marked with a scheme, and so if a whole EC het percentages wrong, what does that mean?”