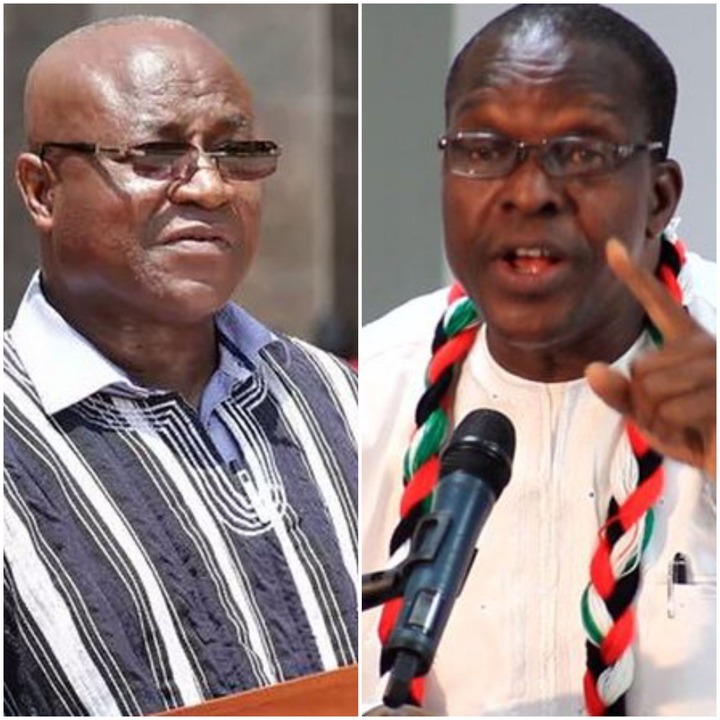 Ghanaians are wondering the way forward after the way Parliament ended ‘abruptly’ when the Majority side walked out on their own budget approval. Many experts say the Majority acted smartly because they knew the budget will fail. To prevent this debacle, they found an excuse to walk out. This step out ended with the Minority voting to reject the proposed 2022 budget.

The key question is with Bagbin out of the country, can the budget be passed. As it stands now, the 1st Deputy Speaker will sit in the Chair and this mens that both sides will have 137 members when it comes down to voting. On Breakfast Show on GTV, Hon. Osei Kyei Mensah Bonsu, MP for Suame and Minister for Parliamentary Affairs answered questions regarding the way forward. 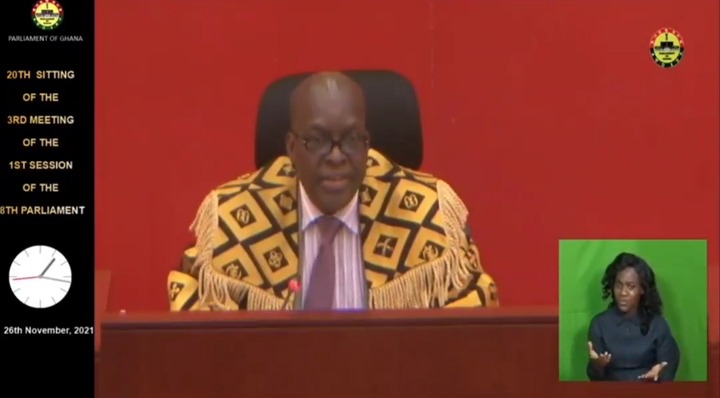 When asked if he still angry with the Speaker and Haruna Iddrisu, the Majority Leader gave a smart response. According to Osei Kyei Mensah, he has no cause to hate Speaker Bagbin. He noted that though he disagrees with the Speaker on certain things, he still has respect for him. He explained further that he even spoke at length with the Speaker on phone before he traveled.

According to Osei Kyei Mensah, he is cool with Haruna Iddrisu and he hopes to reach an agreement with him. he explained that though they have their differences it doesn’t mean they should hate each other. “Even with Muntaka who is always causing me trouble, we are still good friends” Osei Kyei Mensa said.

Osei Kyei Mensah then asked the host if she has had quarrels with her partner and she replied that she has had many. The former then asked her if she and her partner have separated because of the quarrels and she said no. he then used that same analogy to say that though he has issues with Bagbin, it doesn’t mean that he hates him.

Parliament will resume tomorrow and it is yet to be seen what will happen. Both sides of the House have taken strong stands and it is expected that there will be compromises before the budget is approved.