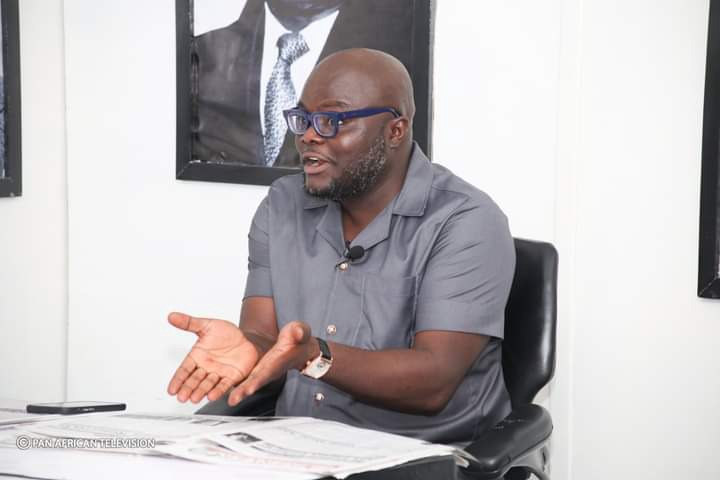 Morning show host for Pan African TV, Kawme Obeng Danso has jabbed the National Democratic Congress again after Chairman Ofusu Ampofo has made some comments in the media yesterday about the NDC.

According to him speaking on the show as a panelist, he said the NDC leaders has now shown Ghanaians that either they are working for someone's selfish interest or they're working to meet a common goal which Ghanaians will not benefit from.

He said the leaders of NDC does not think of their grassroots members anymore but they're just going after their own interest in parliament, and also how they will win election ahead but they don't want to defend Ghanaians being the biggest opposition party.

He jabbed that NDC as the biggest opposition party in the country, they could have used their powers to help Ghanaians in what they cannot see or speak for and have good connection with their party members but they're doing otherwise making Ghanaians to feel disappointed in them. He said Ghanaians believed in them that is why they give them 137 members of parliament.

Kwame Danso told host of the show, Justice that he heard Chairman Ofusu Ampofo saying yesterday that NDC was able to claim some parliamentary seats back and he questioned that, "if Ghanaians did not believe in NDC why would they vote for the NDC candidates to represent them in parliament?" 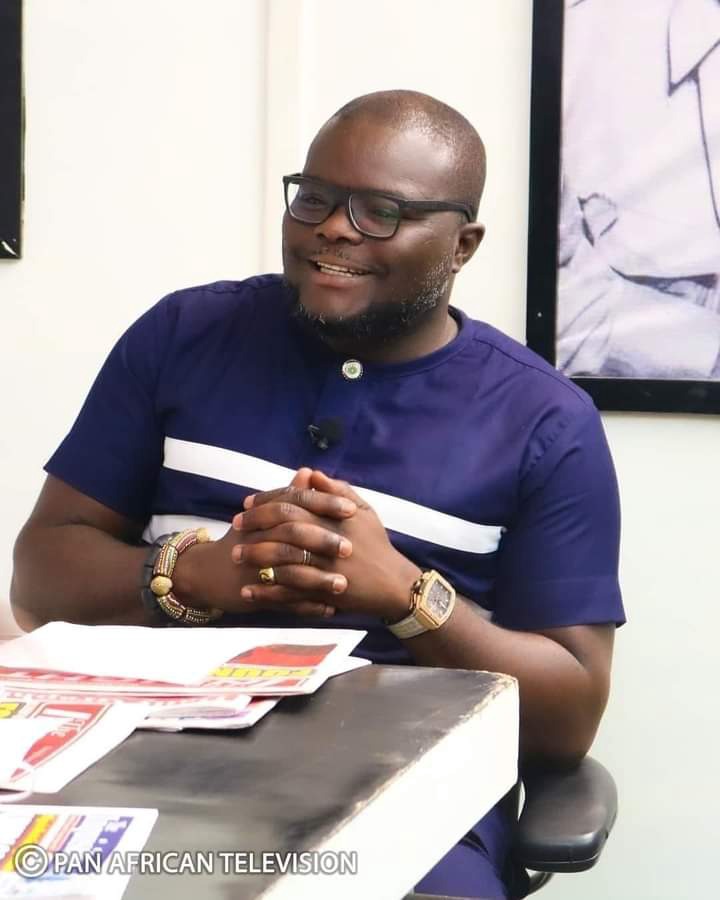 Kwame Danso said he has heard that NDC is negotiating with NPP to get their party Chairman's case withdrawn from court and bring back Radio Gold which will not benefit Ghanaians but only the NDC party folks.

He again disclosed that he pity former President, John Dramani Mahama who have dedicated himself to serve NDC and Ghanaians but he will be affected by what some of his party members have done to Ghanaians in 2024 elections ahead if he contest.

However, Kwame Danso told host of the show that NDC should remember that 2024 election is ahead and they will get back to the grassroots members for support.

According to him, NDC have more supporters than NPP but NDC party leaders are making NPP to win the hearts of floating voters in the country and some of their party members.