'This year I am very serious, there is no time for coughing on presidential debates'- Hassan Ayariga

By Kekeli_ (self media writer) | 2 years ago 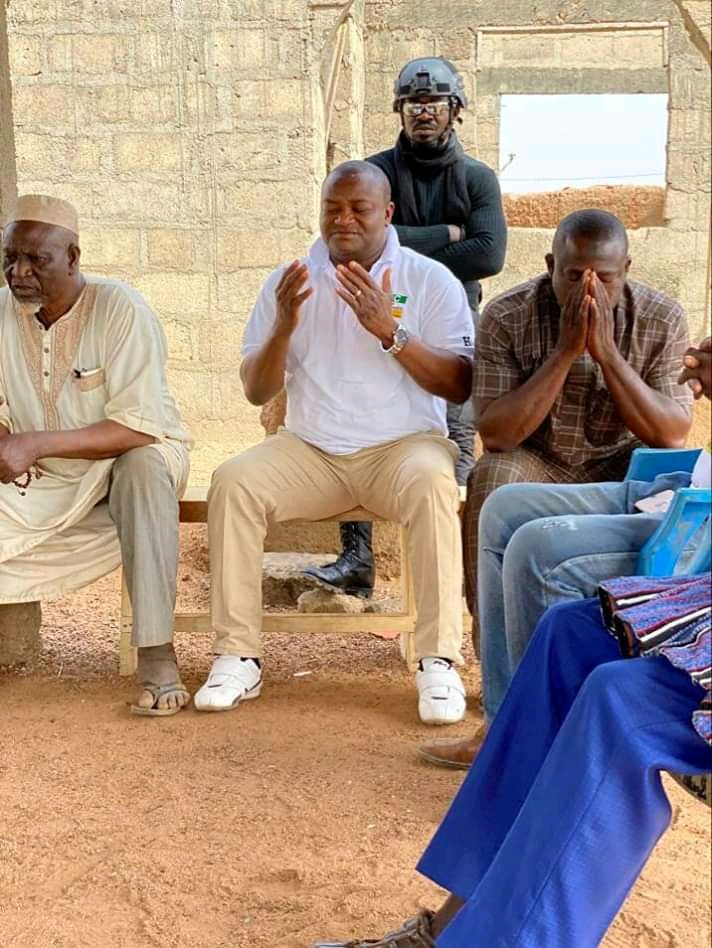 Dr. Hassan Ayariga, then the flagbearer of the People's National Convention (PNC), made a mess of himself at the Institute of Economic Affairs (IEA) presidential debate in 2012 as he was struck with uncontrollable bouts of coughs, which analysts and experts believed were not intentional.

Funny enough, Mr. Ayariga's coughs were loud enough only when then candidate of the opposition New Patriotic Party (NPP), Nana Addo Dankwa Akufo-Addo, took his turn to respond to questions from the moderators of the debate, raising questions about the genuineness of his alleged sickness. 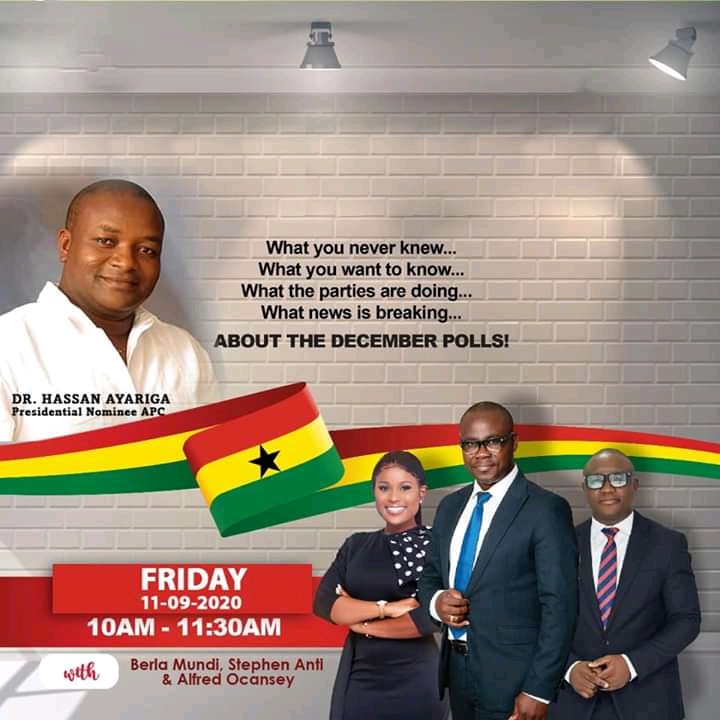 Reacting to what happened in 2012 and the host telling him point blank that some Ghanaians don't take him serious ever since that coughing spree in 2012 presidential debate on Election Command Centre on TV3 on Friday morning responded:

"...Anyone who says that doesn't know what he or she is talking about. Let me set the records straight again. I didn't deliberately cough several times on that day." 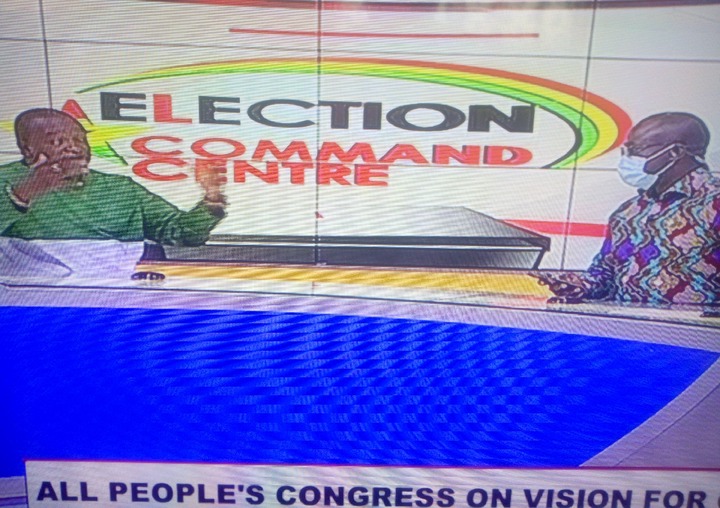 "I didn't want to go for the debate initially because I wasn't feeling well. I had cold and was coughing severally."

"I was forced to by my own people saying it would be bad if I don't show up." 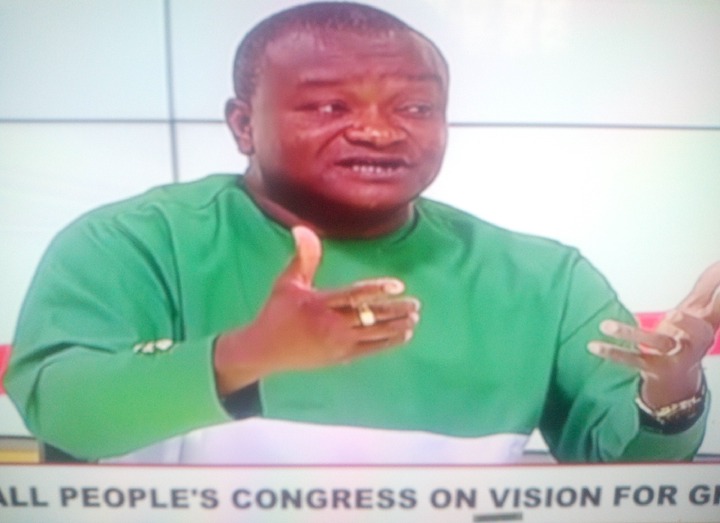 "So I went and the cough decided to do it things."

He continued: "Can you tell me Akufo-Addo is not serious because he severely during his presidential inauguration on January 7th,2017 coughed?"

"He was coughing almost every 5 minutes. Can you say that because of that we shouldn't take Akufo-Addo serious?"

This year we are not joking. I am very well. I won't cough until we are done with the elections," he jokingly said.

He continued: "For the parliamentary, we know we can't win certain areas so we have made our people campaign directors for the presidential candidate."

"For places we know we can won, we are putting all our energies there," he ended.

Content created and supplied by: Kekeli_ (via Opera News )