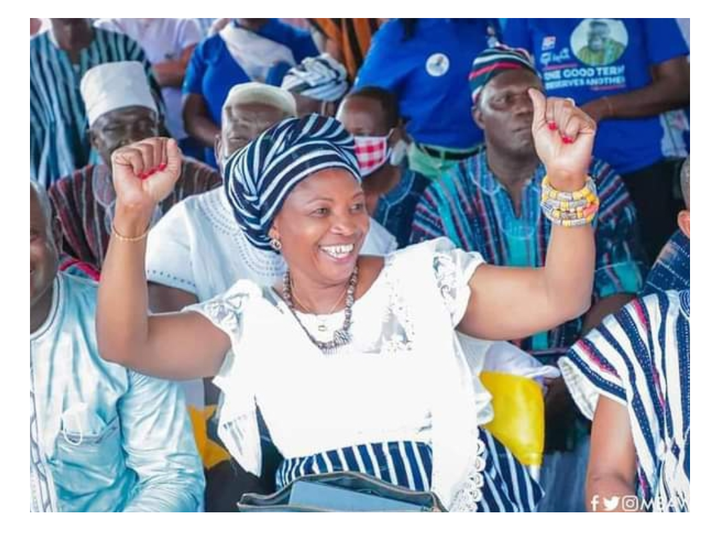 President Nana Akufo-Addo has re-nominated Madam Alele Veronica for the position of District Chief Executive (DCE) for Bole for another round of voting.

Speaking to Bole based Nkilgi FM on the morning show on 11th October, 2021, the minister for the Savannah Region, Mr Saeed Jibril Muhazu, said the Savannah has seven Municipalities/ Districts and so far five had their Chief Executives confirmed and they are already working.

Mr Jibril said, there was confusion among Assembly men at the East Gonja Municipality during their elections and so the Electoral could not declare the results.

He disclosed that per the law every nominated MCE or DCE has 21 days to be confirmed and so the date for the confirmation of the MCE of East Gonja Municipality has expired and so Mr Mohammed Tamimu has been re-nominated by President Nana Akuffo-Addo.

The Savannah Regional Minister said if Madam Veronica Alele Heming is rejected again, the President has the right has no option than to nominate another person.

According to the Savannah Regional Minister, President Nana Akufo-Addo has directed him to write to the two assemblies concerned notifying them of the renomination.

The MCE election of East Gonja was cancelled in the Salaga Municipality following some misunderstanding that ensued between the assembly members.

At Bole Madam Veronica Alele Heming failed to secure the two-thirds majority of the Assembly members in the Bole district to be confirmed as the DCE for the area.

Madam Alele thus failed to get the 26 votes minimum to be confirmed as the DCE for the area for the second time.

Section 15 (7) of the of the laws of Metropolitan, Municipal and District Chief Executives (MMDA’s) states that “Any nominee who at any time fails to poll fifty percent of the votes of the members present and voting “may be renominated on reasonable grounds or may be withdrawn by the President”.