By Cityzen_Vigilante (self media writer) | 13 days ago 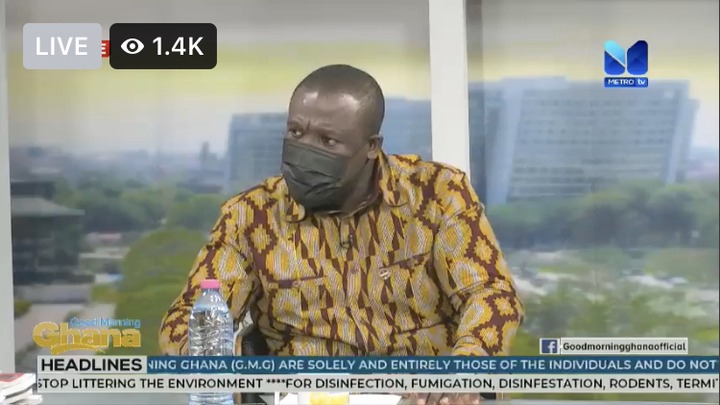 The member of Parliament for the Ningo-Prampram Constituency, Honorable Sam Nartey George has revealed that, initially, there were four (4) members from the New Patriotic Party on the original anti-LGBTQ+ bill that was to be presented to Parliament but three (3) of them refused to append their signatures on the last minute because they had been warned by their leadership to stay away. 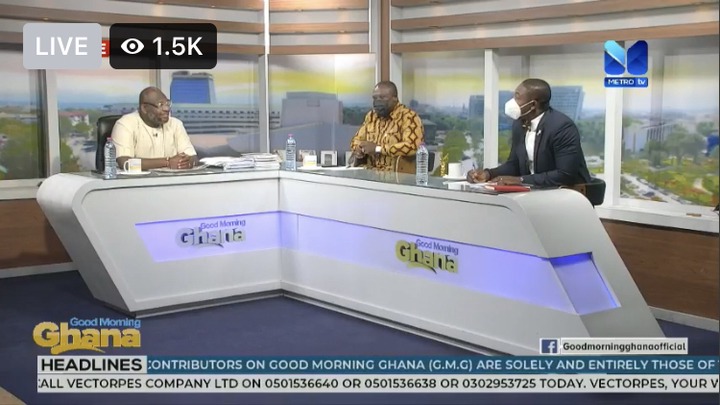 He further revealed that Honorable Ntim Fordjour, the only member from the NPP stood his ground and decided not to stay away because of the fact that he is a Reverend Minister and his religion abhors the practice.

Honorable Sam George made this revelation when he was responding to arguments by the Majority leader of Parliament, Honorable Osei Kyei Mensah that the Speaker cannot commit Parliament to pass the anti-LGBTQ+ into law.

In Sam George’s opinion, the majority leader is only playing politics with the issue because there had been earlier attempts to stop the bill.

”The majority leader is only playing politics and it is quite unfortunate that he would do that with such an important national conversation. My reason is that, there was an original bill that was supposed to be have been presented and it had four members from the majority. Prior to its presentation, three of them called me and told me they could not be part of the bill because leadership has asked them to pull out. It was only Honorable Ntim Fordjour who stood his ground because he is a Reverend Minister. He was vilified because of the stance he took” he revealed.

Honorable Sam George did not mention the names of those three individuals who pulled out but showed the names to the host Dr Randy Abbey.