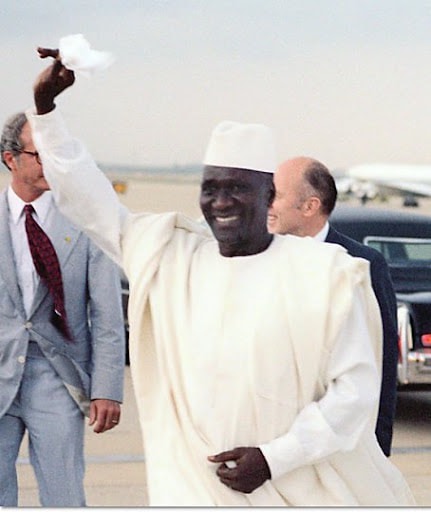 The leader of the Junta Coup of the Republic of Guinea, Colonel Mamady Doumbouya and his military men has visited Her Excellency Hadja Andrée Touré, the wife of late President Ahmed Sékou Touré. His Excellency Ahmed Sékou Touré was a Guinean political leader and African statesman who became the first president of Guinea, serving from 1958 until his death in 1984. 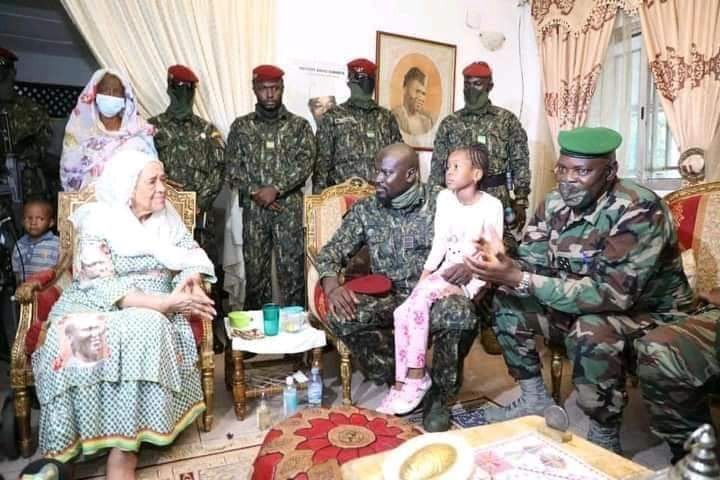 President Ahmed Sékou Touré was among the primary Guinean nationalists involved in gaining independence of the country from France. This President is known in African history for his total defiance against the French imperialism in Guinea. "It is better to live a poor life in freedom and happiness than a rich life in slavery" - Sekou Toure. 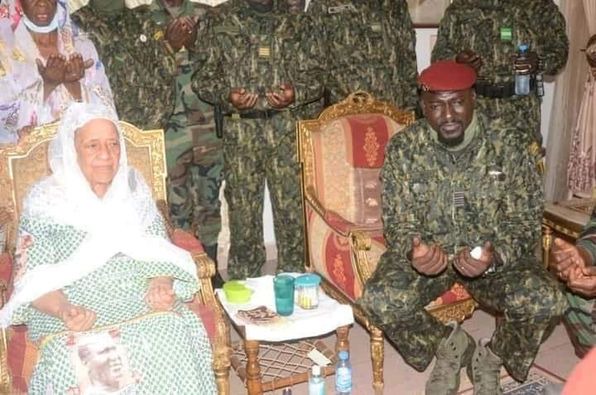 Her Excellency Hadja Andrée Touré was born in 1934 meaning she is 87 years old now. She was the first to gain the title of First Lady of the Republic of Guinea as the wife of Ahmed Sékou Touré. She retained the title until her husband died in March 1984.

Colonel Mamady Doumbouya and his military men saw the need to visit this great woman and seek council from her. Mamady was captured bowing and showing great respect to Hadja Andrée Touré. 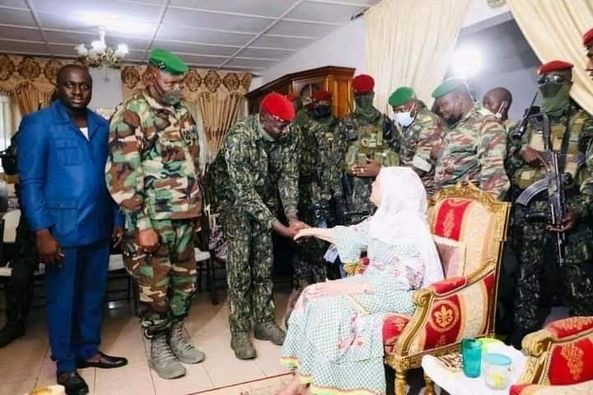 Some netizens after coming across these pictures said that Doumbouya is just a great leader and very humble. He should just be made President of Guinea.

Dr. Pessy in his views has revealed President Nana Addo's plan for a third term.