By African_Queen (self meida writer) | 22 days

Many people only know the office of President of the Republic of Africa and even believe that everyone who has become the Head of State has a noble family line that comes from the ruling class. Well, you're wrong, because some people have struggled and worked hard to be president. So here is a list of five presidents who once were teachers, including one female. 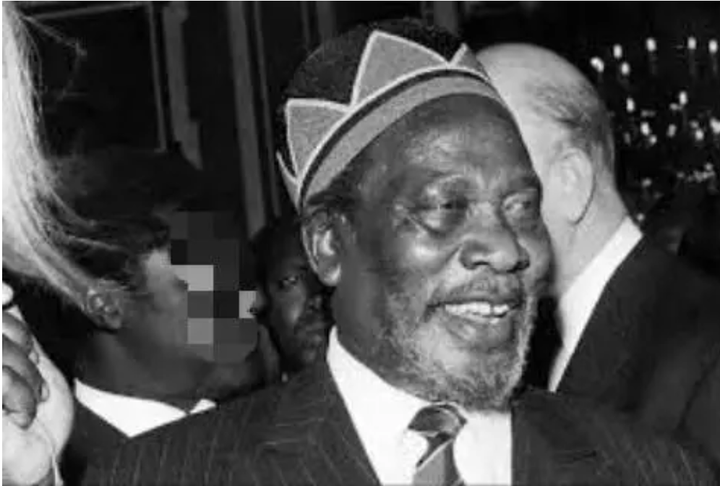 Imprisoned in 1952 and released in 1959 before going into exile in 1961, Mr. Jomo Kenyatta was elected prime minister in 1963. He later led the “KUMA” party to obtain the country's independence in 1964 from of the British. Then, he became the first president of Kenya on December 12, 1964.

However, long before he succeeded in becoming president, in 1946 he held the post of deputy headmaster and teacher at the Koinange Independent Teachers College in Kenya after an excellent academic career spent in the United Kingdom and in Russia. 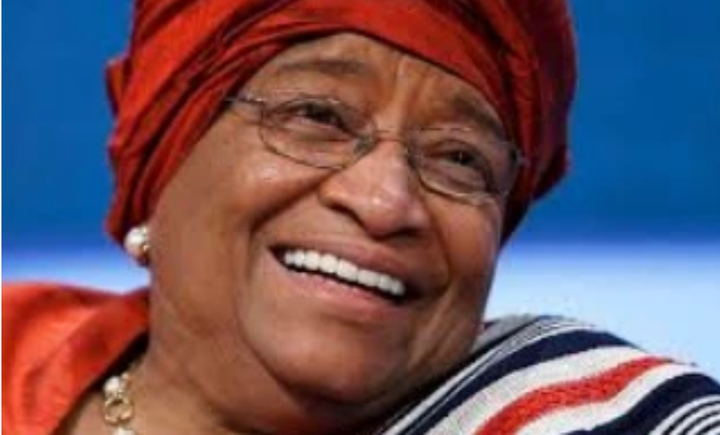 Ellen Johnson Sirleaf marked her time and her era by being the first to be elected to the top seat of government. In 2006, she became the 24th President of Liberia and the first woman President of her country, and indeed of Africa as a whole. Ellen Johnson remained in office until 2018. She was educated at Harvard University.

However, long before she became president, she was working as an associate professor of governance at the Ghana Institute of Professional Studies in Ghana. 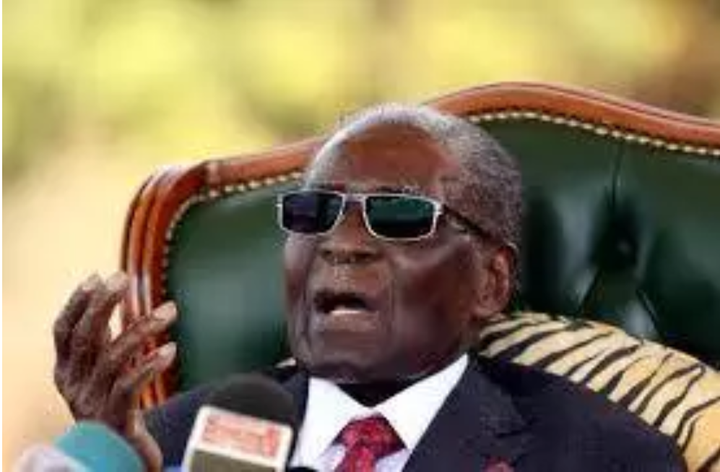 But before becoming president, he lived a life of achievement and education. After performing well in school, Mugabe began teaching to support his family. He taught in his village until he obtained a scholarship to continue his studies in South Africa. After graduating, he moved to Ghana to continue his education and taught at a high school until he returned to Zimbabwe in 1960 to embark on an unforeseen political career. 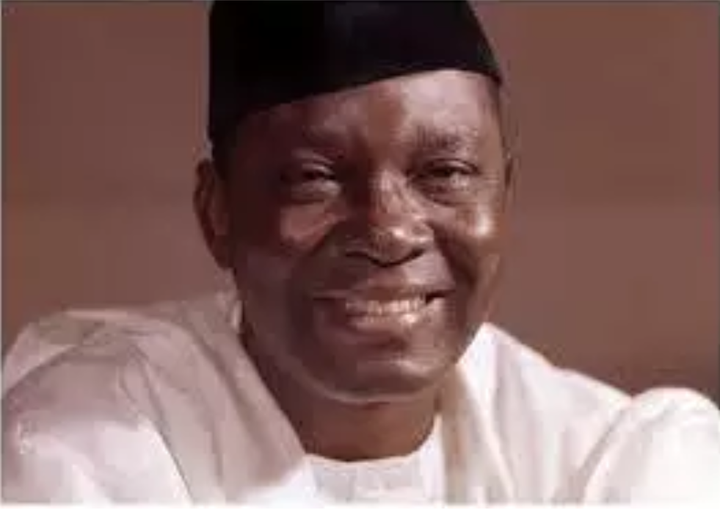 Nigeria's first president only ruled for three years when he was ousted after a military coup in January 1966. He was a very intelligent and hardworking student who was interested in research while he was there. in the United States, Nnamdi Azikiwe attended the University of Pennsylvania and the University of Lincoln where he worked as a teaching assistant, often taking classes and helping graduate students when they needed help with their research and their academic work. He worked as a teaching assistant until his return to Africa. He died on May 11, 1996 in Ituku, Nigeria. 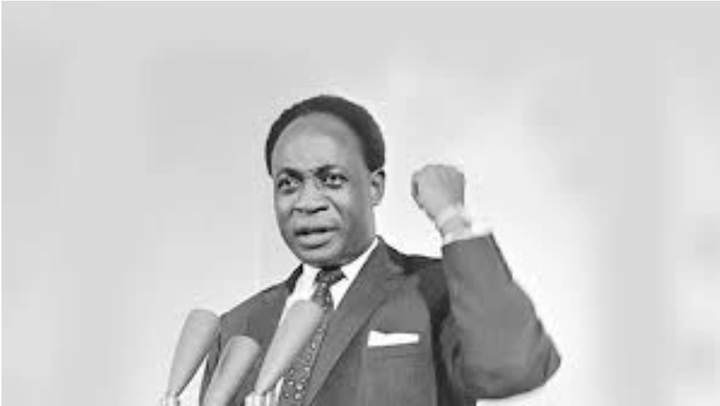 Kwame Nkrumah was the first Ghana president, and was the one who in 1957 gave the country its autonomy. He was the first Sub-Saharan Africa president. He was then overthrown in February 1966 and lived in Guinea, offering him the role of ceremonial chairman by Ahmed Sekou Touré.

After graduating from high school, Nkrumah was a student teacher. He received a certificate of teaching from Prince of Wales College, Achimota in 1930 and was assigned in the year 1931 to the Catholic School in Elmina (Ghana) at the University of Ghana.

What's your opinion? share with your friends and family