What If Family Of Ahmed Suale Sees And Stabs Me;Ansu Gyeabour Speaks After His Name Was Mentioned

By Zionthefighterexclusives (self meida writer) | 24 days Kennedy Agyepong now claims he knows Ahmed Suale's killers. He has actually mentioned a name, Ansu Gyeabour. Many Ghanaians have all along suspected that Kennedy Agyepong was also to be blamed for sharing a photo of him on national television. But now the man is saying that the police have told him over a year ago that one Ansu Gyeabour of Kumasi was the one who killed Suale.

The politician made it known that the police have made him aware of it for over a year now. Kennedy Agyepong has indicated that he had no hand in the murder of the young man, and is tired of the accusations and blame hence the need for him to mention the name of the suspected killer. 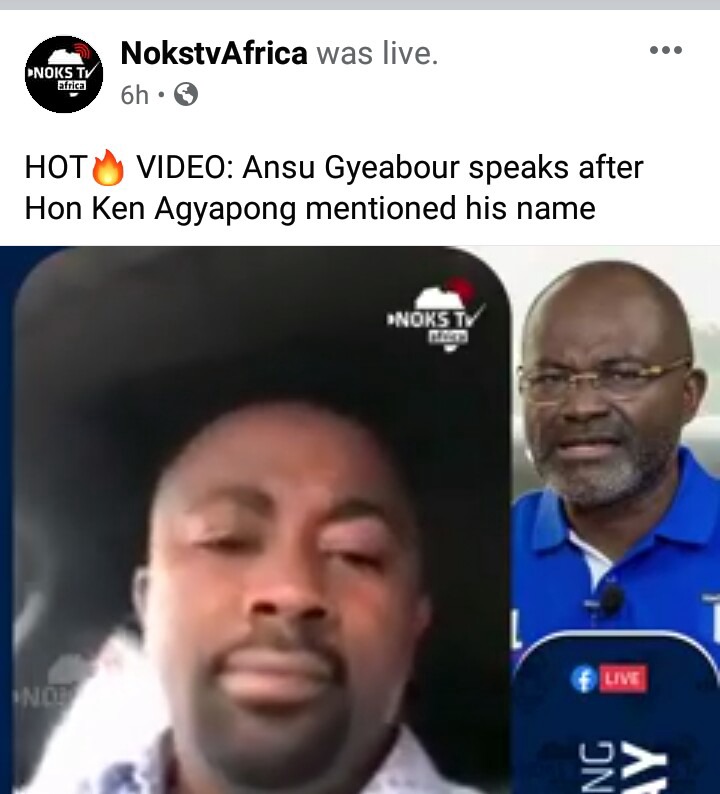 Fast forward, a photo of a businessman by name Harris Ansu Gyeabour Owusu, who is also a politician emerged on social media platforms. The gentleman has come out to deny everything that is been said about him. He said "because of the issue I had with the Ghana police service of which they have apologized and the report will be available soon, someone saw me as the easiest target to publish me that I killed Someone."

People are quick to tarnish other peoples image. My picture is out there that I kill Ahmed. What if the family of Ahmed Suale sees me in the street and stabs me. I don't know Ahmed Suale and have not met him. The most 'stupid' bunch of people is Ghanaians always praying for someone's downfall. 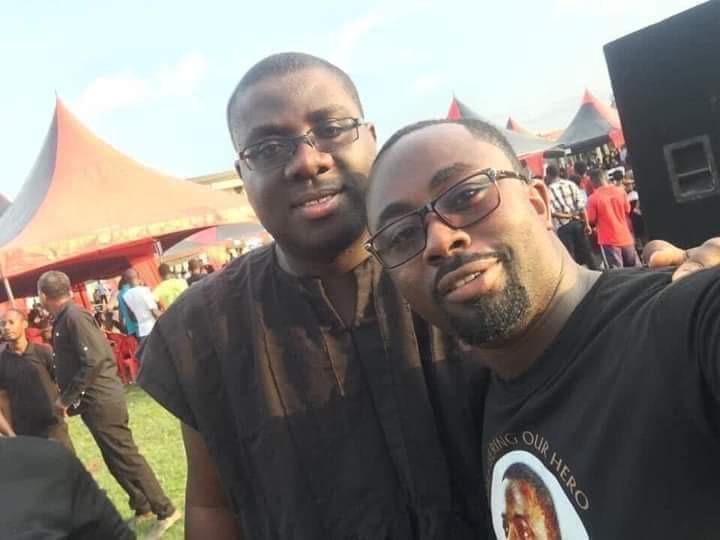 He concluded by saying "if I had a weak mind, I would have committed suicide by now. All those who have used my image as the killer must desist from it or face me in Court."