Kwadwo Nsafoah Poku, a well-known energy specialist, has declared his candidacy for the New Patriotic Party's Presidential Primary (NPP). He stated he will make his intentions official once the party opens nominations after the national executive elections in July.

Mr Poku told 3FM's First Take on Friday, June 17, that he first considered running for president in February and that he has been engaging the ruling party's grassroots since then.

"I believe my grassroots message is being received positively across the country," he told host Nancy Vukania, adding that if he files his nomination, he will be the youngest aspirant. 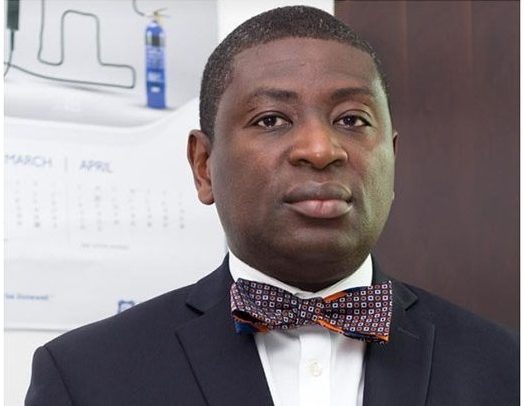 But he argues that he reflects the spirit of youth in the party's ranks, citing John Boadu and Henry Nana Boakye as examples of young members who are doing a lot for the party.

"I am a young guy who is been in the company for almost 20 years. I do not consider myself to be a politician. He went on to say that he is an entrepreneur who has done "practical work" and has "practical knowledge" of how things should be done in Ghana.

'Corruption is key.' He envisioned new ways of practicing democracy, pointing out that current laws appear to be antiquated and irrelevant to modern government practices.

People are clamoring for a review of the 1992 constitution, he claims, and it is no surprise. "We need to elevate Ghana to the point where it will remain Ghana for the next 50 years, which means that some of the laws enacted in the 1980s may become obsolete in the next 20 years."

"Corruption is a key thing for me," he said, describing how avarice sickens him and how he acts without fear or favor. "I am a straight shooter." In 2023, the NPP will hold its presidential primary.