By DBright (self media writer) | 6 months ago 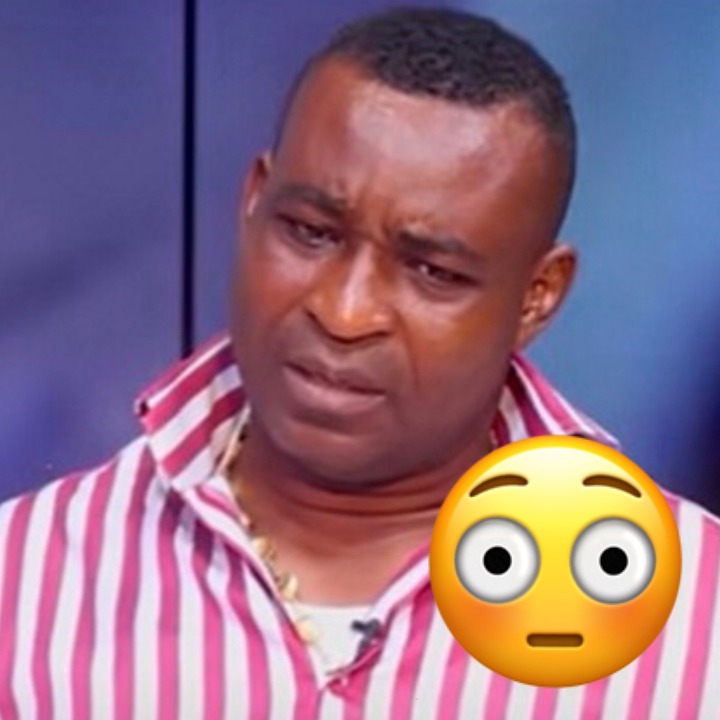 Not long ago, Ben Ephson came out to highlight that, Chairman Wontumi would undoubtedly lose to his immediate contender in the Ashanti regional elections but the unexpected happened when Bernard Antwi Boasiako came out victorious.

Speaking in a recent interview on 3Fm, Ben Ephson unexpectedly exposed Chairman Wontumi again aside highlighting that, the current Ashanti Regional Chairman of the NPP bought votes in other to win the just-ended regional elections. 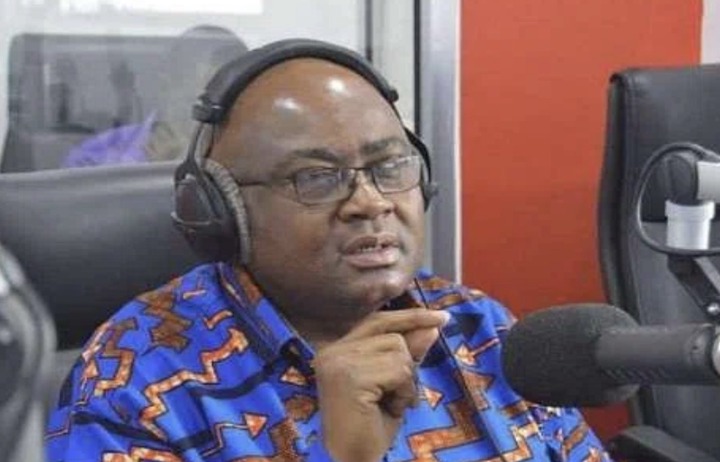 “We think that the distribution of money carried the day. I don’t think that the delegates, without inducements, would have voted for a Chairman under whose watch the NPP’s percentage of votes in the Ashanti moved from 76 percent in 2016 to 71.6 percent in 2020. Two, somebody who thinks he has the hundred of thousands, rented an office for the regional NPP, defaulted in payment of rent, and the party’s properties are thrown out. But for inducement, who would have retained such a national Chairman?” Ben Ephson emphatically revealed. 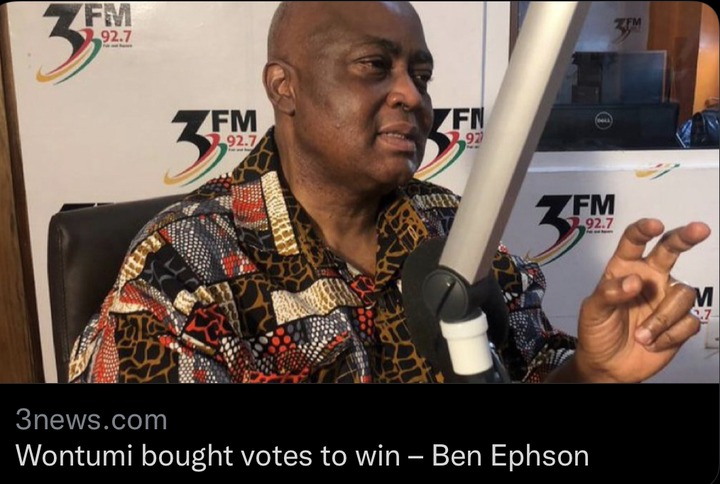 Do you think that Chairman Wontumi bought votes in other to win the just-ended Ashanti regional elections as revealed by Ben Ephson even though most individuals claimed otherwise?

What are your thoughts after Ben Ephson finally exposed the current Ashanti regional chairman over the just-ended regional elections even though most individuals claimed otherwise?