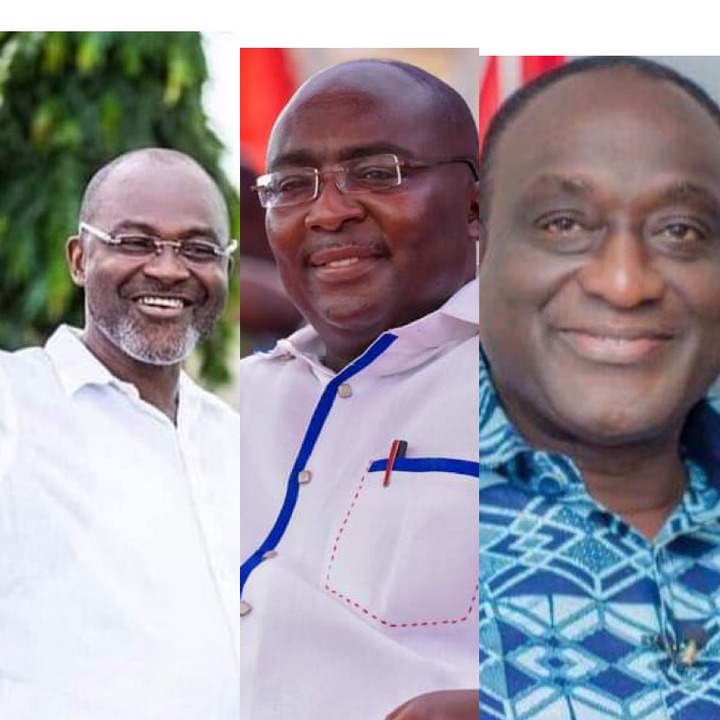 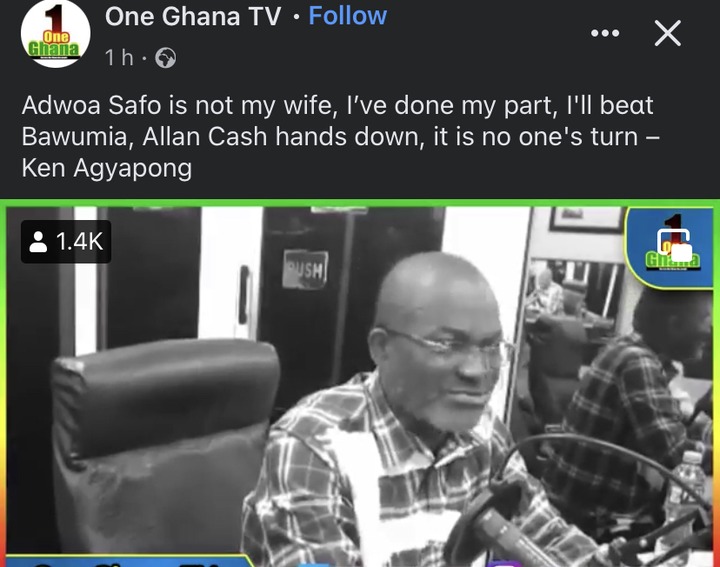 “ I hate to hear it's someone’s time. Whose time is it when we were founding members of this party in America as far back as 1990? In 1990 which of my competitors were around? Which of my competitors willingly sponsor the party with their money than me? On top of all that, I get insults for helping the party. So if I'm not better qualified to lead the party then who does? I will beat them hands down.” Kennedy Agyapong boldly revealed this.

Do you agree with the comments of Hon. Kennedy or do you think that's he's being too proud?

Do you think Kennedy Agyapong is the best choice for the position and will beat his competitors?

But if what he's saying is true then there is nothing like pride right??

Please leave your comments below and kindly share this article.