By RockyJDJones (self meida writer) | 12 days 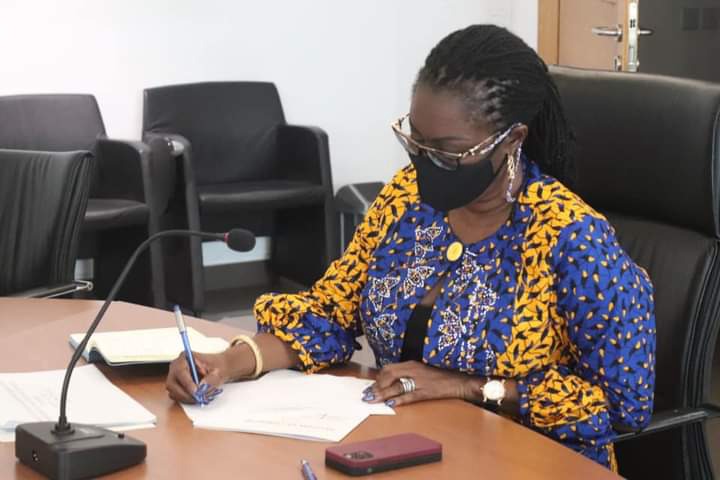 The media in every nation is the key to human development in that particular nation. The media is so powerful that, their voice cannot be underestimated in any circumstances. Whiles others are getting their can-do spirit from the media, others are also getting their illicit attitudes from the same media. In this regard, what the young child becomes shortly, depends solemnly on the message communicated by the media, and that is undebatable, that is why, it is of national interest to regulate, censor, and promote the media.

The media should not be allowed to publish, showcase or telecast any illicit deeds that will destroy the future of the nation because kids and children are all viewers of the media. The subject discussed and published by the media, should be highly regulated and monitored so the future generations don't get messed up.

National Communication Authority (NCA) is the most tax wasting government agency in Ghana. There are countless TV and radio stations running money rituals advertisements every day, and NCA sees nothing wrong with that acts.

The Media Commission has been silent to step in, to stop all the shameful advertisements by shameless people to induce and encourage such shameful behaviours, as performed by those young chaps. Now the tax wasting building called Media Commission may get out of its slumber to show some teeth. With all that, I blame one person. The minister of communication herself, who has the power and authority to act and save the future of this child.

Madam Ursula Owusu, the Kasoa kids according to their hearing yesterday, was influenced by a Mallam on national television, who promised them instant wealth if they deliver human carcass and GH5000.

You were quick to shut down radio gold, but you were not quick to regulate sensitive issues on media stations. We pay you with our hard-earned taxes, and all you can do is protect your children with the money we paid you, and neglect ours.

Whiles your kids are enjoying life, these two kids are going on remand. Whiles. Your kids are enjoying better living, someone's kid has been murdered for ritual. You should have resigned by this time, but no, you can't because your arrogance is superior to the future of Ghana's children. These three kids whose life has been destroyed by your incompetence is on you madam minister. Resign and save yourself because you have failed on your job. 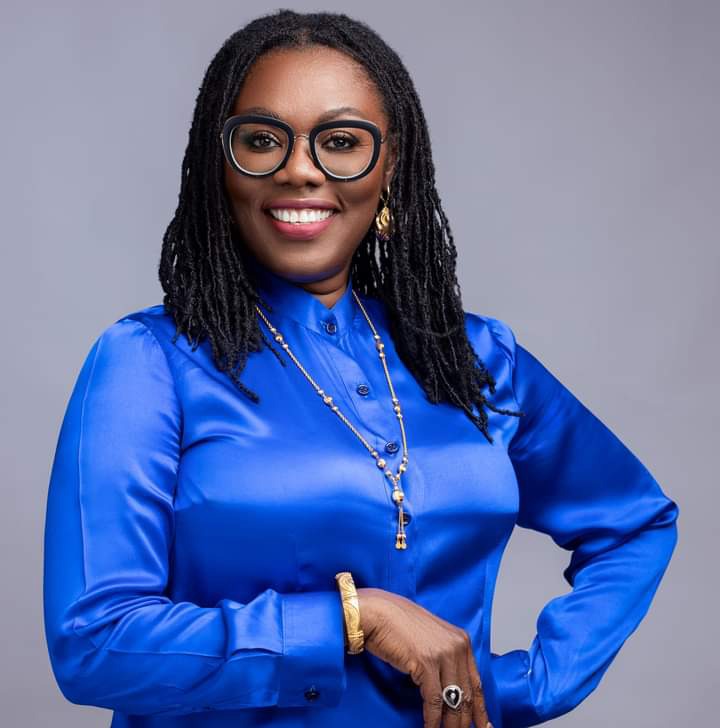