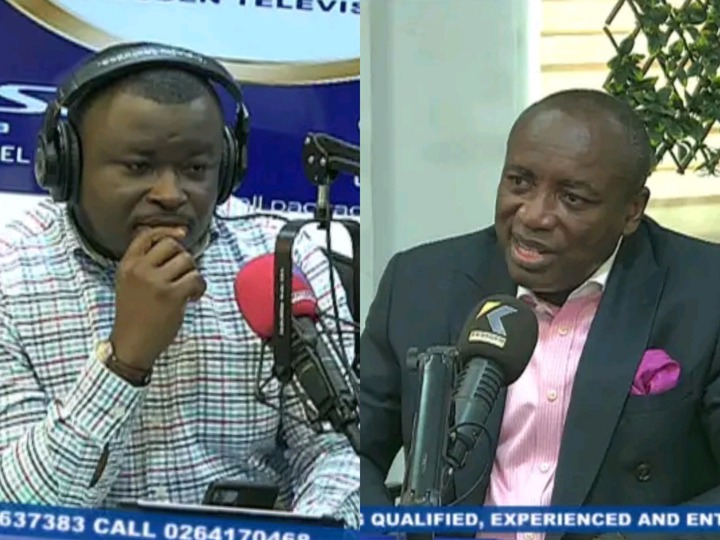 It has been in the public domain that, the vice President of the Republic of Ghana, Dr Mahamudu Bawumia will contest and so is the Minister of Trade and Industry, Honourable Alan Kyeremanteng. Kwabena Agyei Agyapong, Hon. Afriyie Akoto, Kennedy Agyapong and the likes are also some members of the party that are believed by most people that they will also go in for a nomination form when the time is due. 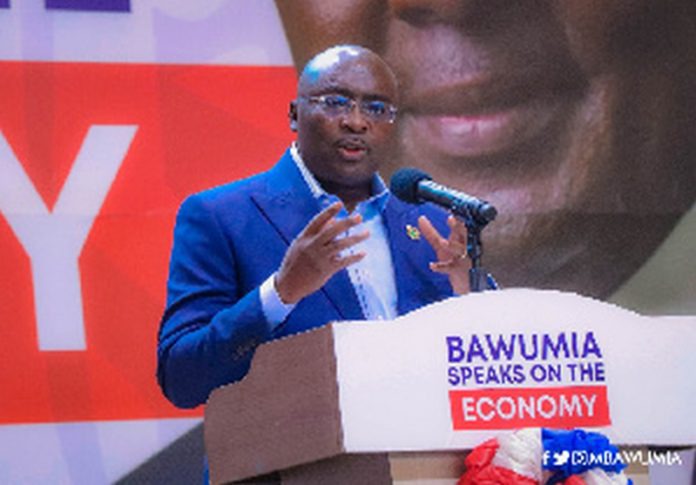 Kwabena Agyapong who has openly come to declare his stand, was on Kessben TV this morning. He boldly told the host of the Maakye show that, the media is the reason why it has been in public that some Cabinet Ministers will be contesting to be the NPP Presidential candidate in the 2024 election.

He told Kwame Appiah Kubi that, the media has created an impression in the heads of Ghanaians and that is why people think that Dr Bawumia and Hon. Alan Kyeremanteng will be competing in the Presidential candidate election. 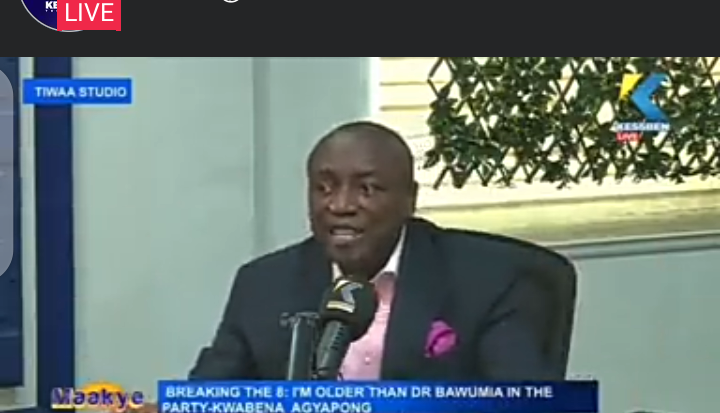 He went ahead and asked the host, Kwame Appiah Kubi if the New Patriotic Party have opened nominations? He also asked if Dr Bawumia and Alan Kyeremanteng have also declared their stand? He added that, the media has created this and it's bringing a lot of problems.

But Appiah Kubi told Kwabena Agyapong that, the media have been hearing the party members talking about and that is why these news are in the public domain.