By Ghana'sthirdeye (self meida writer) | 20 days 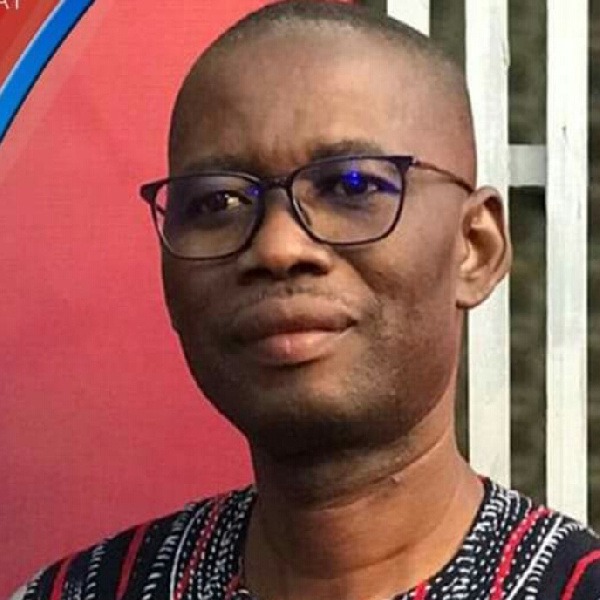 The two unfortunate incidents in Wa and Ejura Sekyeredumase in the course of the week have raised a lot of concerns and controversies across the length and breadth of the country.

On TV, social media and in the public space, many experts have given their respective opinions, challenging facts, suggestions and recommendations on the issue, calling on the requisite institutions to sanction all those involved in such brutalization and assassination incidents.

However, the Chief of Army Staff of the Ghana Army, Major General Thomas Oppong-Peprah has apologized, indicating that officers who were sent to maintain order out there are new recruits; hence, they are not really conversant with application of intelligence and minimal force in handling such situations.

He assured that he was going to take the necessary actions to bring to books all the perpetrators of such heinous acts, and sanction them in accordance to the law.

But the question begging an answer is: "If people who have graduated from the Ghana Armed Forces do not have the expertise, why send them out to protect the lives of Ghanaians.

What kind of training did they receive?

Meanwhile, in the video, one can clearly see that some of the officers who committed such unnecessary acts are old men, not only young men as claimed by Major General Peprah.

Instead of our the leaders in charge of security to accept that they faulted, they rather find ways and means to always be on the defense side. 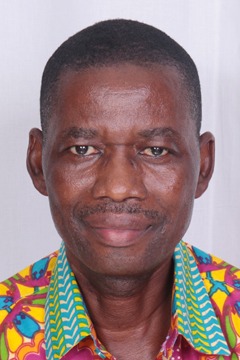 During TV3's Key Points Programme on Saturday, July 3, 2021, the Member of Parliament for Wa West Constituency, Hon. Peter Lanchene Toobu brilliantly schooled the Minister for Interior (Ambrose Dery) and other key stakeholders involved in the management and adminstration of security issues in the country on the Ejura and Wa incidents.

According to him, the gradual breakdown of discipline in the Ghana Armed Forces is causing all this mess in our security system.

He added that our security system does not have a very strong level of intelligence; hence, military officers sometimes act unnecessarily. This brings chaos and mistrust in the system in general.

Hon. Toobu blamed all the leaders in charge of security affairs in the country, including President Akufo-Addo for allowing it to break down under their watch.

This then brings the issue of politics. He was particularly concerned about how politicization of national security issues is gradually driving the country backwards.

With regards to the Ejura incident, he lectured that the Interior Minister shouldn't have sent military officers to the scene in the first place to assault and kill innocent civilians.

He challenged that security personnel are mandated by law to protect the lives of citizens, not to cause fear and panic.

As someone who has served in the Ghana Police Service as an Executive Secretary to the Inspector General of Police, he was worried about how cases involving the military and civilians do not end in a fruitful manner.

Usually, civilians find it difficult to get the necessary support to advance their cases, especially when it ends up in court.

He challenged Ambrose Dery and his team to set up a collaborative committee, with a strong support from the judicial system, each time such issues come up, in order to speed up interrogations and investigations for justice to prevail.

His intonation depicted that of anger and disappoinment, and was so worried about how we always continue to wait for such incidents to occur before taking action to rectify them.