One matter that has sparked a lot of arguments and debates this week is President Nana Akufo-Addo's utterances concerning some abandoned E-blocks started by previous administration in the Volta Region of Ghana (Aflao). The President's words were in response to a call made by the Paramount Chief of the Aflao Traditional Area, Torgbui Adzonu-Gaga Amenya Fiti V. Torgbui Fiti V gave a four-month ultimatum to the government to complete the abandoned E-blocks in the area. The President in his response stated that the Chief can go ahead and complete the abandoned E-blocks in the area if he is frustrated by the delay. 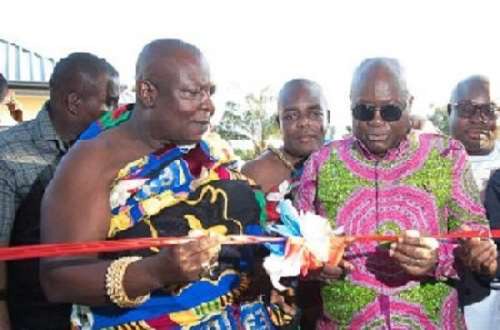 The President's utterances on the matter did not go down well with many and as such they have called on the President to render an unqualified apology to the traditional leader of the area, Torgbui Fiti V. Notable among these people include, MP for Ketu South, Hon. Abla Dzifa Gomashie, Buem MP, Hon. Kofi Adams and Hon. Samuel Okudzeto Ablakwa, North Tongu MP. 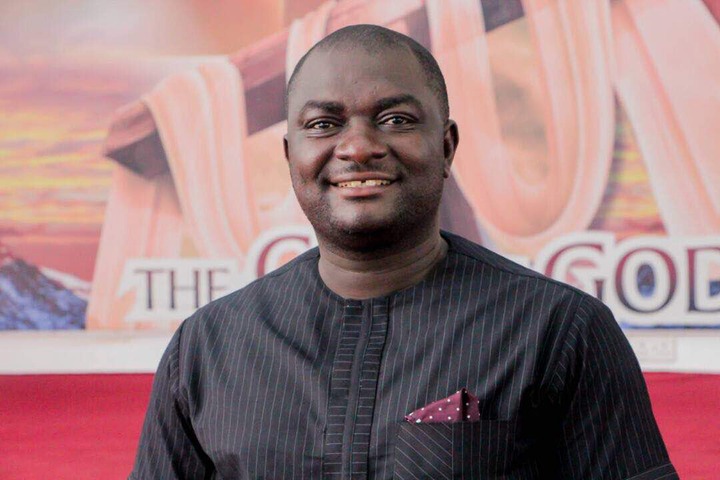 Speaking on the issue on TV3's Key Points programme today, Mpraeso MP, Hon. Davis Opoku Ansah stated that the President is concerned about the project which was started by the previous administration. He explained that when the current administration came into power, the project was less than quarter complete (23% complete). He stressed that the project is near 100% completion (96% complete) and that is due to the work carried out by the Education Ministry. He stated that the President is committed to completing the project in order for it to be ready for use.

What do you make of the Honorable member's statements? Some said the President made those statements jokingly. Do you think the President should apologize to the Chief for something he said jokingly? Share your thoughts with us by leaving all your comments below.