Dumsor Then And Dumsor Now

By arthurphilipkwesi (self meida writer) | 11 days

In Ghana, dumsor is the persistent and unpredictable electric power outage.

It was raging like wildfire, businesses were collapsing, others were incurring losses. It has become a national crisis, directly or indirectly affecting almost every single Ghanaian and impacting lives negatively.

Trying to get a definite date dumsor started in the country was a very difficult one. Nevertheless, one can tell the severity of the crisis within some specified years.

Ghanaians may have not yet experienced the worst of dumsor, until 2012. Yes, the erratic power supply was felt across the country. This was due to the inadequate power generation capacity.

Generators became so important and were always on standby, in case the lights go off, but wait. How many businesses were able to afford this piece of technology, especially the smaller businesses? And even, how frequent could those who were able to acquire one be able to fuel them considering the fuel prices at that time? Yes, those were the most important questions of every business owner.

This brought many businesses down on their knees, especially the smaller ones. Workers were laid off whilst other businesses were totally shut.The economic impact could be seen everywhere.

The government was the right one to call upon, but how would they respond? Especially in a country where almost every single issue is being politicized. This one won't be spared either. Government officials were quick enough to point fingers at the previous government, claiming to have inherited from the erstwhile Kuffuor's administration.

The government came under intense pressure which led it to sign a deal with Karpowership in June 2014 to deploy a powership for a period of 10years. This deal was to add some 455MW to the national grid. The Kpone combined gas and oil fired cycle plant was another project also expected to add some 340MW. The Atuabo gas plant was as well one of the project initiated by the government in tackling the power crisis in the country. Little did the government know Ghanaians were anxiously waiting for 2016 to show them the exit. 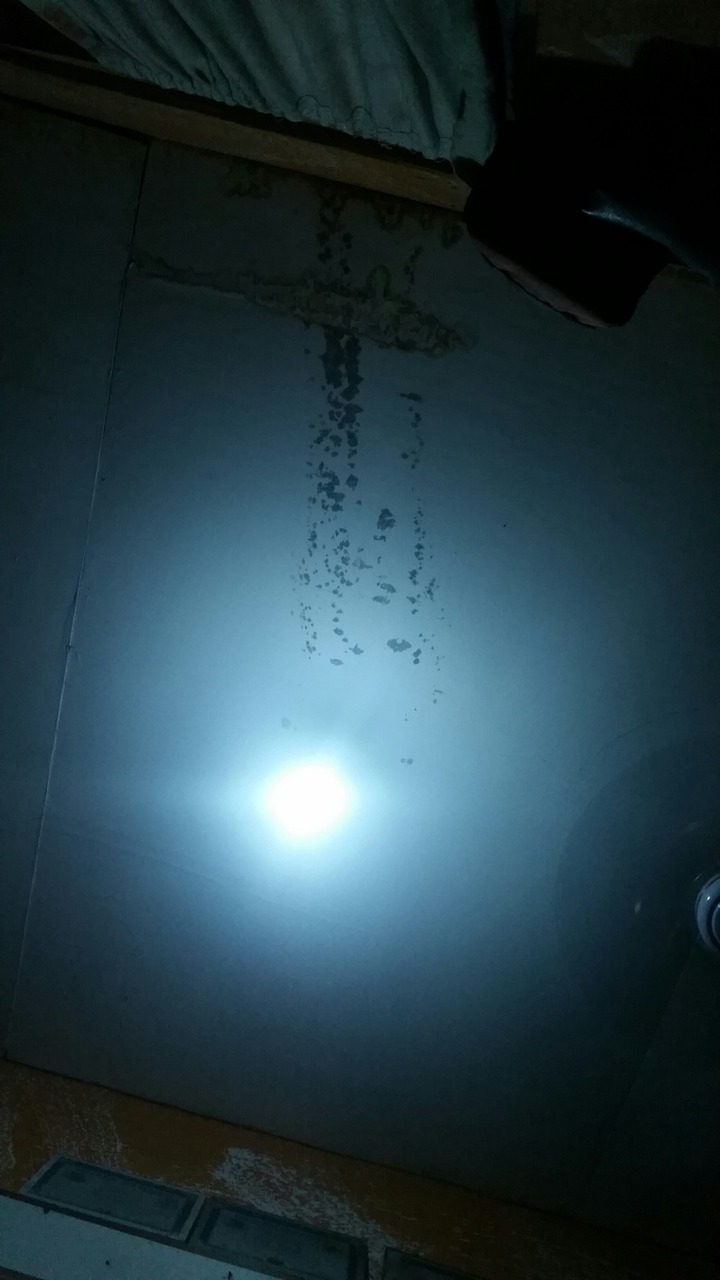 Thankfully, the power became stable in the early periods of 2017. There were arguments as to who solved dumsor. The erstwhile Mahama government claims to have ended dumsor before leaving power whilst Nana Addo's is also claiming to have done so. We are not much interested as to whether party A or party B solved dumsor but we are much concerned about whether or not we will be going back to such a disastrous crisis.

WHAT ARE SEEING TODAY?

The lights are not stable but we're told it's not dumsor. The lights are not being stable due to some maintenance work undertaken by GRIDCo and ECG. We were told it would not last for long, but what are seeing? It's been weeks now. The Karpowership has been transported to the Ashanti Region in order to improve on the power issue within the region but the powership alone wouldn't be enough to solve the severity of the problem over there. Now, we're told the region will have to endure this until December. In 2012 it was power generation capacity issue but as at the moment Ghana is well sufficient with its power generation capacity and even some MW to spare. So the question now is, is the problem a financially related one i.e unavailability of funds to fuel our generators or its indeed a technical one?

Our plea to government officials and all officials at the energy sector is, please try your very best to stabilize the country's power situation for we don't want to relive the past days of dumsor!

Content created and supplied by: arthurphilipkwesi (via Opera News )

Guys do these if you want your woman to love you

How Could Yo Betray Me? Agraa Laments Over One Of His Men Who Has Betrayed Her

Kwadwo Sheldon: If Stonebwoy Claims His 1 Million Views Were Organic Why Is His Song Not Trending