The member of Parliament for Tamale Central who also happens to be a leading member of the National Democratic Congress (NDC), Hon. Murtala Mohammed has finally revealed strange secrets about former President John Mahama about how he suffered in the hands of the New Patriotic Party while in power. 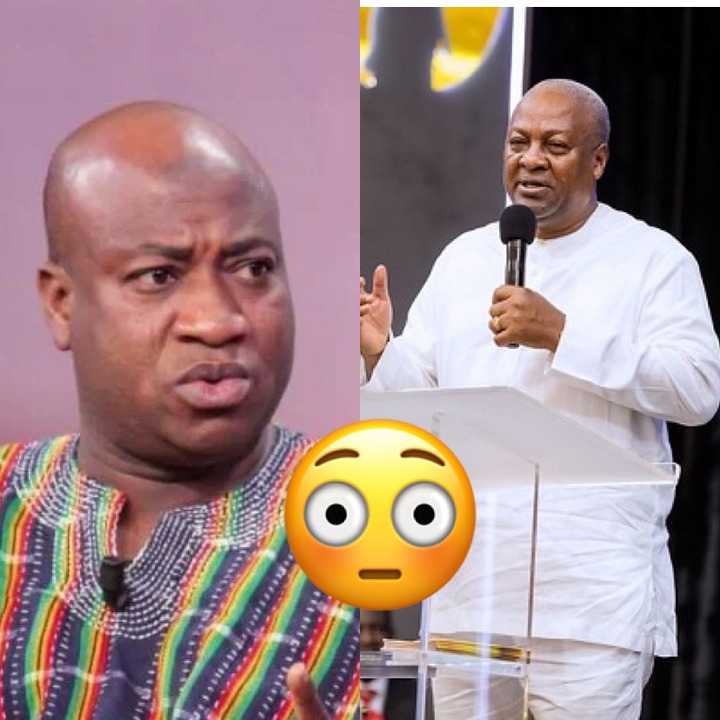 During his submission on GHOne TV’s Breakfast Show, Hon. Murtala Mohammed revealed that the NPP called former President John Mahama all sort of names including “a thief” among others. He revealed that during the Mahama era, there were some NPP MP’s who sat on media houses to strongly lambast John Mahama and the NDC government.

They were discussing the performance of the media in holding the Akufo-Addo government accountable. 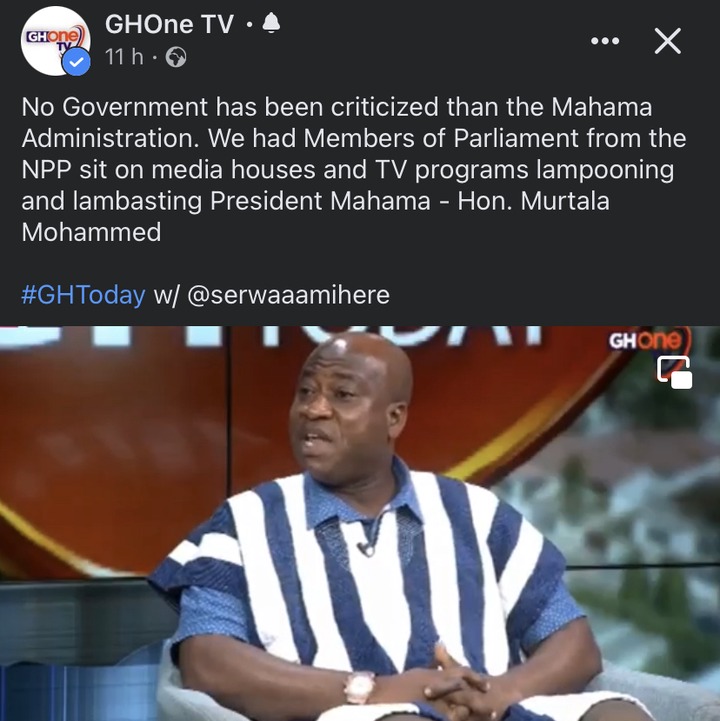 Do you agree with Murtala or do you have any disagreements? Please leave all your comments and thoughts on this article below and kindly share this article.