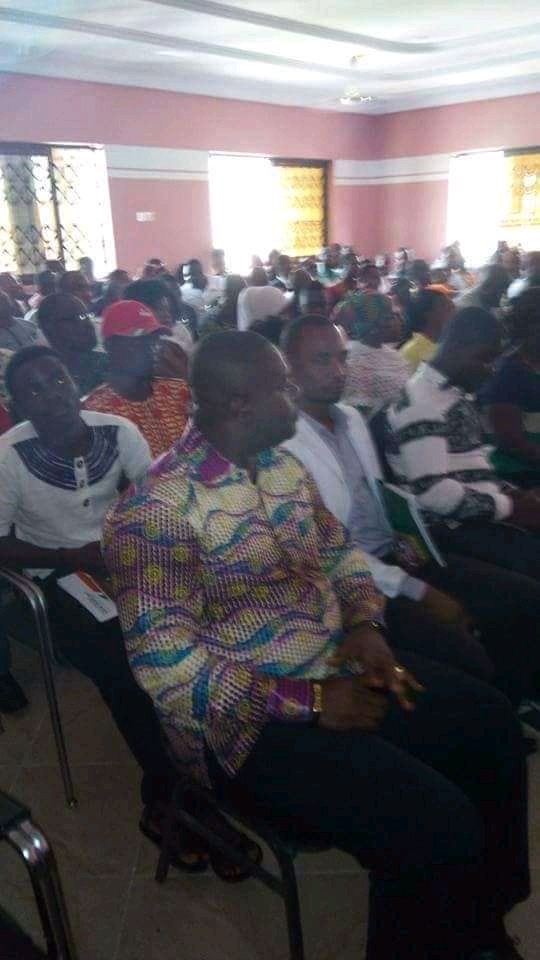 The said whopping sum of money according to the finance minister is to buy cars for the 275 members of Parliament amidst making arrangement to pay wives of presidents and vice presidents.

They say if all things being equal Assembly members and members of Parliament have the same responsibilities and if the Finance minister thinks their work does not matter to the National development, they will exercise their constitutional right because they were also elected just like the members of Parliament and therefore should be resolved.

They are highly dissatisfied with the current development of the first and second ladies salary saga.

"We have devoted to serve our various Electra areas holistically for the forward march of mother Ghana. Yet our efforts have never attracted the requisite leaders of the country."

They lamented that Nana Addo has promise to resource the work of the assembly members during the 2020 general elections campaign.

They also noted that, they don't want motorbikes that would kill them.

Five years should be considered, because four years is not enough for any government

If This Rumour Going Round About Dr Bawumia Is True, Then He Should Forget Leading The NPP-OPINION

What Former President Mahama said About 2024 to people of Bole