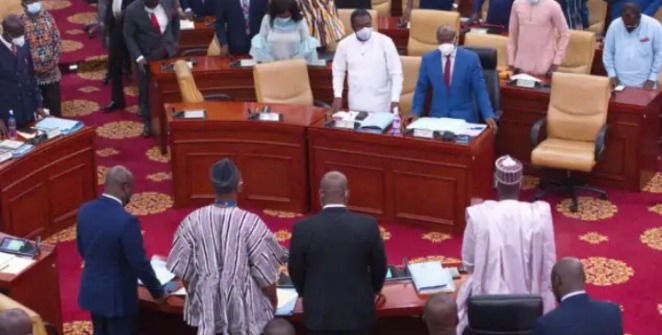 The current Parliament of Ghana is carving a name for itself as one of the most unpredictable in Ghana's history, following the majority caucus in Parliament boycotting their budget and its subsequent rejection by the minority MPs in Parliament.

The former Chairman of the PNC, Bernard Ambataayela Mornah, has said that everybody who loves Ghana should thank Parliament for rejecting the 2022 budget statement because there might have been sporadic reactions across the country if the budget was passed yesterday. 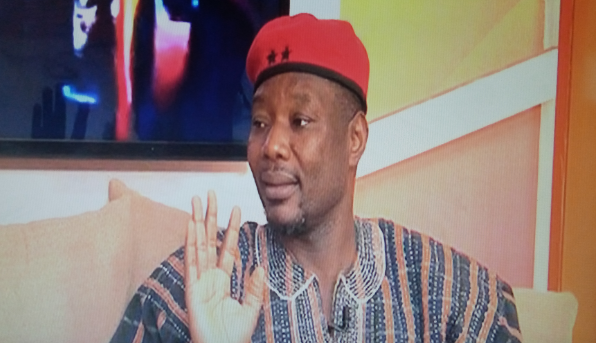 Bernard Mornah made this statement on 'ALHAJI & ALHAJI' on Pan Africa television this morning, 27th November 2021, when he gave his opinion on the rejection of the 2022 budget statement by Parliament.

According to Bernard Mornah, from what he knows and where he was watching the parliamentary review, he believes the NDC MPs saved the nation yesterday.

"When the Speaker was studying the issues, everybody at where sat got angry until the majority walked out, and until the budget was rejected then I realized that people's anger started calming down."

Bernard Mornah indicated that he had a feeling that if the minority MPs had entertained the slightest idea of wanting to meet with Minister of Finance, and probably come and change their minds on the rejection of the budget, from the corner that he sat, there would have been a sporadic action across the country because people's anger was just around their noses.

So, the actions that took place yesterday in Parliament, everybody and anybody who loves Ghana should thank Parliament that they were able to subdue the kind of anger that would have arose. He hopes and prays that we go forward as a country. 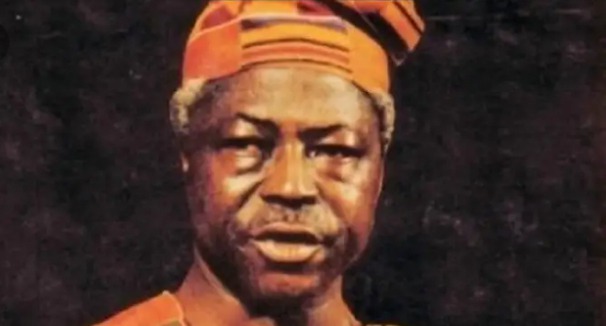 Bernard Mornah revealed that it is like the cane that was used in 1979 to whip Dr. Liman's budget, that cane was hiding somewhere in Parliament, and yesterday that cane was used on the NPP.