TAMALE: Assembly Members Confess to Receiving Ghc 4,000 Each as Bribe to Confirm Mayor

By Kumbundoo (self media writer) | 20 days ago 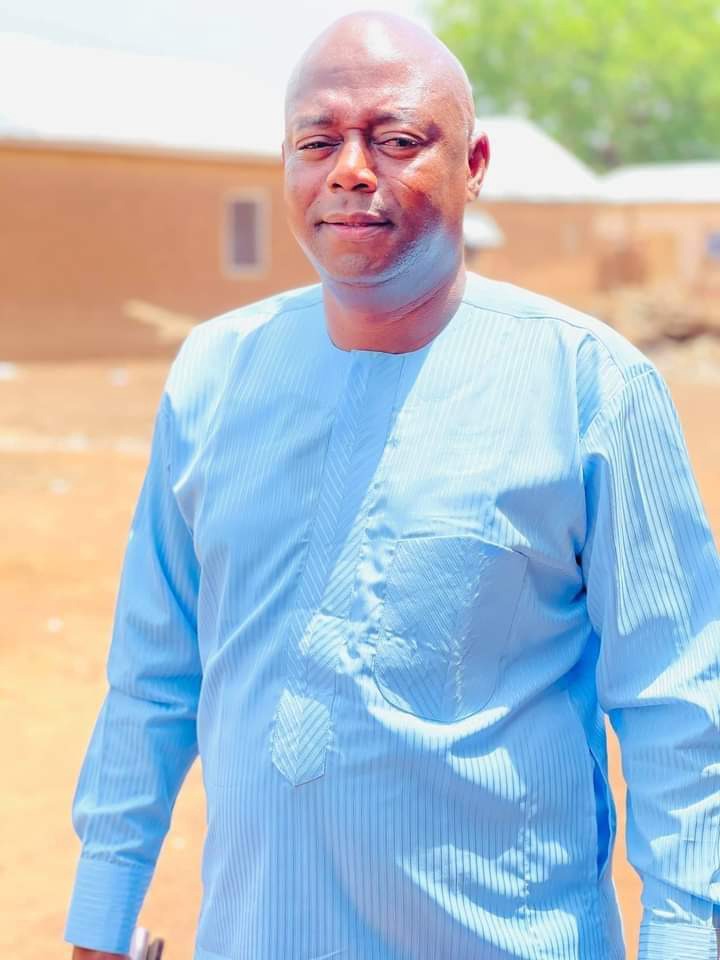 Barely 48 hours into his reign as Mayor of Tamale, Sule Salifu is already confronted with a major bribery scandal as some Assembly Members of the Tamale Metropolis have openly confessed to receiving monetary enticements before his close-call confirmation on Thursday. The Assembly Members for Warizehi and ADB Electoral Areas disclosed that each of the nearly sixty members of the Tamale Metropolitan Assembly received a cash amount of Ghc 4,000, sewing machines and five street lamps among other goodies as inducement in exchange of giving the nominee a hundred percent endorsement. 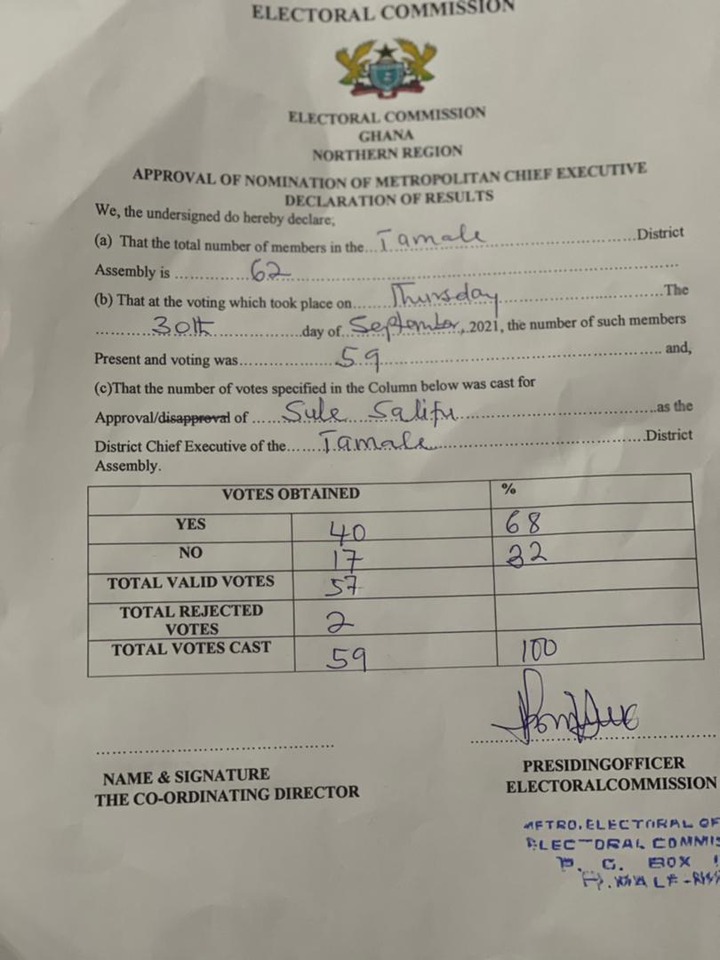 But at the end of the September 30 voting, Hon. Sule Salifu managed a scrap through result as 40 members voted in favour of his nomination as against 17 and two spoilt ballots, an outcome that have incensed the two Assembly members, prompting them to speak and to call out some of their colleague members for engaging in deceit. Hon. Abdul Razak Gombilla and Hon. Hassan Sofwan, speaking on Tamale - based Radio Tamale could not understand why despite receiving the goodies and assuring the nominee of their votes, some still went ahead to vote against his confirmation. The two aggrieved members descended heavily on their presiding member who they alleged took another five thousand cedis from the nominee and promised him an overwhelming endorsement only to fail as another no vote in addition to the seventeen could have spelt doom. 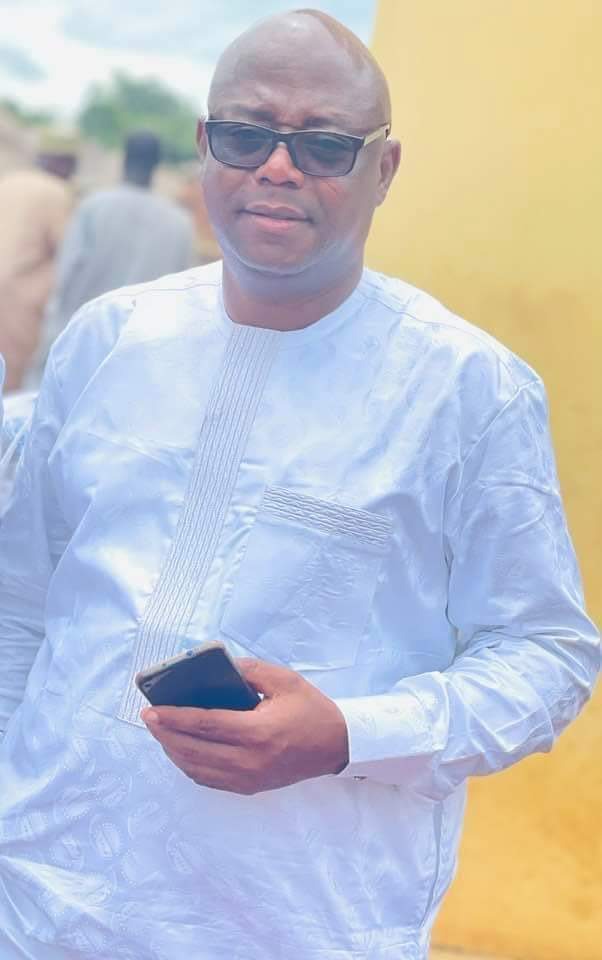 Since the Assembly members went on live radio to make their confession, the Northern Regional Minister, Sani Alhassan Shaibu, Regional Chairman of the New Patriotic Party, Mohammed Adam Samba and host of other politicians who were mentioned as the people who bribed the Assembly members are yet to respond to the allegations.