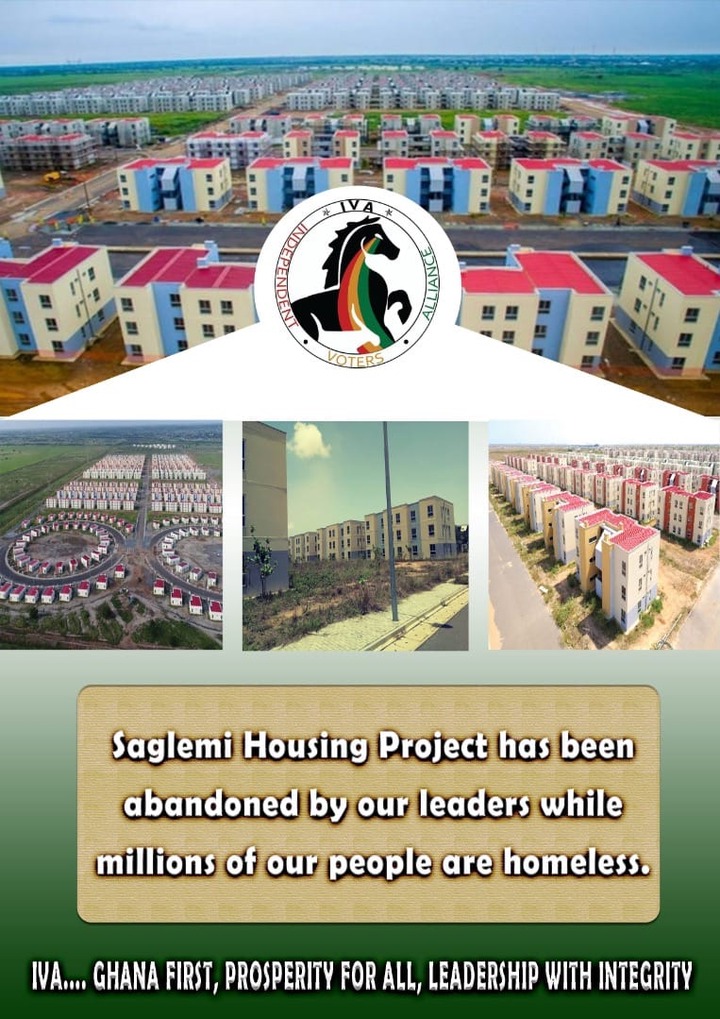 Captain Smart has done the unthinkable again. The self-acclaimed card-bearing member of the ruling New Patriotic Party went underground to reveal the real state of the Saglemi Housing Project. This morning, 23rd August, on his morning show on Onua TV, according to the outspoken media personality, though there was a heavy security presence at the site, he and his team were able to outsmart them and took a drone shot of the facility.

The real state of the project he said made him shed tears. Smart who said allowing the project to rot while many Ghanaians find it difficult to get a decent apartment to live in is unacceptable, asked "if this project was to belong to any religious body, would it have been left to rot?" Per his revelation, the facility is made up of seven seventeen-bed clinics. Each block, he said, is made up of two clinics. The affordable housing project also comprises a nursery school. 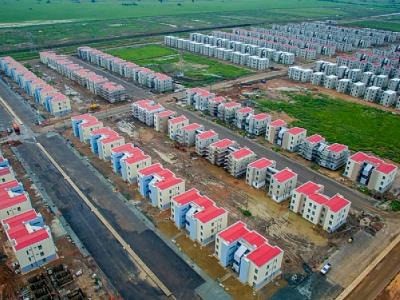 It will be recalled that when the New Patriotic Party charged Honourable Collins Duada and others for causing financial losses to the state over the Saglemi project, many Ghanaians were of the view that, though they weren't against the prosecution of the former Works and Housing Minister, the facility that was built using taxpayers 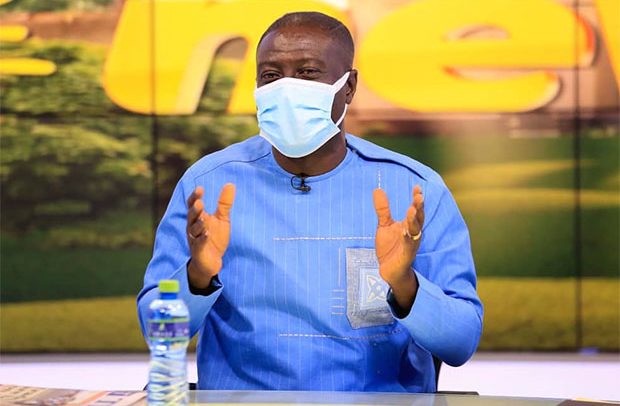 money should be used while the court processes are also pursued, the New Patriotic Party communicators claimed that the buildings are not fully completed and at its present state are not habitable.

But the revelation of Smart proofs otherwise. According to Smart, the buildings are fully finished and furnished. The facility that has tarred roads is rather harboring thieves and armed robbers.

Meanwhile, the National Democratic Congress was also not spared. Smart asserted that the first phase of the project was completed before 2016 and could have been put to use from then. To him, all the National Democratic Congress and John Dramani Mahama wanted then was to win the elections and didn't care the buildings were being wasted even though people found it tedious to get a place to lay their heads.

The irritated citizen vigilante, who used certain unprintable words such as animals and fools to describe politicians in Ghana, said those people do not care about Ghanaians, and all they care about is power.