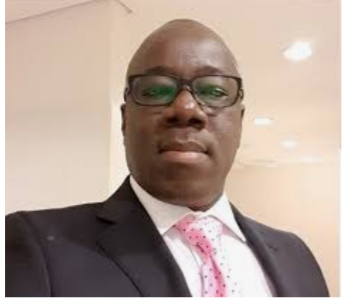 The Executive Director of the African Center For Parliamentary Affairs, Dr. Rasheed Draman has stated that, the explanation given by the NDC MPs on the appointment Committee of Parliament for rejecting two nominees for President Akufo-Addo for the position of Ministers is not convincing.

According to the ACEPA boss, the NDC MPs must come out with better explanation for rejecting Minister designate for Information, Kojo Oppong Nkrumah and Agric Minister designate, Dr. Afriyie Akoto as their excuse is not well grounded.

In the case of the Information Minister designate, the NDC MPs have rejected him because, according to them, he incited the Supreme Court to cite former Deputy Attorney General, Dr. Dominic Ayine for contempt.

But Dr. Rasheed Draman is not convince with the reason as he is of the view that, the reason cannot be justified.

In the case of the Minister designate for Agric, the NDC Members On Appointments Committee have refused to approve because, he was arrogant when he appeared before the Committee for vetting.

This Dr. Rasheed Draman again stated that, being arrogant is subjective and the NDC MPs should give a more convincing reason for rejecting him rather than the arrogant tag.

He however believes that, the decision by the Committee to reject the Minister designate for Fisheries, Mavis Hawa Koomson is justified as there are issues surrounding her public conduct.

The appointment Committee have so far approved 22 Ministers designate.