Another Potential NPP Bigwig Who Can Win NPP Primaries And 2024 Election Pops Up. Can He Compete? 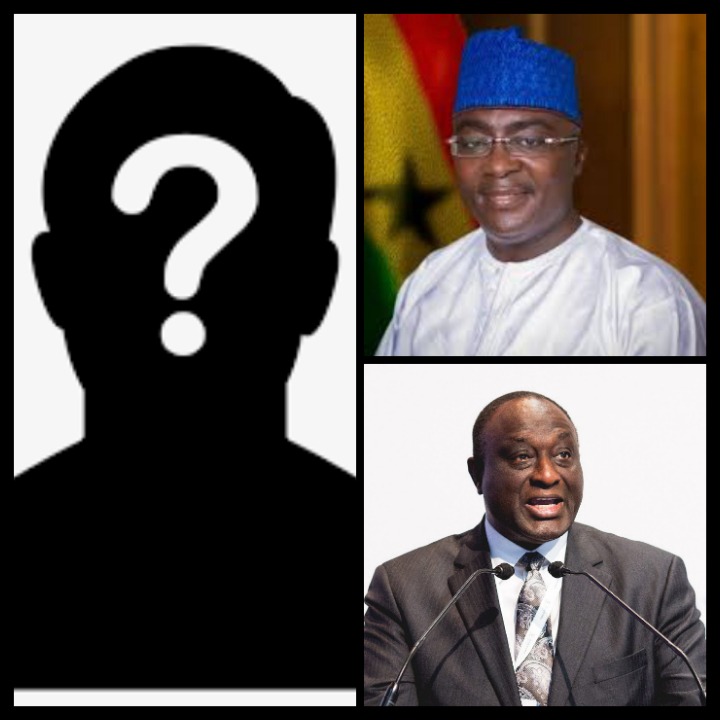 The presidential race in 2024 has been the talk of the town for some time now. This is very strange since the current ruling President, Nana Addo, has hardly completed the first year in his second term in office. As strange as it is, the President himself, expressed optimism in the victory of his party, the New Patriotic Party which is a major defiance of all odds as he obviously failed in focusing on the journey ahead of him. Truth be told, whenever the 2024 election is mention as far as the New Patriotic Party is concerned, only two candidates come into mind; Dr. Mahamudu Bawumia, Current Vice President of the Republic of Ghana and Alan Kyeremanten, Minister of Trade and Industry. These two candidates, though they have not declared their intentions, have already caused some sort of internal division and confusion in their party.

Moving into the background of the New Patriotic Party, one would realized that the much parroted quotes of then candidate Akuffo Addo "We in the NPP, have the men", is true to some extent. Aside the popular Alan and Bawumia that we all know, another power NPP bigwig has emerged and is gradually gaining the praises and pleasure of Ghanaians. Henry Quartey. 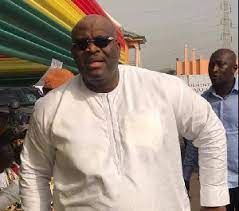 The major political history of 50-year old Henry started way back in 2012 when he contested to be the Member of Parliament of the Ayawaso Central constituency and accordingly won it. His service to the nation is one of a kind. Right after he was elected, he served as a member of the Roads and Transport Committee alongside the Gender and Children Committee. 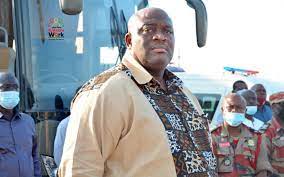 Later when the NPP won in 2016, he served the country diligently as he was appointed as the Deputy Minister of Interior and later reshuffled to the post of Deputy Minister of National Security. He is currently the Greater Accra Regional Minister. 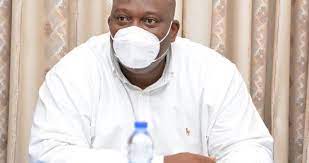 One of his major achievements in his early periods as Greater Accra regional minister is the cleaning and decongestion exercise at the Agbogbloshie Onion Sellers' Market. Many thought that it would not be possible considering the wrath he would have incurred from the traders especially when their source of their incomes. With perseverance however, he defied all odds to make Accra work again. It is worth noting that his achievements is still counting and will not come to a stalemate. 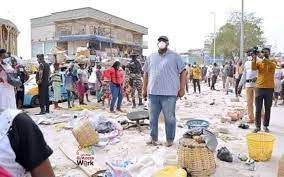 He is one of the few ministers who has managed to gain the appraisal of his colleague MP's from the opposition party.

Today, Citi TV shared an announcement by Henry Quartey, which declared that he will soon commence a scholarship scheme for Ga children. This news post got someone to comment stating clearly that Henry Quartey must contest the Presidential race. Considering the achievements and devotion of Henry Quartey, he deems it fit to contest for the main election.