According to information gathered, it appears the Ministry of Communication has decided to clamp down some television stations in the country. 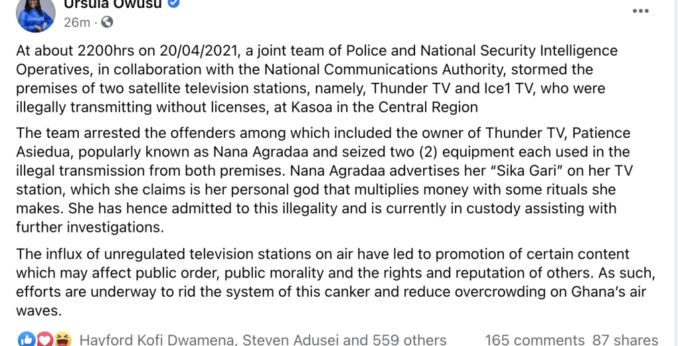 A short released has been made available by the Communications Minister, Hon. Ursula Owusu Ekuful. 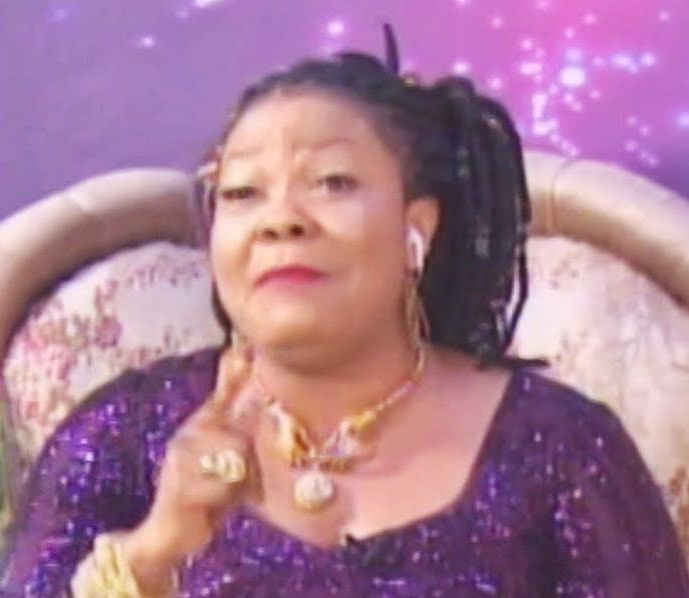 This comes after 'Nana Agradaa' was arrested by the police, and had her two Television stations closed down this morning.

From information, we have gathered, the famous fetish priestess who doubles as a fashionista was nabbed by the Ghana police service for her famous 'sika gari' scam, one questionable fraudulent activity which most Ghanaians have condemned for years. 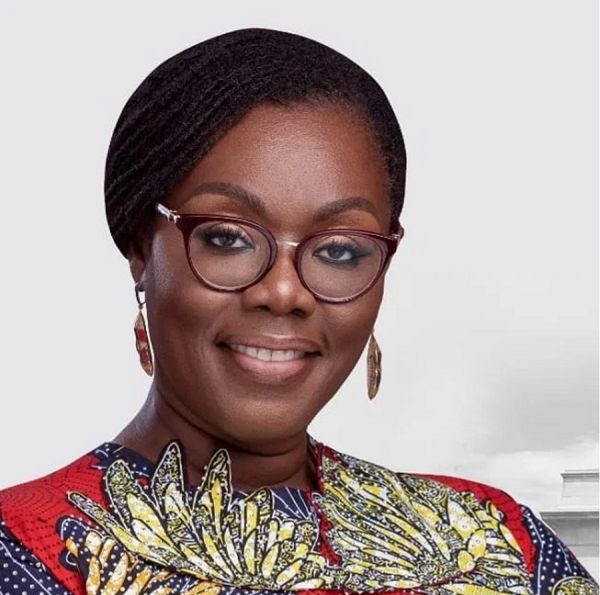 NPP representative and controversial female Ghanaian politician, Hon. Ursula Owusu, who happens to be amongst the many Ghanaians who are excited about Nana Agradaa’s arrest, with the belief that, it is a step in the right direction to take a closer look at the rampant 'sakawa' scams that have hit the Ghanaian republic, has reacted to the 'saga'.

In a press release that has been published by the Minister for Communications, Madam Ursula Owusu also hinted that the government and his Ministry is on the crusade to draw down the overcrowding airwaves.

According to the statement released, the sudden rise of some unregulated television stations on air, have led to the promotion of certain content which may have a negative effect on public order and the reputation of other people. 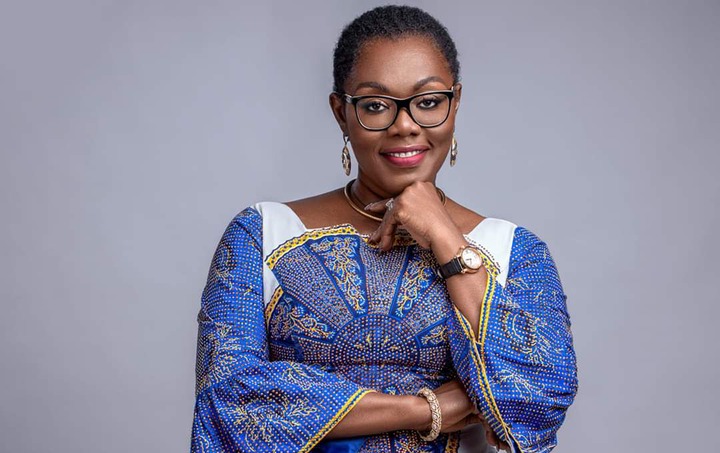 Do you think Madam Ursula Owusu is making a very rational decision by fishing out these television stations to eradicate the 'sakawa' scam issue?