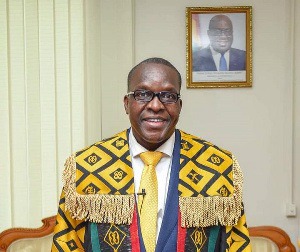 Yesterday, there was a trending video about Alban Bagbin making a bold statement regarding the bill on LGBT. According to Alban Bagbin, he will not watch as the country descends into something else. He explained that a majority of Ghanaians are in favor of the bill and as such the will of Ghanaians will be done. On TV3’s New Day, Pius Hadzide noted that Speaker Alban Bagbin was being radical and shutting the door against those who oppose the bill.

Pius noted that Alban Bagbin should be more accommodating and allow critics to speak on that a concrete debate is made and a decision made. Interestingly, former speaker, Mike Oquaye is a pastor and he was more radical with his dislike for LGBT issues. 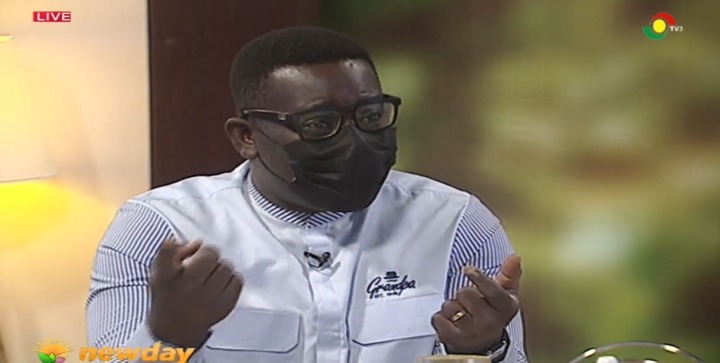 Pius told Johnnie Hughes that Alban Bagbin is not even a member of the house and that the Majority leader is the leader of the house. Per Pius’ explanation Alban is just a mediator. He noted that he is against LGBT but he then other voices must be allowed to speak so that there will be a neutral debate and final decision made. 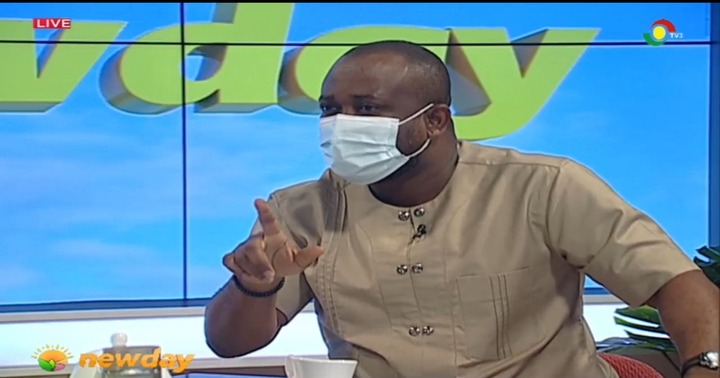 “I support the bill but we need to do it right. I feel LGBT is a medical condition. I don’t like the posture of Alban Bagbin. He shouldn’t be forceful on dissenting voices” Pius Hadzide said

Pius called for more consultation with dissenting voices. He called for more work to fine tune the bill so that it will not be like a bill that abuses others. When asked of government’s view on the issue, Pius said that the bill is a private members bill and it will be up to the legislators to decide. He added that President Akufo-Addo has already made a stand on the bill