Kennedy Agyapong To Run As President In 2024, See His Reasons.

By Mumuni Naftale (self media writer) | 2 months ago 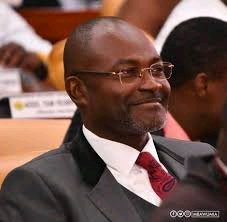 The Assin Central member of Parliament, Honourable Kennedy Ohene Agyapong was born in Assin Dompim in the Central Region of Ghana on 16th June 1960 ( age 61 ). He is a politician, businessman and a farmer who currently represents Assin Central in Parliament for the New Patriotic Party.

In fact, Agyapong still remains one of the politicians who have never lost elections.

According to sources, his intellectual work in the 2016 elections resulted in the victory of Nana Akufo-Addo. He also contributed immensely to the victory of most NPP parliamentary candidates - such as K. T Hammond and many more. Kennedy Agyapong chairs the Parliament's Defense and interior committee under the current presidency of Nana Akufo-Addo.

On March 27, 2021 Agyapong on CNN Ghana said, ”I Will Not Give My Support To Anybody To Be President, I Can Also Be President”- He reveals his intentions.﻿ 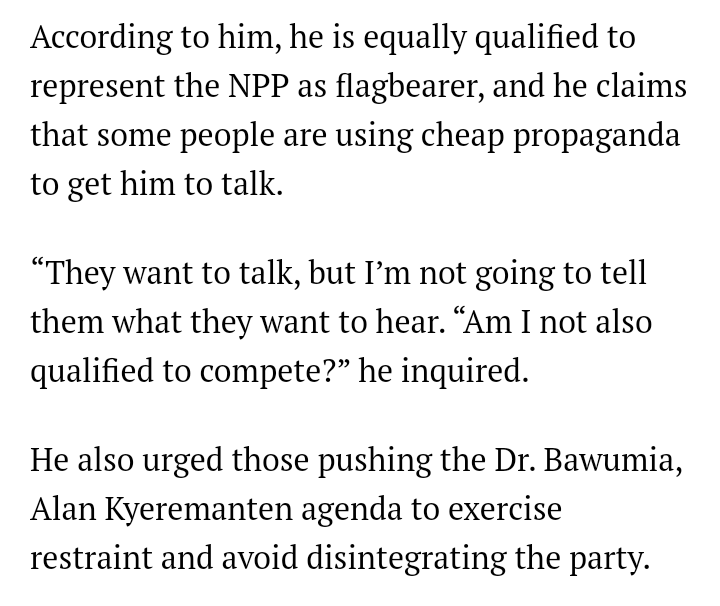 Content created and supplied by: Mumuni Naftale (via Opera News )