Mark It: They Will Be In Court In January - Abronye Blows Cover On Mahama's Appointees 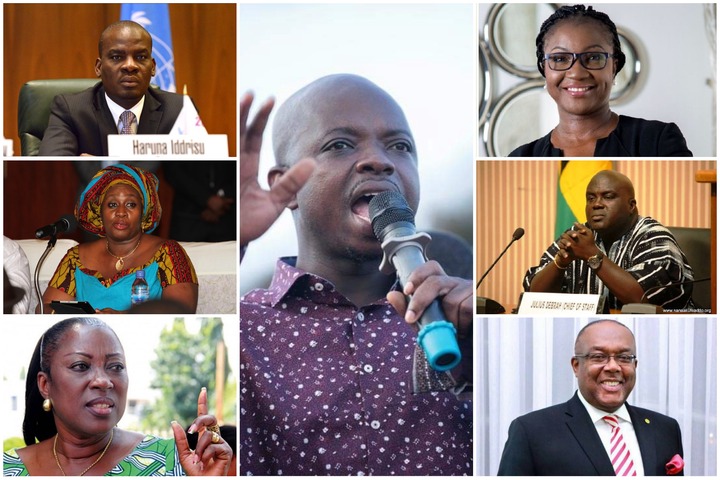 The Bono Regional Chairman for the ruling New Patriotic Party (NPP) Kwame Baffoe Abronye has threatened to sue some top appointees of former President John Dramani come January 2021 when Presdient Nana Addo Dankwa Akufo-Addo's second term has been secured. According to him, these appointees are to be charged for theivery and exploitation of state resources when the John Dramani Mahama led government were preparing to wave office.

Speaking on Wontumi Television during the Nsempa Fie Show, Abronye disclosed that state vehicles were 'abnormally' depreciated and given to some ministers and other appointees of the Mahama government. He lamented that state vehicles wvalues at thousands of United States dollars, were undervalues to about 10 percent of its original value. 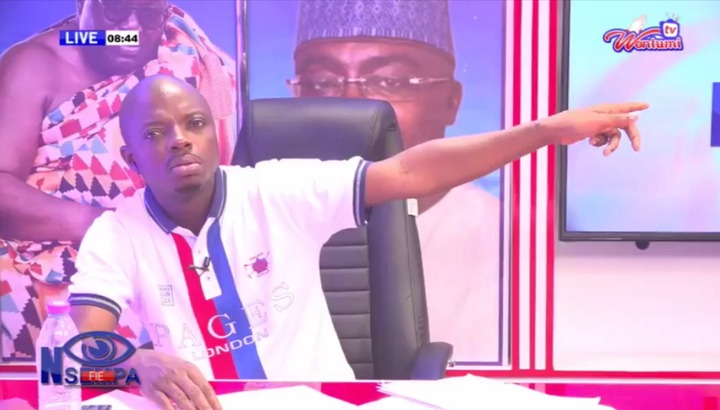 Abronye disclosed that he's prepared to take legal actions against those public officials who were involved in such a scandal. He recalled that John Mahama upon taking office swore to the people not to allow any of his appointees buy state vehicles.

"But he failed to live up to his word," Abronye added.

The Bono Chairman intimated that he is not afraid of any threat or charm that could cause him harm. He assured that justice will be served for the state on January 2021, when he had succeeded to haul those implicated in the scandal to court.

"I have to defend the state against such theivery," Abronye fired.

Among several others Abronye listed the following persons as being complicit to the crime. 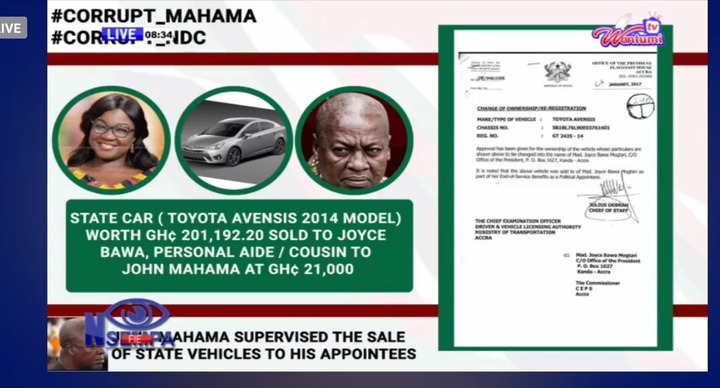