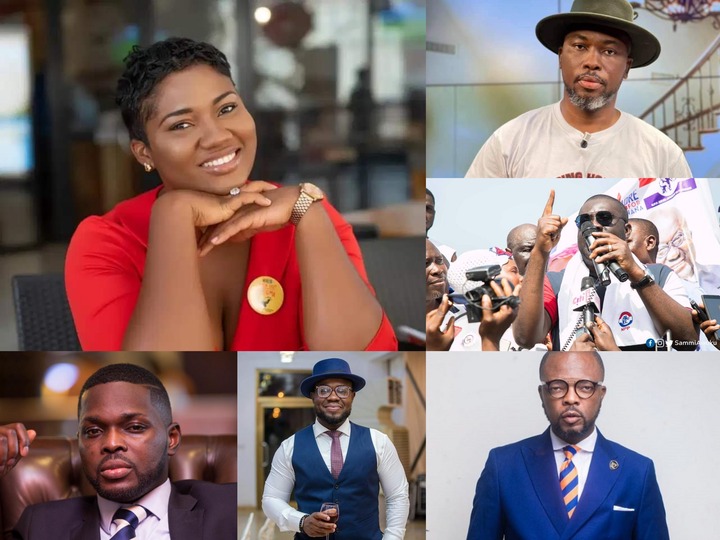 Kwame A-Plus has hinted that Abena Korkor is set to embark on a visit to the homes of persons she had wronged as a result of her outburst during her manic episodes of her bipolar disorder. According to him, the young woman is remorseful and must be granted an opportunity to make amends, just as he did.

Speaking on United Showbiz over the weekend, A-Plus disclosed that it was Abena’s passionate appeal on him to be assisted to visit the homes of those she had wronged over the past years. He mentioned that the exercise will soon be taken when the young woman’s mental condition improves.

He however did not provide an indication of whom Abena Korkor will begin with and on which date she will initiate this reconciliation exercise. Abena Korkor has since 2014 made serious attributions about how some people in government and journalists have sexually exploited her.

On her list has been the National Organiser of the governing New Patriotic Party (NPP), Sammy Awuku, Joy News’ Kojo Yankson, Giovani Caleb, KOD, and many others. Interestingly, none of these persons ever responded to her allegations.

She usually would go on a video broadcast on her social media channels and make scandalous remarks about these persons. It took Kwame A-Plus who though went rough on her, to correct her rather immoral attitude.

She was reminded that the consequences of her actions have been dire and there is nothing good for her to feel about the outcome of her utterances in public.

Bullgod who was on the show with A-Plus applauded the latter for having rebuked Abena Korkor for her actions. He emphasized that it was with A-Plus’ reaction that got Abena Korkor to realize her bad manners.

He however expressed concern with how the young woman had caused the relationships of her victims and their families, adding that “the passion she used to destroy is not the same that goes with the apology.”

“The approach A-Plus took was the best…yes I don’t subscribe to the insult but he got him to realize her limits even when she was being manic,” he added.

Given these few details about the intention Abena Korkor has, A-Plus implored Ghanaians to stop the condemnation of her person and rather support her deal with her emotional and psychological disorders. The assurance is that as much as she sticks to her medication she will get better and more stable.