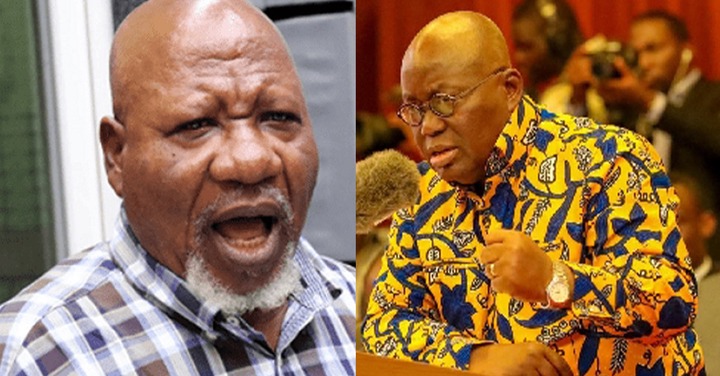 As humans, we make mistakes in life and once they are detected, the best option is to apologize and ask for forgiveness. The political atmosphere of the country is one that is characterized by insults and accusations that are unfounded.

Some of these accusations are mostly made against the opponents and the main aim is to tarnish their image in the eyes of the ordinary Ghanaian. A perfect example in Ghana is between the New Patriotic Party and the National Democratic Congress. Once in opposition, it is mandatory to find fault in whatever the sitting government does. This has been the political tradition of the country over the years. 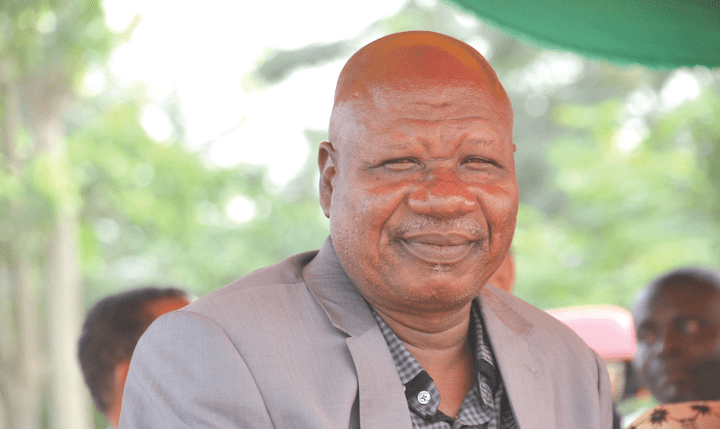 The former Central Region chairman of the National Democratic Congress, Mr. Allotey Jacobs has on several occasions attacked Nana Addo Dankwa Akufo Addo during his god days in the NDC. When he appeared on Peace FM’s Kokrokoo Morning Show, he confessed to planning lies against Nana Addo Dankwa Akufo Addo and some leading members of the New Patriotic Party, including former President John Agyekum Kufour. “We sit down and plan how to attack Akufo Addo when he had done nothing, several stories were concocted against his person even though they were not true”. He confessed.

This confession by Mr. Allotey Jacobs who is no more a member of the National Democratic Congress is a clear indication of how the political game is played in Ghana. Even though the communicators know their utterances against the opponents are not true, they strategize to make the public believe otherwise. I think Allotey Jacobs owes Nana Addo Dankwa Akuffo Addo a huge apology. Not only him, but he has to render another apology to former President John Agyekum Kuffour. He was not specific on the kind of lies they planned about the two but he admits he has caused harm to them. 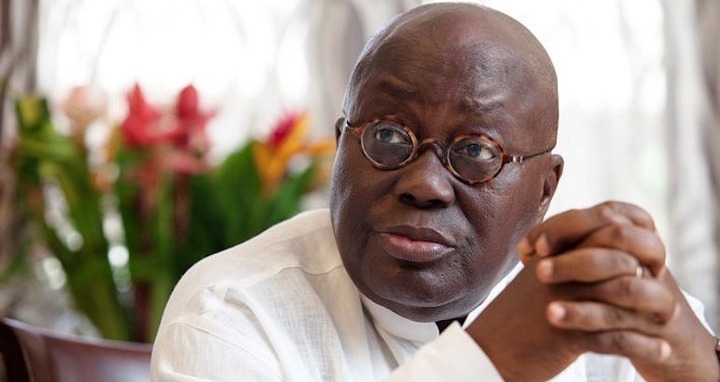 But could this be the only way to make politics attractive in Ghana? Can’t there be any better way to make the game attractive to the youth? I think people should take action on anyone who deliberately lies about their integrity in the name of politics. It takes years to build a reputation and it will be very sad for anyone to destroy the gains in just a day.

If more court actions are taken against political party commentators who defame others, the lies will be seized and politics in the country will one of the best. Once again, I think Allotey Jacobs should call Nana Addo Dankwa Akufo Addo as soon as possible and apologize for all the false allegations he made against him whilst he was a leading member of the NPP. What goes around comes around. Today, Allotey Jacobs has confessed because he finds himself on the opposite side of the coin. Would he have confessed if he was still a member of the NDC?