By Fiifitvgh (self media writer) | 1 year ago 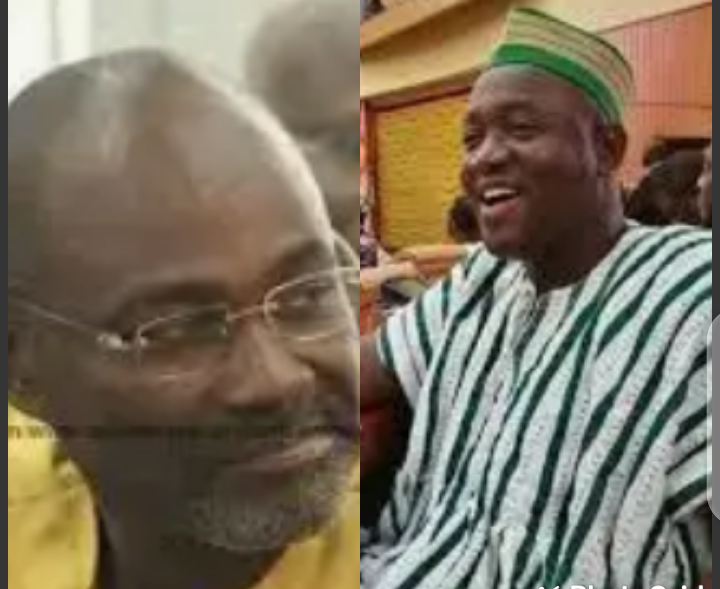 Alhassan Suhuyini made some remarks on Good Morning on Metro TV about Honourable Kennedy Agyapong which were not only scurrilous and opprobrious but defied common sense as well.

Suhuyini says Ken Agyapong doesn’t deserve to be an MP and that the NPP should have sacked him from the party long ago for offensive conduct.

He questions the people of Assin Central about the reasons they voted for him.

These descriptions by Suhuyini are the most ridiculous and highly offensive commentaries to have come from an MP who believes he deserves to be in Parliament more than the one he takes to the cleaners.

If, for whatever reasons, Ken Agyapong has done something that warrants censure, isn’t that the reason we have bodies charged with such responsibilities?

For the avoidance of doubt, the Assin Central MP is one of the best MPs we have in the country. If his no-nonsense approach to issues gives Suhuyini and his friends headaches, they are at liberty to look the other way when they meet him.

Even he Suhuyini says he should be in Parliament and not Kennedy Agyapong. Ken Agyapong has done more for his constituents and the country than most of the MPs on the side of the NDC combined.

Honourable Kennedy Agyapong may not be an angel and has his faults and flaws, but these exclude his position as an MP.

Alhassan Suhuyini is a smaller fly in the scheme of things and should not wage a war his groins are too feeble to contain. Kennedy Agyapong is far far better than him and his MPs!

How could an MP go on a television show and subject his colleague MP to such an ordeal? What happened to the privileges committee of Parliament that sees to issues of these nature? Suhuyini must apologize to Kennedy Agyapong as soon as possible!

Content created and supplied by: Fiifitvgh (via Opera News )