'We have learnt our lessons, we may give our polling agents guns' - NDC 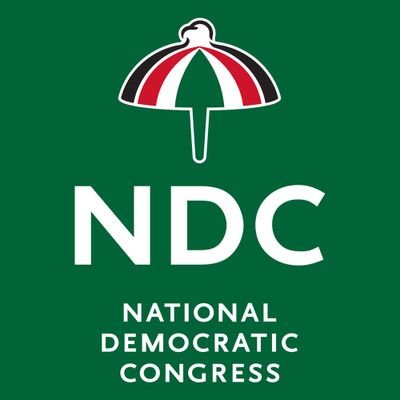 Political violence have degenerated into wars and have had developments stalled in many African countries.

Many have had their families killed and their dreams crushed.

Ghana has since independence enjoyed peace and has been globally ranked to be very peaceful.

Except in some few areas where some pockets of violence have occurred, all our general elections since the commencement of our fourth republic, have generally been peaceful.

Mr Elvis Afriyie Ankrah, the Director of Elections of the National Democratic Congress (NDC) believes that matters arising from the 2020 general elections have triggered the neccesity for them to adequately arm their polling agents.

“Going forward, we have learnt lessons and maybe we have to give bulletproof vests and guns to our people to defend themselves at the collation centres. Nobody is going to allow what happened in Techiman South to happen again”, he said on Kumasi-based Orange FM 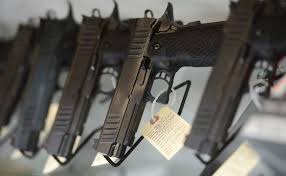 Pockets of violence which resulted in fatal casualties were recorded in Techiman.

It is believed that atleast, eight people including children and a pregnant woman were shot and killed by security personnel deployed to protect lives and properties on the December 7 last year at various constituencies.

The ministry of Interior have already commenced investigations into the issue to ascertain the facts of those horrible events.

The 2020 Flagbearer of the National Democratic Congress (NDC), John Dramani Mahama, has assured the people of Techiman which recorded such deaths that the next NDC administration will ensure a speedy investigation of the December 2020 election-related killings in Techiman and punish the culprits. 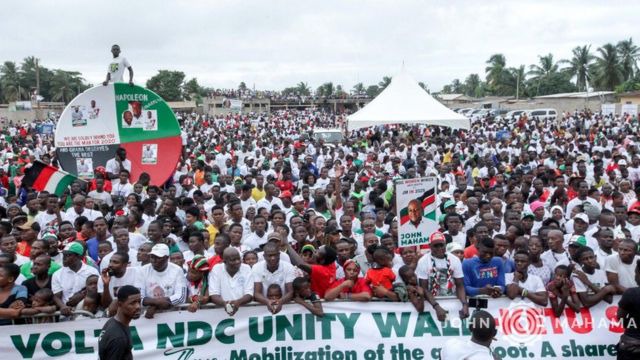 The 2020 elections, for the first time, saw the killings of eight defenceless citizens, among whom were children, with Techiman South recording a number of casualties.

But nine months after the incident and with no one held responsible for the crimes, Mr. Mahama has insisted that it is important for justice to be done in order to forestall such occurrences from being repeated in future.

“The do or die spirit will be at work. We are not going be complacent and allow NPP to steal our votes. Let’s all wake up to protect the votes cast as said by President Mahama”, Elvis Afriyie Ankrah added.

These comments have received condemnations from many people who believes such plans may have the potential of igniting fire in the country.