Discover How the Asantehene, Osei Tutu I was shot and killed by the Akyems

By Wanisheik | self meida writer
Published 12 days ago - 322 views 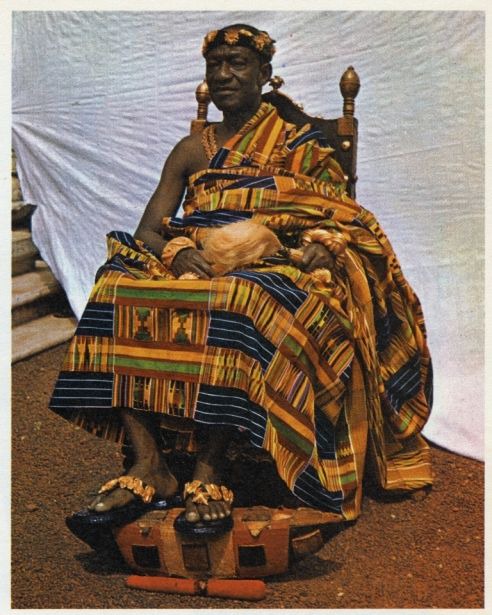 Nana Osei Kofi Tutu I was born in the year 1616 at Anyinam. He ascended the Ashanti throne when his maternal uncle, Nana Obiri Yeboah gave up the Ghost. He became the fourth King of the kingdom. The kingdom later grew into huge empire territories in Togo and Ivory Coast. 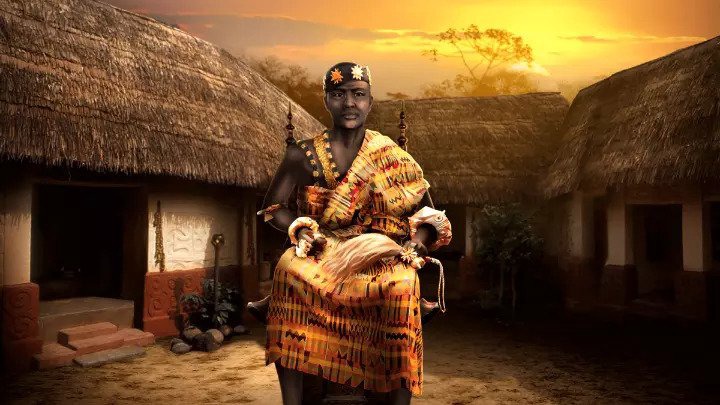 He ruled the Ashanti empire from 1701 to 1717. It was under his rule asanteman became united with a thirst to conquer and extremely powerful.

Nana Osei to with the help of his chief priest, Okomfo Anokye help forge and shape the Asanteman you see today. Together, they accomplished soo many things. 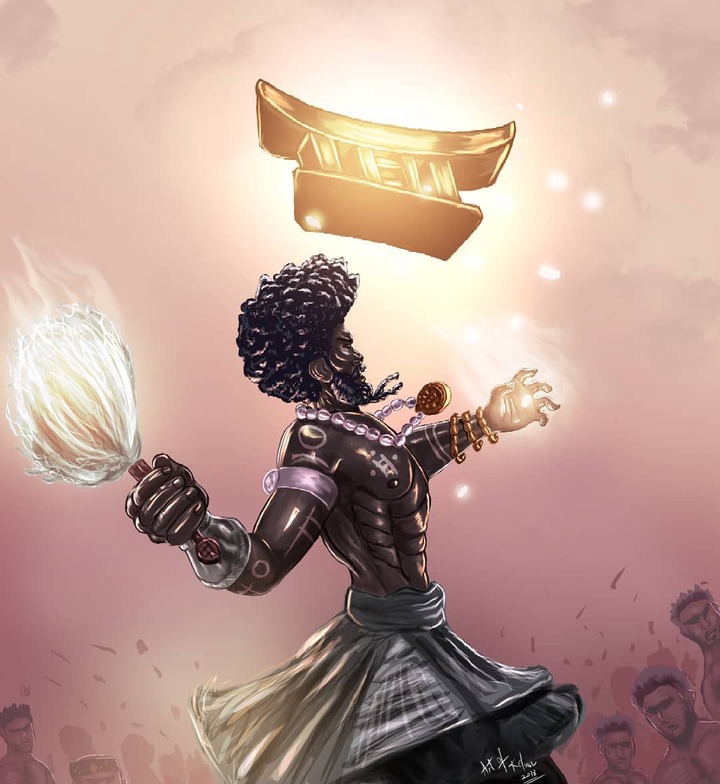 Firstly, the union was spiritually brought into existence through the Golden Stool, conjured by Okomfo Anokye from the sky. He deemed the stool as the embodiment of the soul of the Asante People. 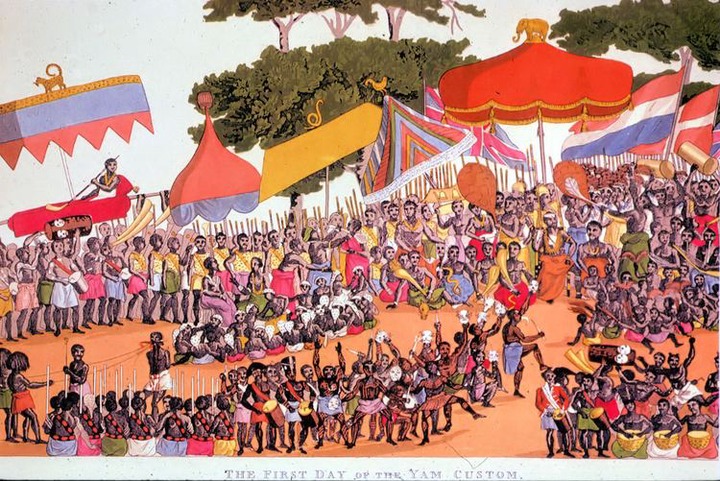 Secondly, Kumasi was formed to serve as the capital of the Ashanti Kingdom. Odwira Festival was inaugurated. The festival is to be held annually to mark celebrations which will be attended by all Ashantis. This is how the Ashantis became united in body and in spirit. 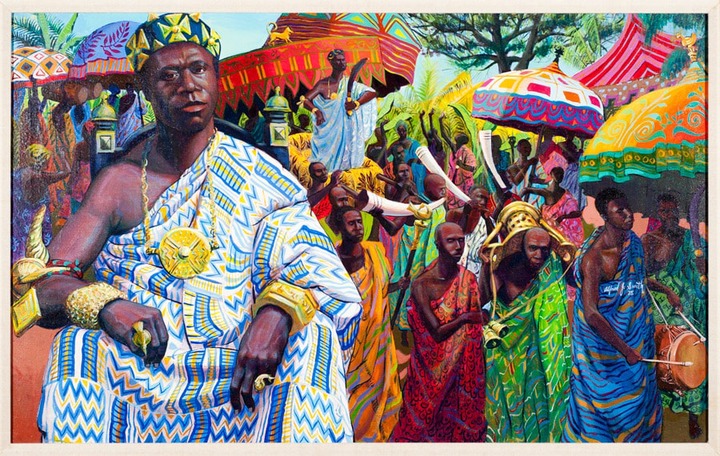 In 1717, a war broke out between the Ashantis and Akyems. The Ashantis were in their normal conquest elements. This war however didn't go their way as they stared defeat in the eye after the Asantehene was shot and killed. 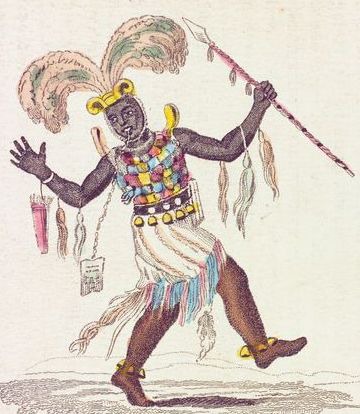 During the initial stages of the struggle, Osei tutu underestimated the Akyem because they were few. He proceeds to battle without his usual magical amulets. He even left some of his body armor back at Kumasi his capital.

One day, as he was crossing River Pra in a canoe, he was struck by bullets from sharpshooters hiding in the mountains. Asantehene Osei Tutu I died minutes after being shot. His last words were "Ankah me nim a" (If only I knew), an apparent reference to his having underestimated the Akyem. Till the present day, all Kings of the Ashantis are forbidden to cross River Pra.

Content created and supplied by: Wanisheik (via Opera News )

Ashanti Nana Obiri Yeboah Nana Osei Nana Osei Kofi Tutu Okomfo Anokye
Opera News is a free to use platform and the views and opinions expressed herein are solely those of the author and do not represent, reflect or express the views of Opera News. Any/all written content and images displayed are provided by the blogger/author, appear herein as submitted by the blogger/author and are unedited by Opera News. Opera News does not consent to nor does it condone the posting of any content that violates the rights (including the copyrights) of any third party, nor content that may malign, inter alia, any religion, ethnic group, organization, gender, company, or individual. Opera News furthermore does not condone the use of our platform for the purposes encouraging/endorsing hate speech, violation of human rights and/or utterances of a defamatory nature. If the content contained herein violates any of your rights, including those of copyright, and/or violates any the above mentioned factors, you are requested to immediately notify us using via the following email address operanews-external(at)opera.com and/or report the article using the available reporting functionality built into our Platform

If You Want God's Blessings And Favour Today, Say These 3 Prayer Points Now With Faith 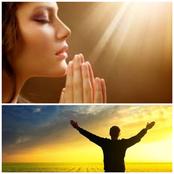 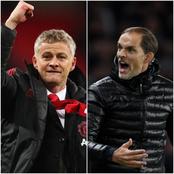 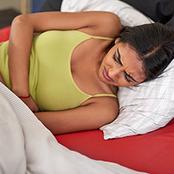 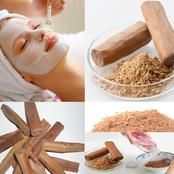 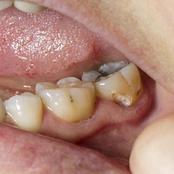 One dead at Tema after truck smashed toll booth 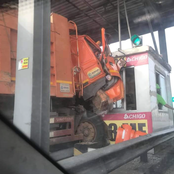 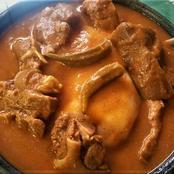 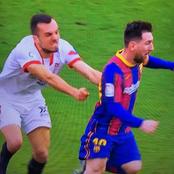 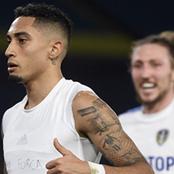