Parliament Has No Power to Constitute a Committee to Investigate Matters- Egyapa Mercer.

By LordcelibateMedia (self meida writer) | 21 days 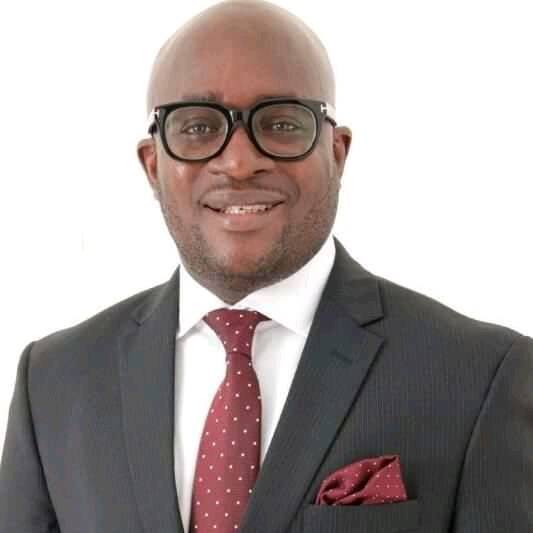 The Member of Parliament for Secondi, Egyapa Mercer emphatically made it clear that, Parliament has no authority under the law, to form a committee to investigate matters. He said this in reaction to the petition brought by two bank owners, to further investigate the issue of their closure.

According to him, the house supposed not to form a committee to investigate the work done by a state institution. They don’t have such power under the constitution, and can’t understand how such thing is happening now. He is very disappointed in the decision taken by the speaker of the house. 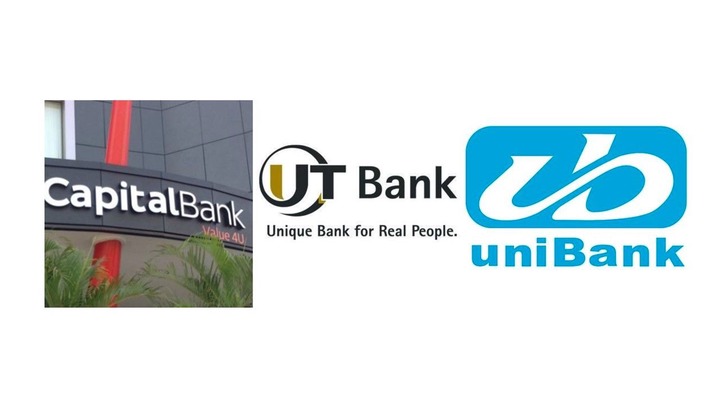 During the financial clean-up exercise (2017-18) by Security and Exchange commission (SEC) with the collaboration of Bank of Ghana (BoG), many banks, Micro Finance, Savings and Loans, and many more got shut. Several of them have their cases pending in court for about two years now. Two of the Bank (UT and UNI bank) owners petition Parliament to further investigate the matter.

The member of parliament for Bawku Central, Hassan Ayariga has laid the motion before the House, and it was adopted. The Speaker formed a 7-member committee to investigate the issue. The Majority in parliament is having 4-members and the Minority with 3-members. They will present a report to the House after they finished their findings, and offer a few recommendations. 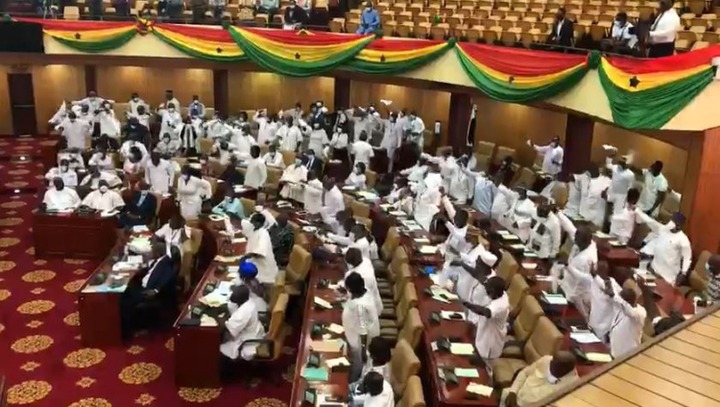 The members are divided on the decision taken by the house. Hon. Osei Bonsu (Majority leader, leader of the house, MP for Suame, Caretaker of Finance Ministry, Minister of Parliamentary Affairs), stood up to oppose the decision of the speaker. He tried to explained that, it is not in their mandate to do so, but the speaker disagreed with him. He tried further to convince the speaker but things got muddy.

The Speaker got very angry with him and cautioned him to know his limit. The Speaker teased him by saying, he is the number 3 in the country, what is his position? He said under the constitution, if the president and Vice are not in the country, he is the third in command. The Majority leader then sit down for the activities to carry. 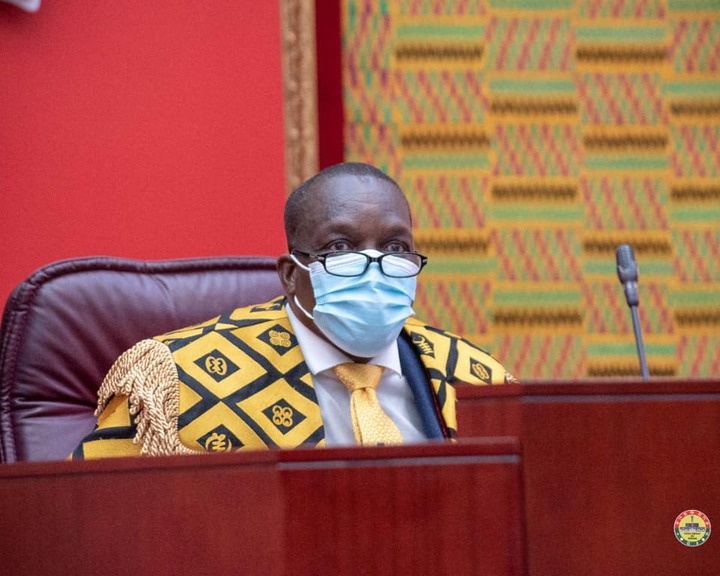 He is a lawyer and a politician, and a member of New Patriotic Party (NPP). He is the current member of parliament for Secondi in the Western Region. He is the representative for the past 5 years, and hoping to go through 8 years successfully. Now, he is 47 years old, he attended Adisadel Collage, University of Ghana and Ghana Law School per records now. He is stepping in the shoes of Owusu-Ankomah, who have represented the people for 20 years before exiting, he is now the Ghana’s High Commissioner to United Kingdom (UK).

Egyapa Mercer commenced his work with Messrs Acquah-Sampon and Associates, a firm of solicitors based in Accra in 2004 and joined First Atlantic Bank in Accra in 2007 as an Assistant Manager and advanced to become the head of the Legal department. He resigned in 2013 to set up the Mercer Company, a corporate and investment law firm based in Accra.