All to know about Sammi Awuku: His political life, education, family and others

Mr. Samuel (Sammi) Awuku is the Director General of the National Lotteries Authority (NLA). Young Sammi Awuku was appointed to the position on 31st July, 2021 by His Excellency, President Nana Akufo Addo, to replace Kofi Osei Ameyaw, who was due for statutory retirement.

At 37, Sammi’s meteoric rise in Ghanaian politics demonstrates a consistent and desired commitment to the cause of his political party—the New Patriotic Party (NPP) without an inch of wavering. It does seem the dividend is paying off. 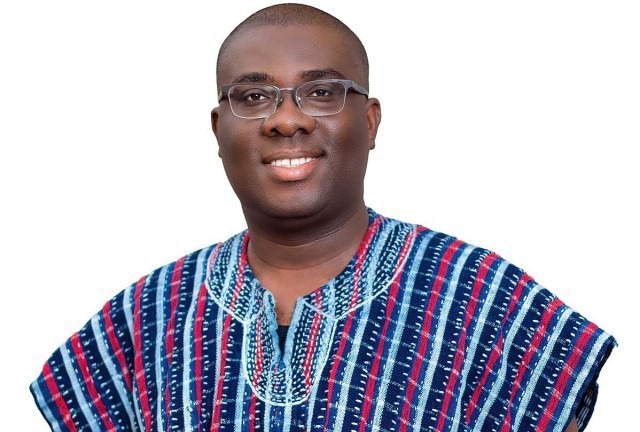 He showed his true NPP colours right from his days at the University of Ghana where he became an active member of TESCON, the partisan NPP grouping on campus. Sammi never failed at the least opportunity to showcase his NPP inclination to people outside of campus.

And so, expect the young Awuku to hit the radio stations, under the guidance of his political godfather, John Boadu to stake a claim in NPP’s communication machinery. In no time, his voice would become a major sig-tune on many leading political programmes, especially in the capital city.

He will later become an integral member of the NPP Communications directorate under arguably, NPP’s Communications Director of all time, Nana Akomea. Under Nana’s guidance, the scope of Sammi Awuku’s communication work broadened to cover other media platforms nationwide. 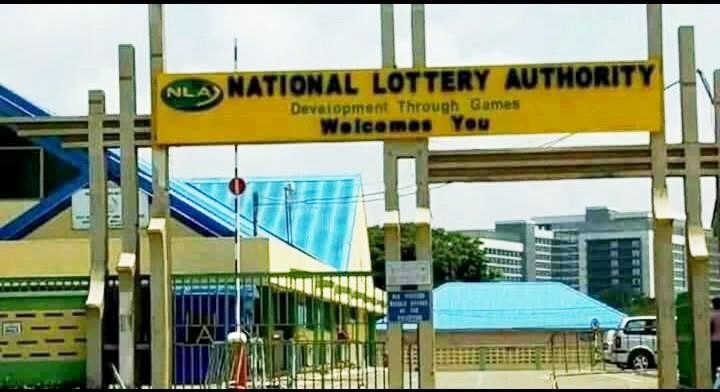 In no time, he would be made the deputy Communications Director of the NPP. Soon and expectantly, the rank and file of the NPP would acknowledge and reward Sammi Awuku accordingly, with an executive position of National Youth Organiser of the NPP.

As National Youth Organiser, Sammi showed immense tenacity moving to every nook and cranny of the country, mobilizing and engaging in youth drive for the NPP. It’s then became a matter of course when such youth mobilization would be beneficial to the NPP.

And presto, Sammi’s drive would pay off in the 2016 general elections. The NPP won massively in that year’s elections; a feat that would shock many political actors; but not many within the NPP who had followed the handiwork of mostly, Awuku and some others.

The NPP victory was a just reward for what Awuku and others had done right from the day NPP lost the disputed 2012 elections. Many had thought Sammi would have stayed on for the Youth Organiser position after his first four-year term. 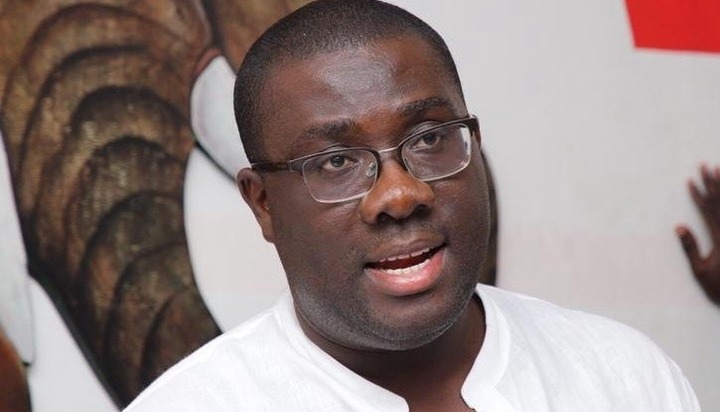 He picked up the position with ease. Will he go for re-election as National Organiser? It doesn’t seem likely. His close associates claim Sammi Awuku is likely to challenge for one of the constituencies in the Akwapim area on the ticket of his beloved NPP.

Whoever is the MP of Sammi Awuku’s targeted constituency is in for a real fight. Be it an NPP MP or an NDC MP. What this writer knows is that any such MP will be slugging it out with a man whose political history so far, has not known defeat at a first go. Awuku, is also the Board Chairman of the National Youth Employment Agency (YEA).

As Director General of the National Lotteries Authority (NLA), Sammi has already set in motion a machinery to correct any such ill perception people may have about the NLA. 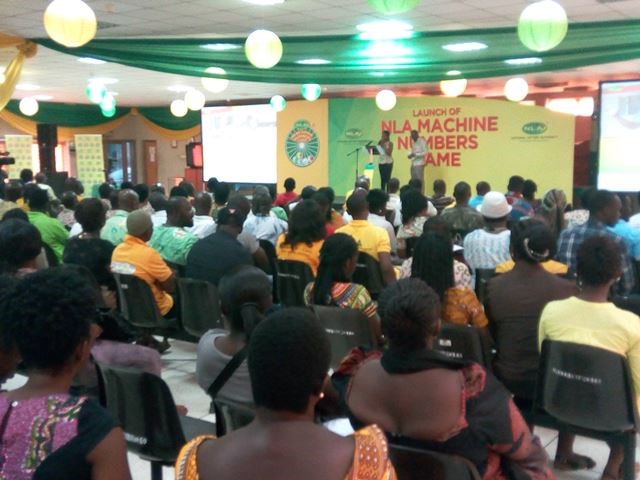 He has created the office of Corporate Affairs, an upgrade of what existed when he assumed the position of Director General. For his unflinching love and commitment to the NPP, Sammy Awuku nearly fell a victim of the Supreme Court.

In the 2012 Election Petition hearing by the Supreme Court, the NPP National Organiser was charged with contempt; however, he was pardoned after pleading guilty and showing remorse to the Justice Atuguba led panel.

Sammi Awuku was born and raised in Koforidua, the Eastern Regional capital and had his basic education at the Nana Kwaku Boateng Experimental School. He continued to the famed St. Augustine’s College in Cape Coast for his Senior High School education.

He is, as we gathered, currently pursuing a Master’s degree in International Relations at the Free University of Berlin, Germany. Sammi is the only son among four other sisters and married with the three beautiful daughters.

In 2016, Sammi Awuku came fifth among some fifty most Influential Young Ghanaians. And what a way to prove the selectors right with such a steady and meteoric rise, still under the age 40.

Another University Lady Takes Over The Internet With These Mind-Blowing Photos. Check Out.

"He's A Handsome Guy; I Love Him" - Check Out What These SHS Students Were Doing In Class