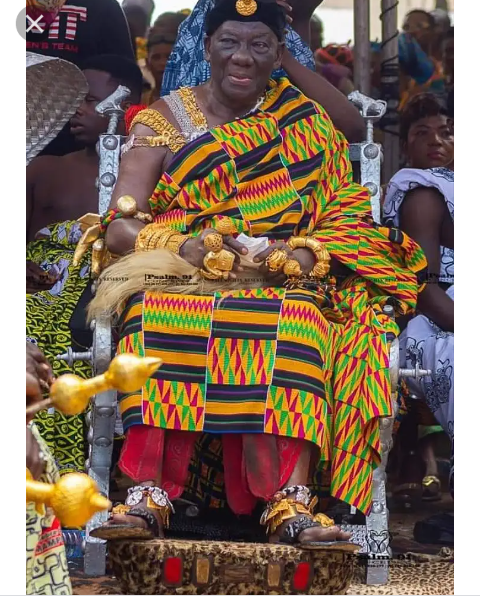 Daasebre Nana Osei Bonsu II, also known as Saint Oswald Gyimah-Kessie (born 31 December 1939) served as the regent of the Kingdom of Ashanti from 25 February 1999 to 26 April 1999. Osei Bonsu II is the Mamponghene (Duke of the Ashanti-Mampong Municipality).

Regent of the Asante Kingdom

Osei Bonsu II was educated at Prempeh College and at the University of Ghana, where he graduated in 1972 with a BA in economics, political science and modern history. Osei Bonsu II became the registrar of the Kwame Nkrumah University of Science and Technology, Ashanti, in 1991.

As Chairman of the Energy Commission, Nana Osei Bonsu II attracted criticism in 2005 over Commission funds that were used to buy new cars for himself and the Commission's Secretary, Kofi Asante.

Asante Kingdom Daasebre Nana Osei Bonsu II Mampong Nana Osei Bonsu Osei Bonsu II
Opera News is a free to use platform and the views and opinions expressed herein are solely those of the author and do not represent, reflect or express the views of Opera News. Any/all written content and images displayed are provided by the blogger/author, appear herein as submitted by the blogger/author and are unedited by Opera News. Opera News does not consent to nor does it condone the posting of any content that violates the rights (including the copyrights) of any third party, nor content that may malign, inter alia, any religion, ethnic group, organization, gender, company, or individual. Opera News furthermore does not condone the use of our platform for the purposes encouraging/endorsing hate speech, violation of human rights and/or utterances of a defamatory nature. If the content contained herein violates any of your rights, including those of copyright, and/or violates any the above mentioned factors, you are requested to immediately notify us using via the following email address operanews-external(at)opera.com and/or report the article using the available reporting functionality built into our Platform 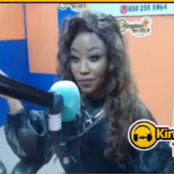 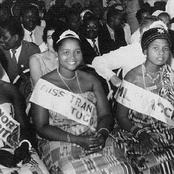 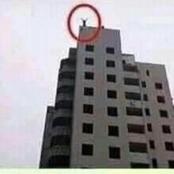 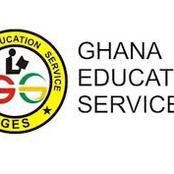