Close Friend Of Twene Jonas Finally Reveal What Has Happened To Twene Jonas. Should We Fear The NPP?

By TheProgrammeNews (self media writer) | 2 months ago 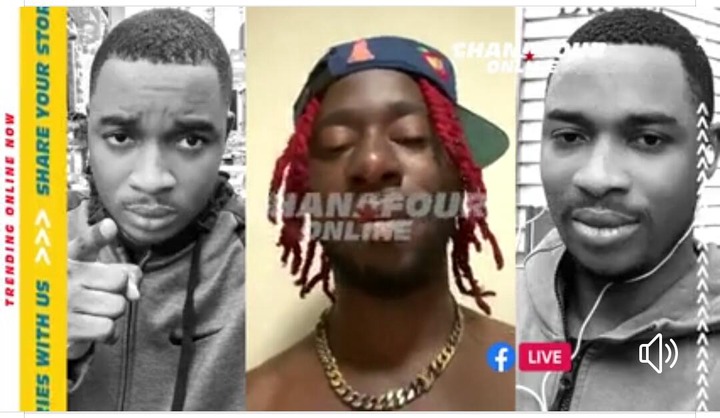 This issue of these two politicians searching for Twene Jonas caused a lot of reactions from Ghanaians. In fact, many people could not understand why they can take an aeroplane all the way from Ghana to search for somebody who is speaking the truth to Ghanaians. 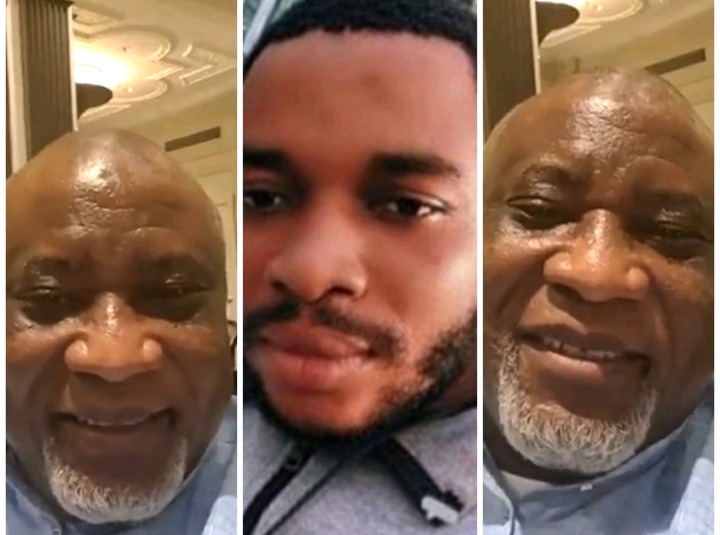 After that incident, we have witness that Twene Jonas has been quiet on social media. He has not been on Facebook for the past 6 days. He has not posted anything or come live to debunk news which are going around that he has been deported.

Today, a close friend of Twene Jonas who is called Saydadon has come live on Facebook to reveal what has happened to his friend. According to Saydadon, he has been searching for Twene Jonas for the past 2 days but he has not seen him. He stated that he has gone to the house of Twene Jonas to search for him but have still not found him. Saydadon in the video has given the New Patriotic Party two days to provide him his friend if indeed they have arrested him as he has been hearing rumours about. 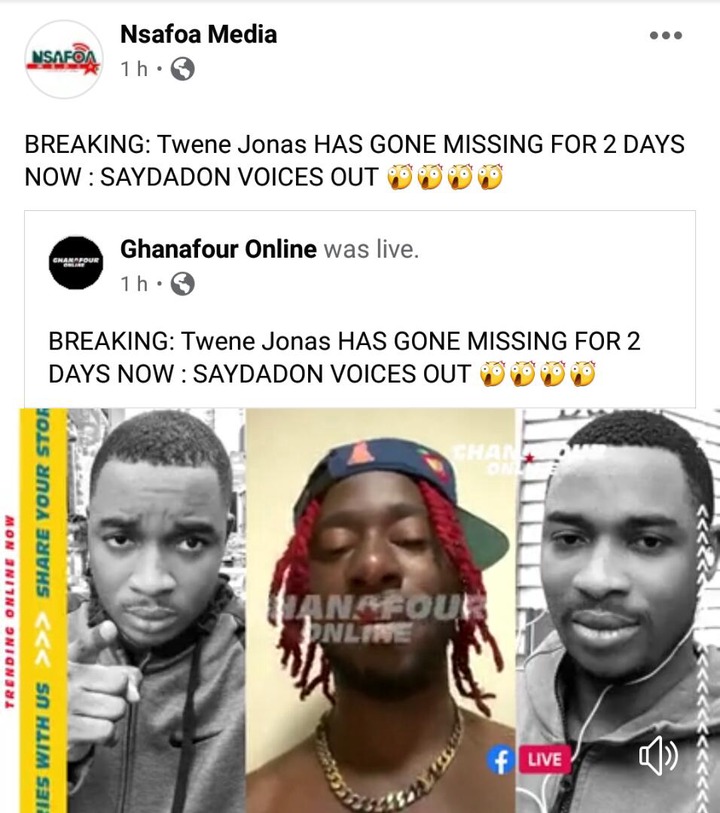 What do you think has happened to Twene Jonas? Do you think he has been arrested or deported? Let us know what you think in the comment section.