By Bgalore (self media writer) | 9 months ago

Ghana was colonized by the British in 1874 and later gained independence in 1957. Ghana then became a Republic in the year 1960 when she had her first President. 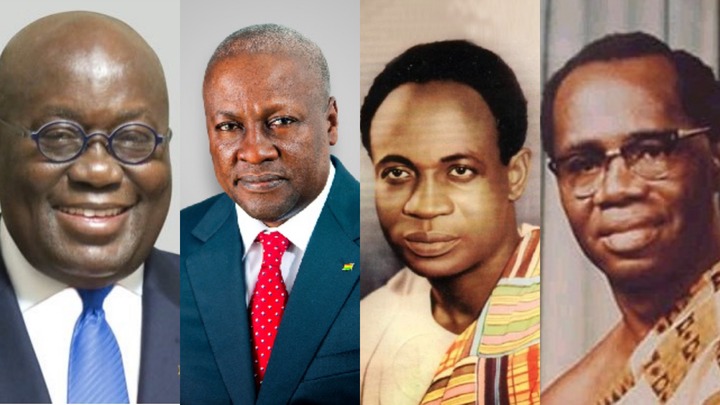 Let's now take a look at Ghana's various Presidents since her independence. 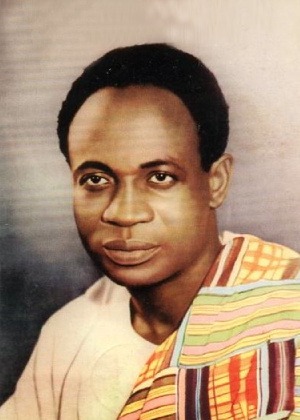 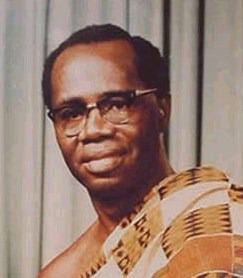 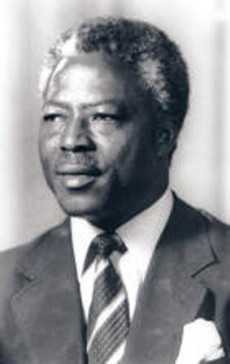 Dr. Hilla Limann was sworn in as the President of Ghana on 26th September 1979. He was born on 24th October, 1979 at Gwollu in the Upper West Region of Ghana. He was removed from office on 31st December, 1981. The People's National Party (PNP) was his political party. 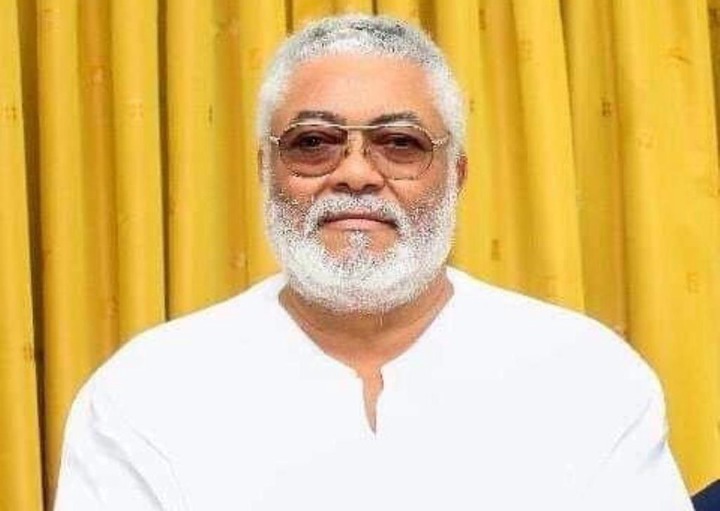 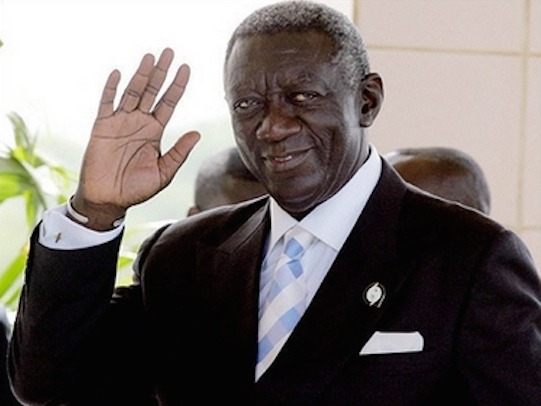 John Agyekum Kufour was the second president of the Fourth Republic of Ghana. He was born on 8th December, 1938 at Kumasi. He was also the president of Ghana for two consecutive terms (2001 to 2005) and (2005 to 2009). His political party was the New Patriotic Party. 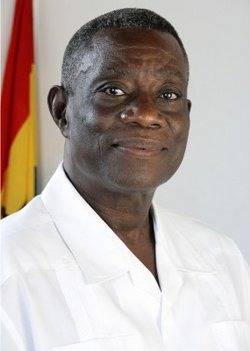 John Evans Fiifi Atta Mills was the third president of the Fourth Republic of Ghana. He was born on 21st July, 1994 at Tarkwa. He was sworn in as President on 7th January, 2009. He was the first president to die whilst in office. His political party was the National Democratic Congress (NDC). 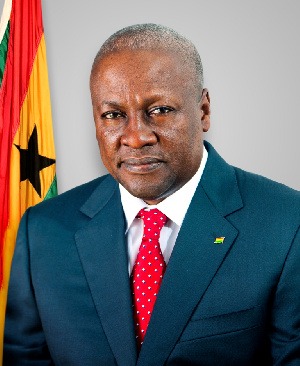 John Dramani Mahama was the fourth president in the Fourth Republic of Ghana. He was born on 29th November, 1958 at Damango. He became the President of Ghana for one term (2012-2016). His political party was the National Democratic Congress (NDC). 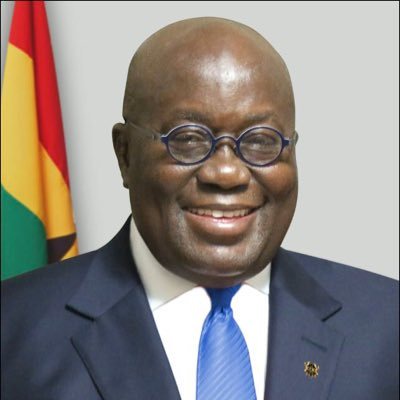 Which of these men do you like the most?

The NPP could have chosen a better chair than Ahenkorah; Kojo Twum descends on the Tema West MP

Meet Andrea The Most Beautiful And Curvaceous Model Online.