Flashback: The first Journalist in Ghana to declare publicly that he is Gay 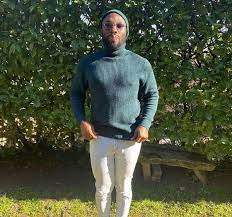 For the first time, a Ghanaian newscaster has openly admitted to being gay. According to Ignatius Annor, he kept his status in the society a secret to avoid the stress of losing his work and the stigma that would result. “This is going to be the very first time I use your platform to state that I am not only an activist for the rights of Africa's sexual factions, but I am also gay.

He continued “Apparently, I denied it because I was afraid of losing my job,” he added. I was working at an incredible Accra television station and was still terrified of what would happen to me personally.” He also said that members of his group are dissatisfied because no one is allowed to publicly state who he is. 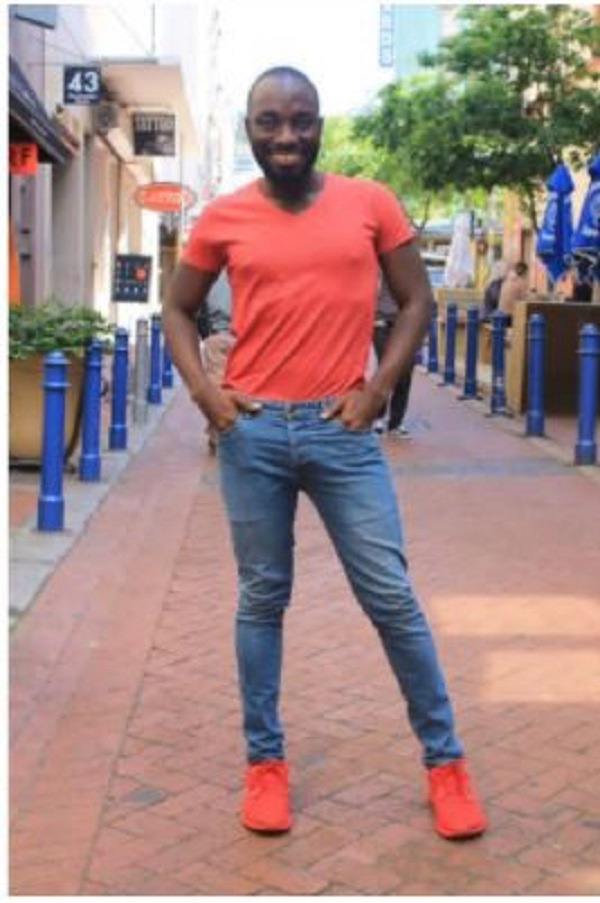 “What my group is asking is the prospect love that every human race loves, especially in the case of Ghana heterosexuals,” he added. Following the group's establishment of an Accra office in Ghana, there has been considerable debate.

Concerns about the community's activities have since resurfaced, with appeals from a cross-section of Ghanaians to have the group's activities halted. However, according to the gay activist, this would be a violation of their human rights.

He said, "It doesn't feel like I am a human being who deserves the right to jobs, the right to education, and generally the basic rights to be able to walk and drive around Ghana as a willingly gay man." It doesn't feel right; it feels dehumanized and terrifying.” 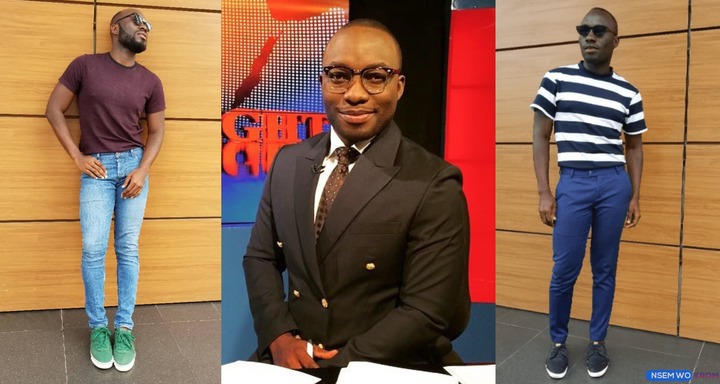 The reporter, who is currently with Euro news English, shared his story on the show, saying he was dissatisfied because he returned to Ghana only to be denied job opportunities due to suspicions about his sexuality, and that this was due to the stigma that surrounds his culture.

Despite his mother's declaration that such a group is "evil," the activist claims his mother's stance was influenced by what has frequently been fed into the minds and ultimately the hearts of people.

The Information Minister has stated that the country must consider passing legislation to address the advancement of such a community because the practice is culturally unacceptable. Mr. Annor, on the other hand, hopes that those decrees can be snuck out of the Republic of Ghana's books so that citizens like himself can contribute to the economy.

My question is, will Ghanaians ever embrace this gay thing in the future?