By Efokwame.com (self media writer) | 27 days ago

‘As Commander-in-Chief of the Ghana Armed Forces whose Air Force's Communications Squadron is responsible for the Presidential Jet, you owe Ghanaians direct explanation in the true spirit of transparency and accountability as to why you prefer to lease aircrafts at astonishing cost to the suffering Ghanaian taxpayer instead of flying the Falcon purchased by a government you were an integral part of at a fantastic cost US$37,150,000.00 in 2008.’’

Those are the words of the Ranking Member on Parliament’s Committee on Foreign Affairs, Hon Samuel Okudzeto Ablakwa as he writes an open letter to the President on his sudden love for Luxury travel and the seemingly unprincipled U-turn from his initial declaration.

He said it has become obvious that many Ghanaians believe it would have been better if the president had used the suppose GHS100million he spent on foreign travels to purchase a new aircraft to meet his standards.

Mr. Ablakwa wonders why the president chose to arrive in the country late at night since arriving earlier in the day could offer Ghanaians and his party foot soldiers an opportunity to give him a rousing welcome after his much-touted diplomatic exploit in the US.

‘’Mr. President, many Ghanaians especially NPP supporters and your appointees would have loved to really welcome you back home at the airport in grand style following your much-touted diplomatic exploits in the US, however, you seem to prefer a Nicodemus arrival.’’

He also stated that continues silence by the president on the issue is the height of disrespect any president would have shown to his citizens and dared him (the president) to come out and defend his action.

Stressing on a Quote from the president’s inaugural speech in January 2017, he said parliament will not become junior partner to the executive but hold them accountable to the people of Ghana and that not even the attack dogs of the government adopting fascist schemes will deter them. 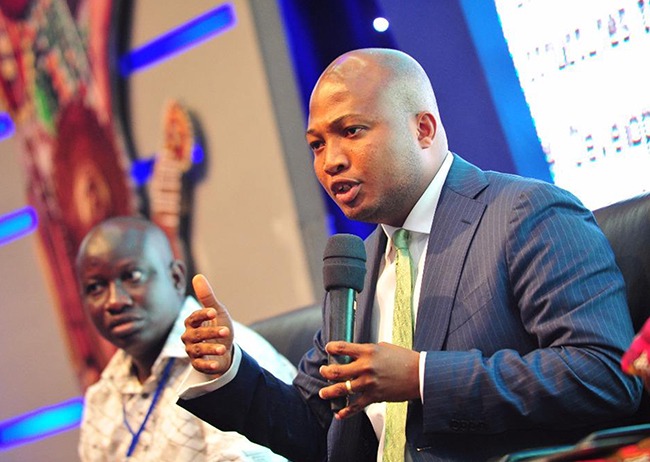