Don't Insult Our Party people. You Are Not Smarter Than Them - Amaliba Tells TV Host In The Face 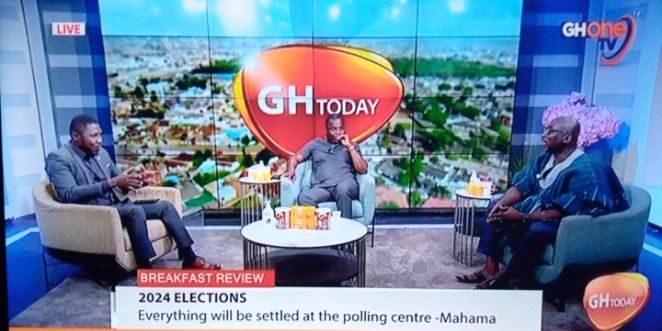 It was a near spectacle on 'GH TODAY' on GHONE television this morning when the legal Head of the NDC, Abraham Amaliba, told the host of the program not to insult his party people because he is not smarter than them.

The host of the program (Lantam Papanko) asked Abraham Amaliba that John Dramani Mahama being in that leadership position and communicating to the grassroots of the party, isn't it dangerous for him to make the "do or die" statement?

Abraham Amaliba responded that those words do not mean danger. He thought by now, having spoken to this point, the host will move away from using the word "danger", but he is still fixated on it.

The host then said that will the party people know that the "do or die" statement is not dangerous? 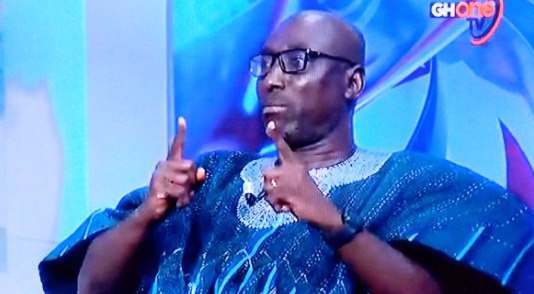 He said that no NDC party man has told the host that he understood John Mahama's comment to mean that they should take up arms and go and do the wrong thing.

"Do you know that, but for the "do or die" spirit that our MPs exhibited on 7th January 2021, the speaker that the people wanted wouldn't have been elected. You saw how the NPP guy chewed the ballot papers, that is how to stop wrongdoing. That is the do or die affair."

Abraham Amaliba indicated that if people are shallow minded and feeble in their way of thinking, it cannot be the fault of John Dramani Mahama if they can't grasp the meaning of "do or die" in his statement, but he is sure that the NDC base understood what he meant. 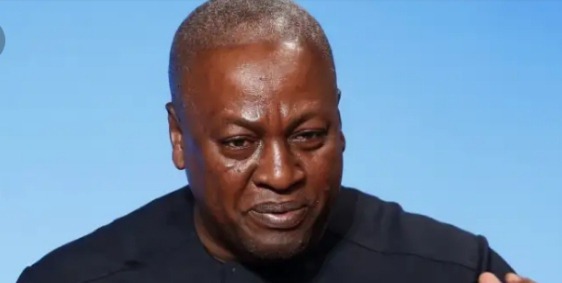 Abraham Amaliba added that John Dramani Mahama's "do or die" comment is the most fortunate statement yet coming from John Mahama, and he thinks president Akufo Addo should follow suit because they want the polling stations to be maned and for the right things to be done.