Presidential Spouses Emoluments: You Tricked Us, Next Time Tell Us - Nana Aba To Akuffo Addo

By CitizensHypeGh (self meida writer) | 22 days 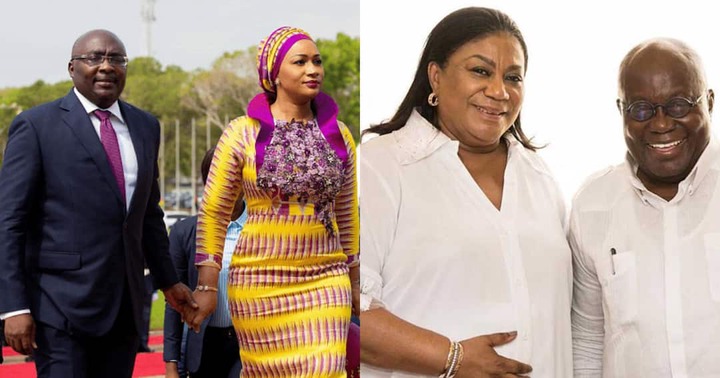 The Presidential Spouses emoluments over a few days ago when surfaced on the public domain has sparked a lot of attentions and conversations with different interpretations given to it. Some referring to Nana as being failure since the very words he sold to Ghanaians on his campaign trills and during his inaugural address in 2017 January, 1st he he's got to closed his eyes over them and now curving a different path in order to enrich his family. During his inaugural address in 2017, Nana Addo made it known to Ghanaians that, he will Protect the public purse, unlike some other presidents who misused public funds. 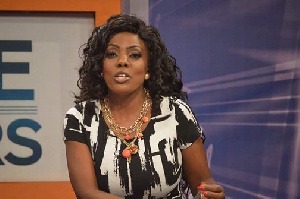 On this same discourse, the Ghanaian media sensation, Nana Aba Anamoah has made what she thinks to the president on his new moves to pay his wife and the vice president's wife. She said Nana Addo seemed to have tricked Ghanaians since this new terrain was not captured in his manifesto.

Though she shared in her tweet that, it is not a bad idea to pay their wives but he should have told us before the 2020 elections "Next time feature it in your manifesto"

"H.E @NAkufoAddo & @MBawumia should have to us before the 2020 elections that they'd paying their beautiful wives 6 months after winning the election. 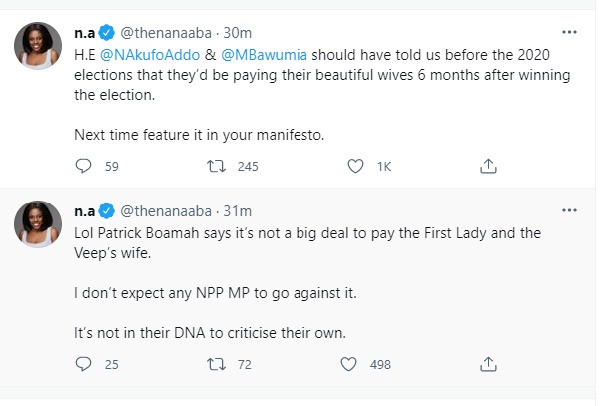 This new moves by Government haven't received smooth gestures from the public at all, it was first the $28 million MPs car loans which I understand now that the government will be paying 60% of the cost, then the spouses emoluments also appeared.