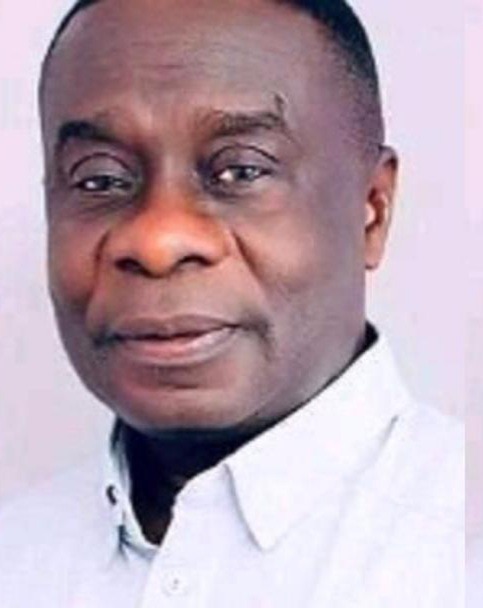 The National Democratic Congress is virtually losing her grip in Parliament. Their desire to hold the ruling New Patriotic Party to ransom on every decision is suddenly falling apart. This is as a result of a Cape Coast High court ruling which overturned the 2020 Parliamentary elections of Assin North and deposed James Gyakye Quayson of his post as a law maker.

The court also ordered a by election of the constituency elections. The NDC have called the ruling a travesty of justice and have threatened to appeal at the Supreme Court. On ‘Nsempa Fie’ today, Saturday, July 31, 2021, Abronye, the NPP Bono Regional Chairman reminded Haruna Iddrisu of some statement he made.

It can be recalled that on the night of January 6 through the 7th, there was so much fracas in Parliament over certain pertinent issues. One of the issues related to Mr. Quayson who the NPP argued had been served with a court injunction on his swearing in. The NDC however under Haruna Iddrisu refused to step down and went ahead to have the MP sworn in.

According to Abronye, Haruna Iddrisu has been forced to eat back his words because on that night he said James Quayson was ready to face the consequences in court if guilty. Check out what Haruna Iddrisu said on the night of January 6th.

“Hon. James Gyakye Quayson was not in court. He was not in court and you have admitted that he was not served the process. Let him bear the consequence in court. Let him take the oath because he has not been served any process. He will appear in court for the merit of the case to be determined” Haruna Iddrisu said.

What was Haruna Iddrisu expecting when he said The deposed MP was ready to face the consequences after being sworn in? Has the prophesy or boldness of Haruna Iddrisu been turned into doom? Is the ruling a travesty of justice or a step in the right direction?