What Makes Sunyani The Cleanest And Beautiful City In Ghana

By Technical_Man (self meida writer) | 22 days 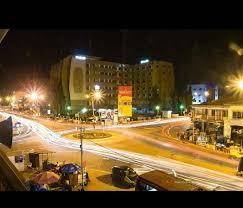 Sunyani is a Last on our list of famous cities in Ghana to visit, is a capital small city of the Bong-Ahafo Region in Ghana. Its population is said to be 208, 496. According to the 2005 population estimates 80,245 people reside in the city of Sunyani, with a growth rate, in the city, of 3.4% per annum. 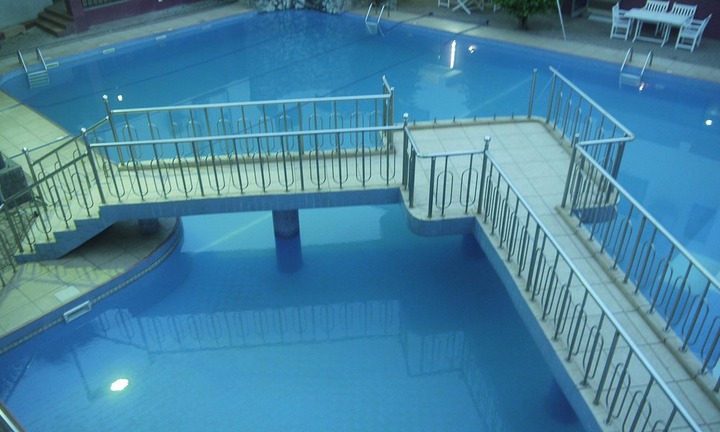 Surrended by the forested Southern Ashanti Uplands, the city of Sunyani arose as an outpost camp for elephant hunters during the 19th century. The name Sunyani derives from the Asante word for elephant ‘Osono.’ In 1924, The British colonial government designated Sunyani as a district headquarters. Following the construction of a road connecting Sunyani and the city of Kumasi, Sunyani became an important hub for the distribution of cocoa, kola nuts, and staple good such as maize and yams. 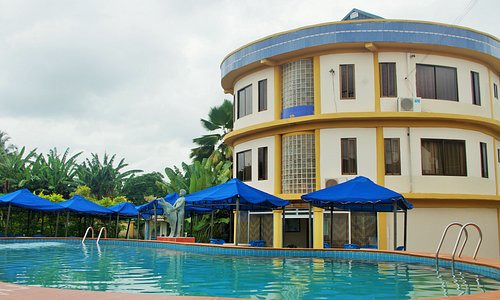 Today Sunyani is home to both the regional government and high court, the region’s post-secondary institutions are also based in the city; including University of energy and natural resources, the Catholic University, Sunyani Technical University, Nursing training, Teacher's training college. Several of the country’s best primary and secondary and technical schools can be found within Sunyani. 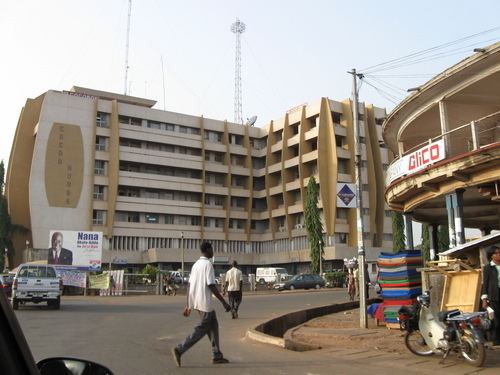 Although considerably smaller than nearby Kumasi, Sunyani is growing rapidly and has effectually engulfed the suburb towns of Fiapre and Abesim, amongst others. Sunyani is a clean and well maintained city with a thriving economy.

The city’s growth is boosted by the city’s high-quality water supply. Water sources include pipe borne water, bore holes, hand-dug wells, rain water and water from streams, rivers and springs. However, in severe harmattan (dry) conditions, water can become more difficult to access. Sunyani is provided with electricity by the Volta River Authority. 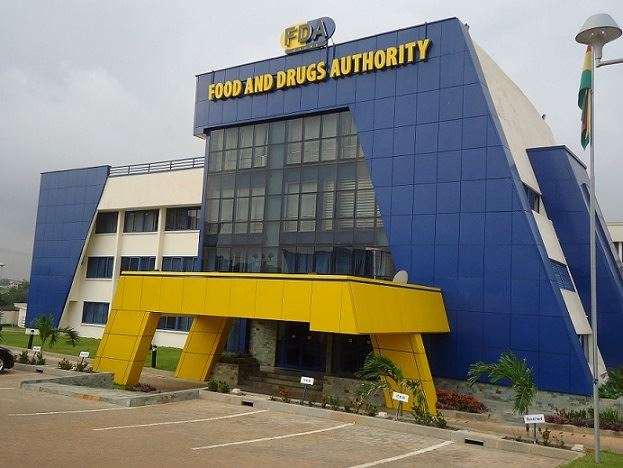 The City of Sunyani is outfitted with modern communication facilities which include fixed telephone and fax lines, pay phones, mobile phones, internet and e-mail services. The city has a number of financial institutions.

The city also has several private and public hospitals, one of which, Sunyani General Hospital, is a state-of-the-art development, which opened in 2003. Eight clinics

Among the city’s attractions is the Cocoa House, a high rise that dominates the Sunyani skyline. 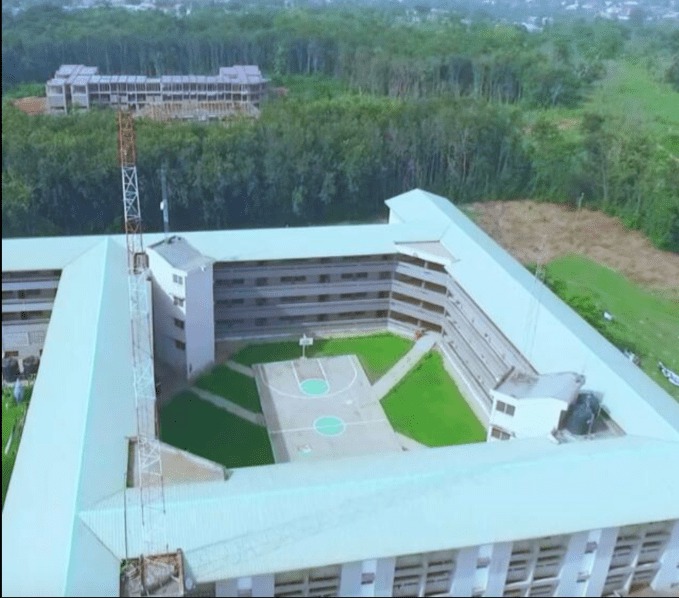 Sunyani was voted the cleanest city in Ghana for the year 2007.The University of Cape Coast and Kwame Nkrumah University of Science and Technology have their satellite campus in this town. 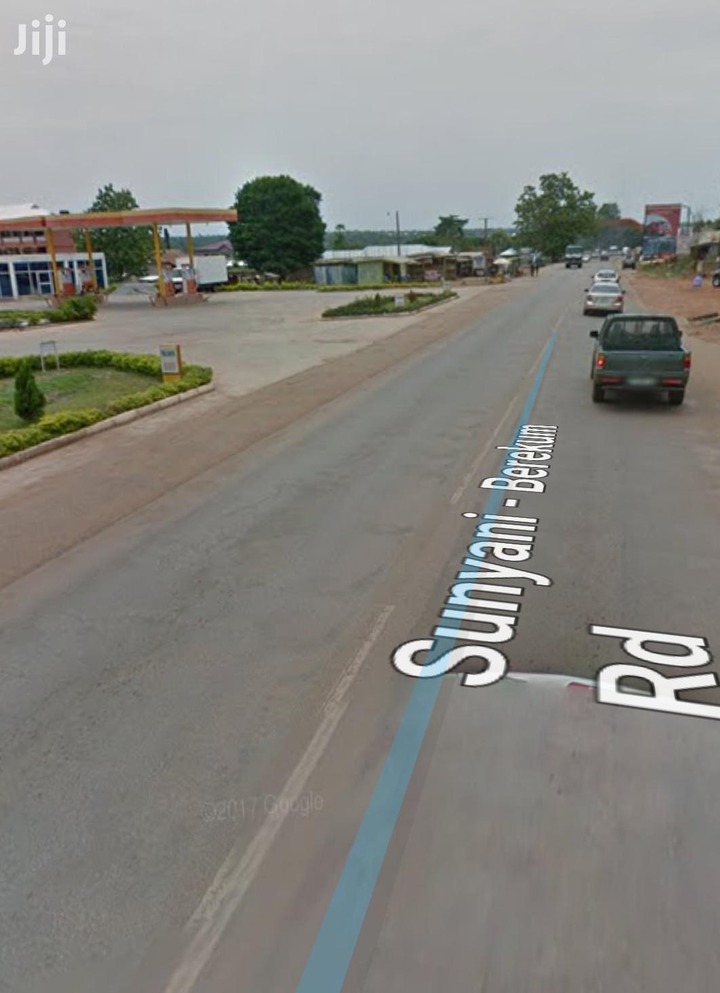 Content created and supplied by: Technical_Man (via Opera News )

Check Out The Meaning Of Mr, Mrs, Am, Pm And Other Acronyms Whose Meaning You May Not Know

Confusion Rocks Yeji Chief And DCE. He Has Asked President Akufo Addo Not To Reappoint Him.