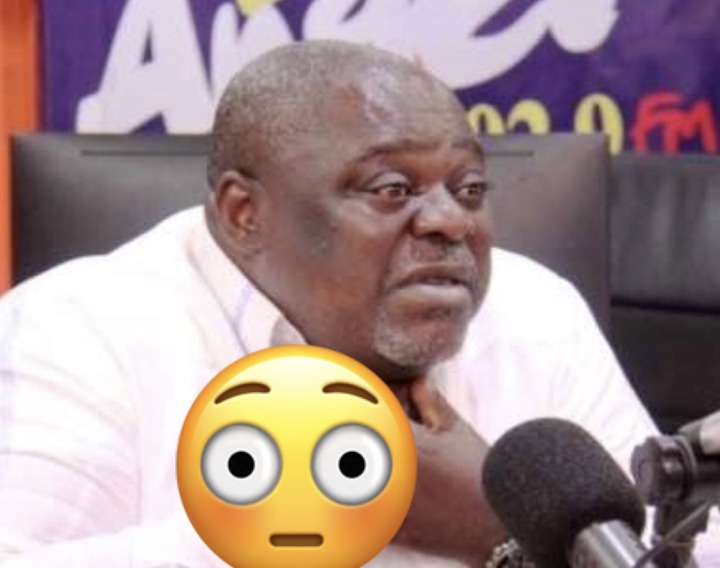 The recent circulating news that has unexpectedly raised massive concerns across all social media platforms was when the former member of the largest opposition party (NDC) and CEO of Atta Mills institute finally landed himself in another serious trouble.

According to recent reports cited by TV3, brother, Dr. Cadman Mills alongside the family of the late former President, Professor John Evans Atta Mills have submitted another piece of evidence aside from serving notice of contacting the courts to get legal backing to stop the Atta Mills Institute which is been led by the NDC’s Koku Anyidoho from operating.

Even though Koku Anyidoho broke dune in uncontrollable tears during the just ended 10th anniversary of the late former President, Atta Mills, it seems the family didn’t care much about the scene the former NDC official created as they seek to unseat him from the foundation he vehemently fought for.

With respect to this to the unexpected news, most Ghanaians have also come out to state their respective opinions and concerns over Atta Mills brother’s court case against the NDC’s Koku Anyidoho. 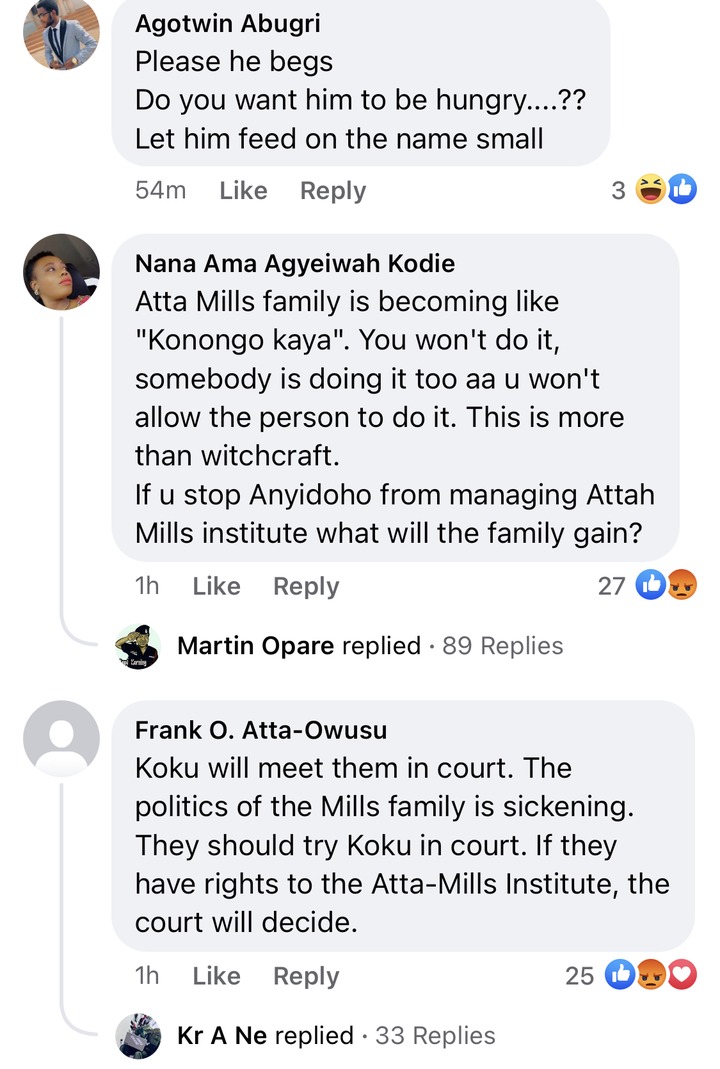 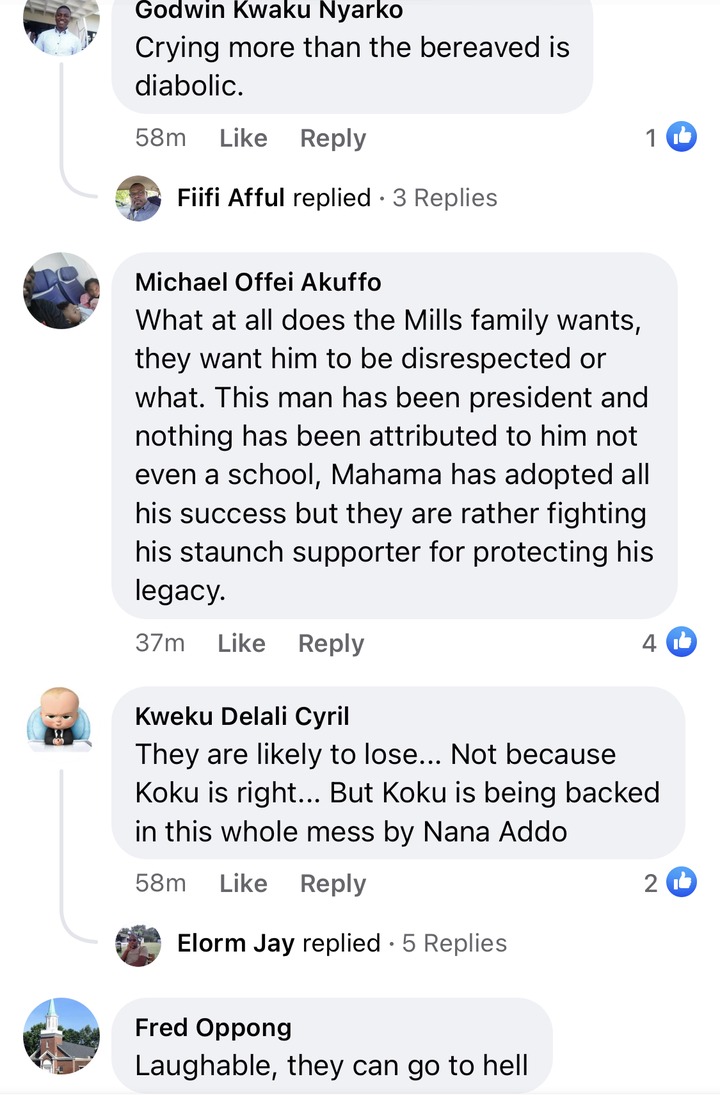 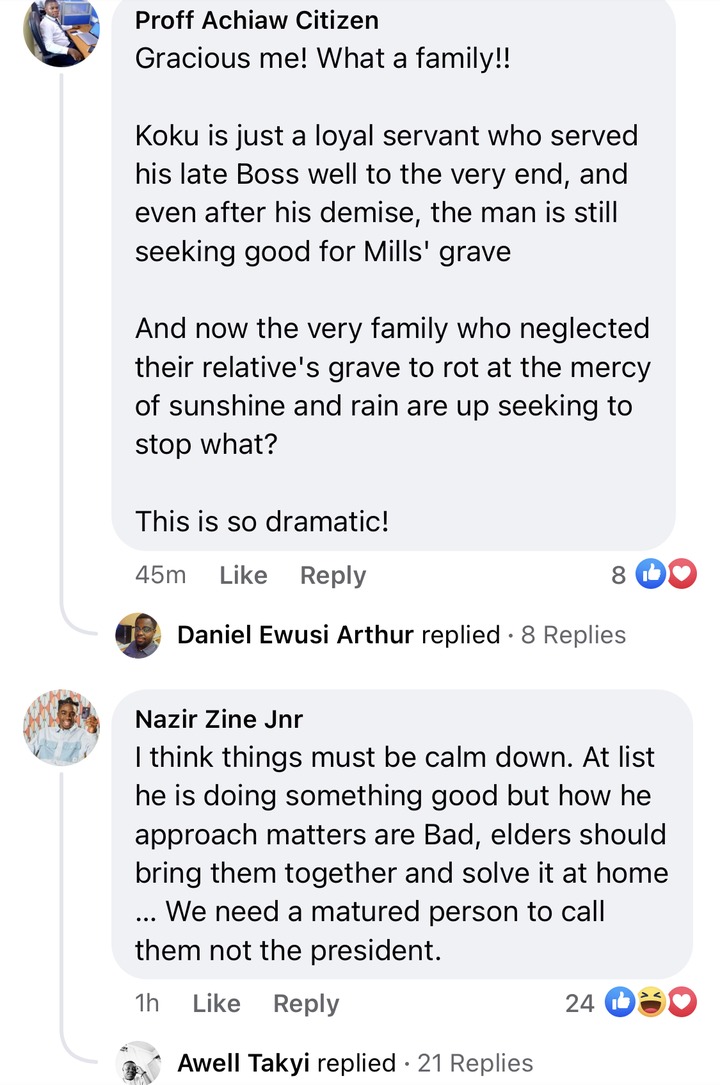 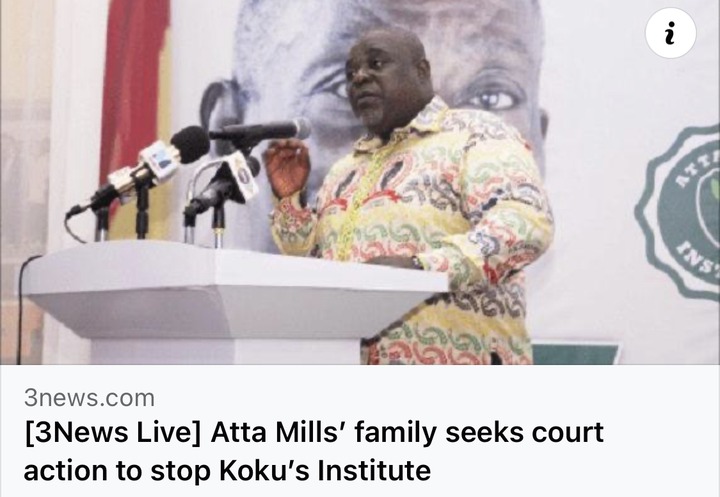 Do you think it’s lawful for the brother of the deceased, Dr. Cadman Mills to storm court with serious evidence to get legal backing to stop Koku Anyidoho from running the Atta Mills Institute even though most individuals claimed otherwise?

What are your thoughts after Atta Mills' brother stormed the court with serious evidence to get legal backing to stop the Atta Mills Institute that has caused massive reactions online even though most individuals claimed otherwise?