Conakry Day: Piles Of People Took To The City To Express Their Joy For Guinea's 63rd anniversary

After Toure's death, there was a bloodless coup on April 3, 1984. That coup ushered in what many Guineans refer to as the Second Republic, led by former lieutenant Lansana ContÉ. A military government assumed control of the county until 1993, the year ContÉ was elected president. 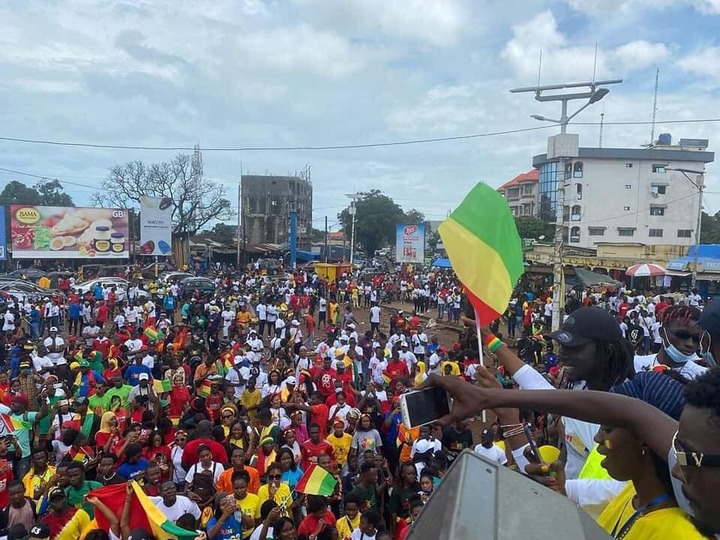 His Excellency Professor Alpha Condé served as the fourth president of the Republic of Guinea from 2010 until the recent coup d'etat on 5th September 2021. The interesting thing for the people of Guinea is that Colonel Mamady Doumbouya, the leader of the military junta was sworn into office as interim President yesterday, 1st October 2021, and today, 2nd October 2021 they get to celebrate their independence. 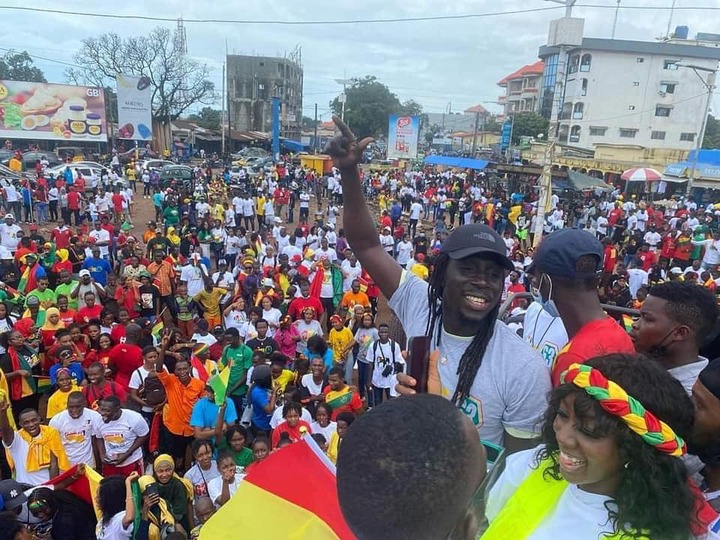 The joy they are celebrating today seems like two in one. The first is to remember how their ancestors gain independence from the French in 1958. The second and the most important is their freedom from an autocratic leader, President Alpha Conde who manipulated the constitution in order to stay in power for long. 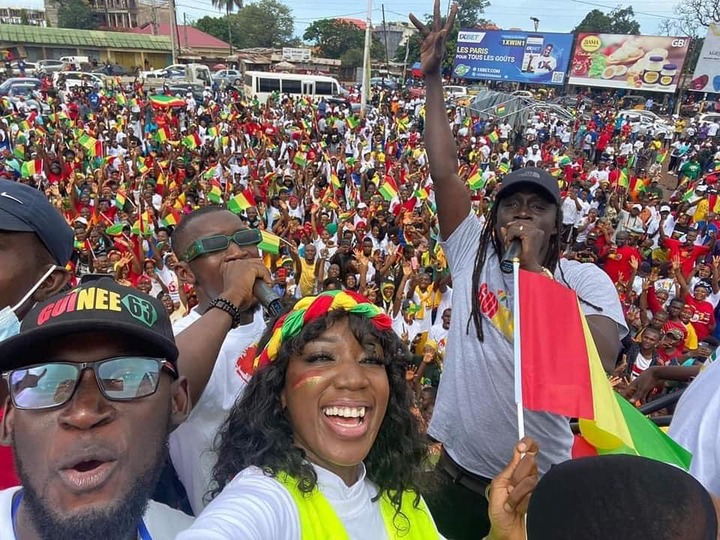 Checking their facial expression in the pictures below, they seem to be the happiest people in Africa as they celebrate their 63rd independence today.