By Boyskasa (self media writer) | 5 months ago 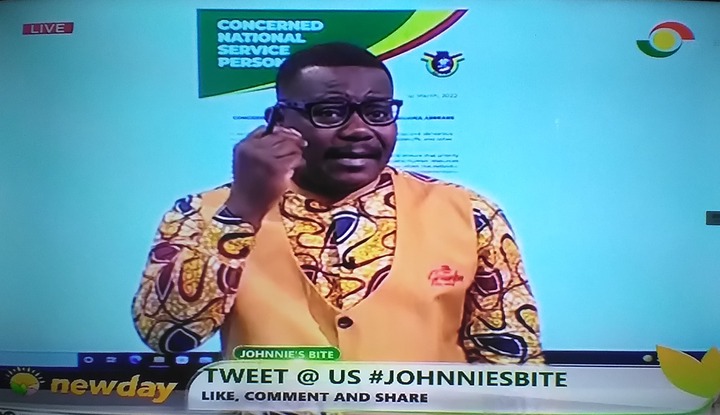 This morning on TV3's new day morning show, the host known as Johnny Hughes accused the president of failing to honor his promises. He played an old video of the president during his campaign where he had promised to make the price of goods cheaper because he came for the poor. In the video the president could also be seen accusing the then president John Dramani Mahama making the price of fuel expensive for people to buy.

"You sat we should pay e-levy to support the government because there is no money, but you are flying in expensive jet", he said.

Content created and supplied by: Boyskasa (via Opera News )

Akufo-Addo: President Rejects Calls To Reshuffle His Appointees, Says They Are Doing Well