By Militofavour (self media writer) | 4 months ago 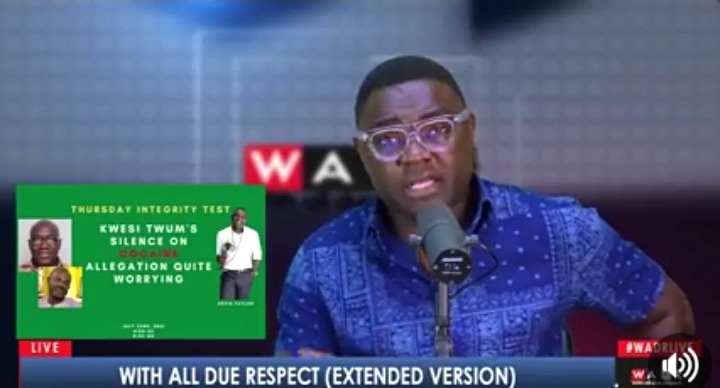 This evening 22nd July 2022, Kelvin Taylor have seen something wrong with the silence of Kwesi Twum over the allegations against him as well as prominent journalists who hailed from Multimedia group. There is a popular saying that Silence means concern. So Kelvin Taylor is of the perfect view that if Honourable Kennedy Aggyapong did not receive feedback for such comments, Ghanaians will believe him and his words of lies. 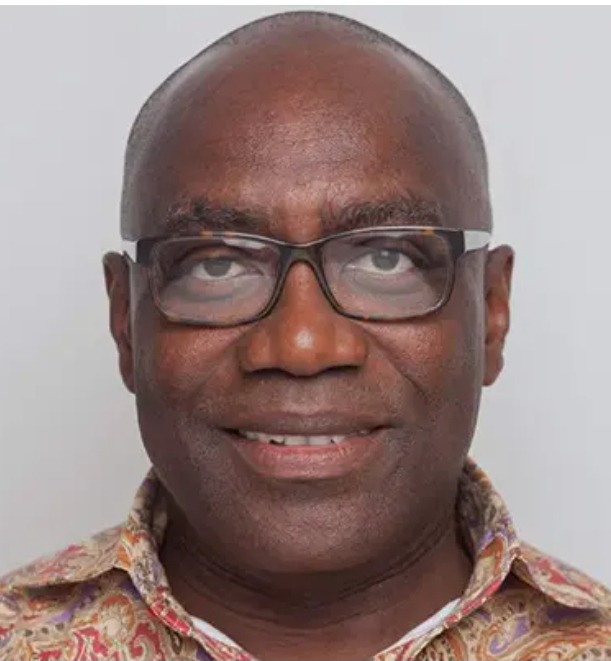 Therefore Kelvin Taylor is charging Mr Kwesi Twum to come out to reply Honourable Kennedy Aggyapong else Ghanaians will see him as a drug dealer. When this occur, Multimedia will lose it credibility, trust and fame in the eyes of Ghanaians and they will start pointing fingers against all people who works under multimedia group in Ghana and in outside countries. 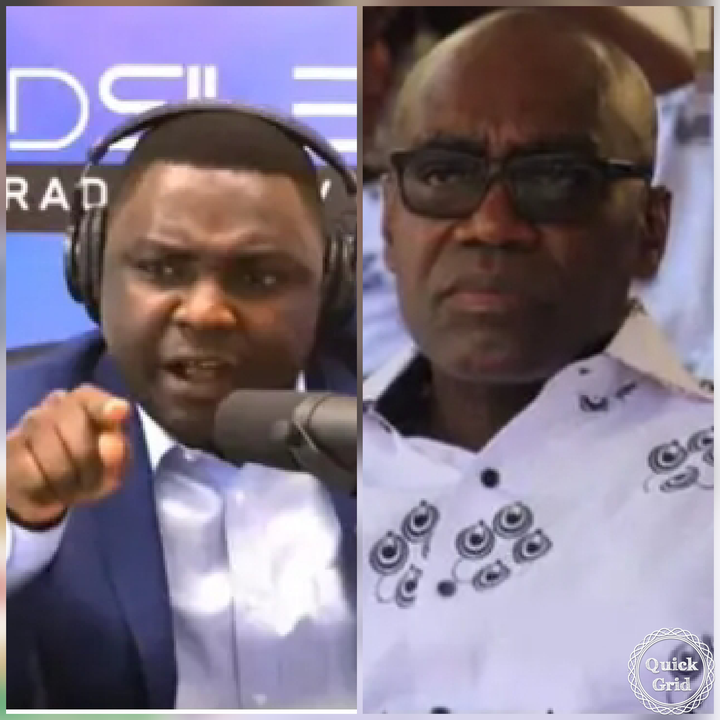