Investigative journalist Anas Aremeyaw Anas, and the editor-in-chief for the New Crusading Guide Newspaper, Abdul Malik Kweku Baako Jnr, stand accused of impersonating the Emir of Qatar Sheikh Tamim bin Hamad al-Thani in their ‘GFA Corruption expose’ that led to the firing of the President of the Ghana Football Authority (GFA) Kwesi Nyantankyi in 2018. According to Kennedy Agyapong he has evidence of how the entire documentary was captured, adding that it was an nothing but a grand scheme to eliminate Mr. Nyantakyi and some government officials in the early years of the Akufo-Addo administration.

The Assin North legislator argued that the Anas and his mentor [Kweku Baako] started plotting in February 2018 to run down the Akufo-Addo government in Dubai. He noted that the evidence he had about their ‘evil’ dealings is with him and had already been shown with the Chief of Staff.

“On the 8th February 2018, Anas was setting NPP officials and NPP people up in Dubai. And I will show how evil Kwaku Baako is because he is supporting Anas everywhere. That is why I am saying he is corrupt because he has openly defended this guy anywhere,” he said on the Seat Show yesterday.

Kennedy Agyapong insisted that the crimes committed by Anas requires that he is arrested, prosecuted and jailed, especially who associated the name of the Emir of Qatar in his blackmail business. 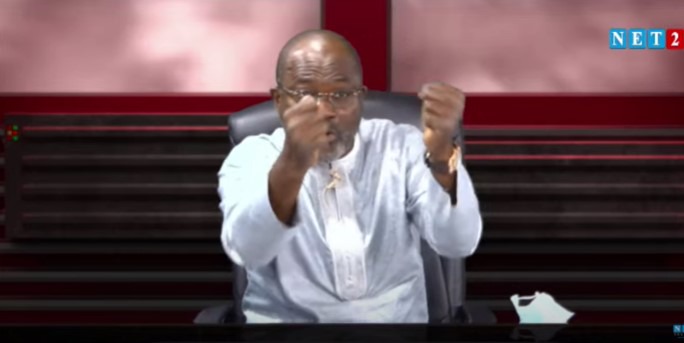 “Anas should go to jail because after this, I am reporting to Qatar for using the name of Sheikh Tamim bin Hamad al-Thani of Qatar to dupe people, blackmail people, and you hail this guy as a hero in this country.”

The Plot By Anas In GFA Nyantakyi’s Scandal

Kennedy Agyapong disclosed that the video of how Anas and his team plotted to get Nyantakyi removed will leave Ghanaians in shock and doubt the credibility of Anas Aremeyaw Anas and Kweku Baako. He noted that the team prepped some foreigner to pretend to be Sheikh al-Thani, and manipulated the content to make people believe the story. 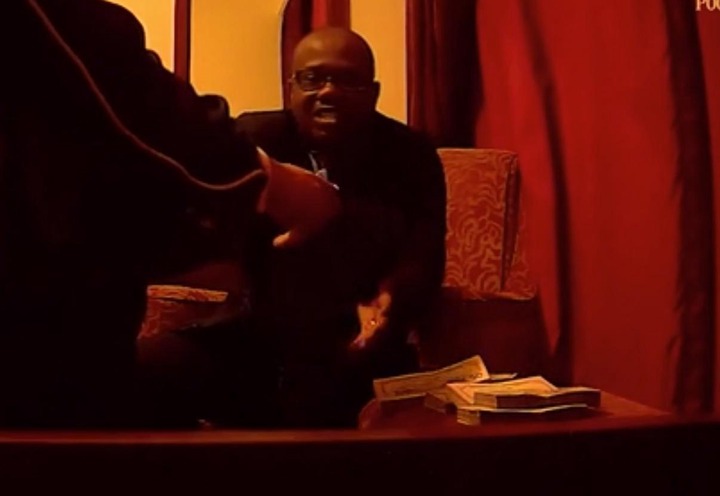 He indicated that they scripted and manipulated the scene to involve the President in their documentary, adding that “Anas informed the fake Sheikh that what they were doing is political.”

“Hear me out. I have a video of Anas standing in a hotel room telling Ahmed Suale [late] and the fake Sheikh al-Thani that he is going to bring the guys in and that he should ask them what the President is offering. He [Anas] told the fake al-Thani that what they were doing is a political fight. Kwaku Baako you should be ashamed of yourself,” he added.

The Popular Fruit Drinks Which Contain Harmful Chemicals, FDA Cautions And Recalls Them

Is This Mahama's Fresh Strategy To Weaken Bawumia's 'World Bank' Of Votes?

He Needs A State Burial: Ghanaians Massively React To The Death Of Western Togoland Leader