By NewsTrust (self meida writer) | 27 days 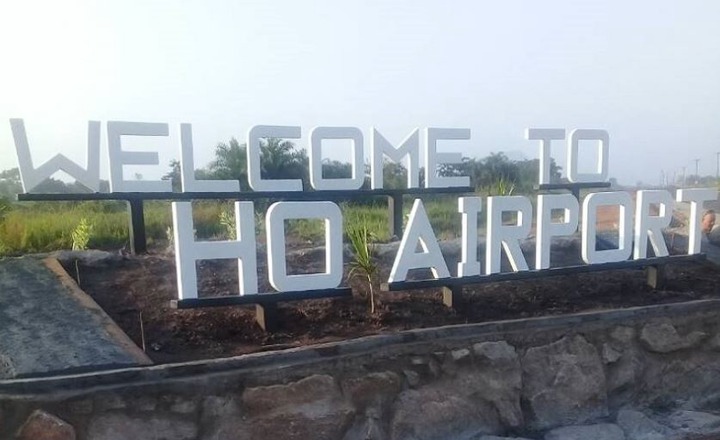 Just like other Airports in Ghana, Ho Airport is an airport development project supported by Ghana's Government. Serving the city of Ho in South-East Ghana.

The construction of the airport is in line with the government's aim of having airports across all the regions of the nation. The cost of construction is estimated to be US$ 25million, supported by Ghana Airports Company Limited.

The facility which is meant to serve the city of Ho and the Volta enclave, was earlier designed that 3000 acre site which features an existing airstrip.

Who initiated the Ho Airport and who really worked on it? 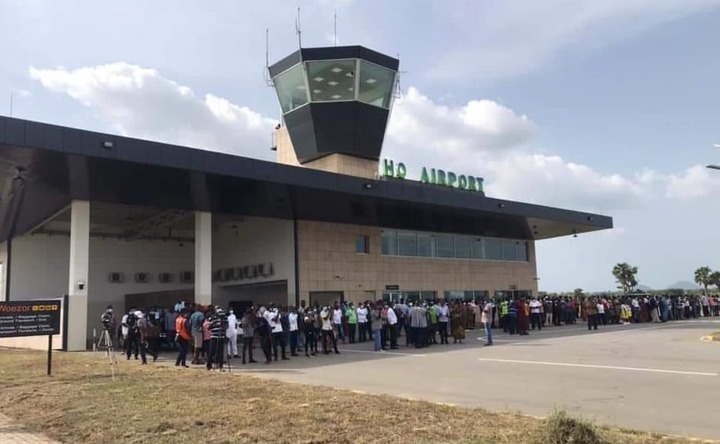 The project started in 2015 under then president, John Dramani Mahama as a result, in May 2016, president Mahama conducted a groundbreaking event to commence phase two of construction for Ho Airport.

The engineering firm, Amandi Holding Limited was anticipated to complete the project by 2017.

The airport at then received a runway 1900m long and 30m wide, aprons, one ATC tower, new passenger terminal building with capacity to handle 150,000 passenger, p/a, baggage handling systems, boarding gates and CCTV in the first phase of construction. 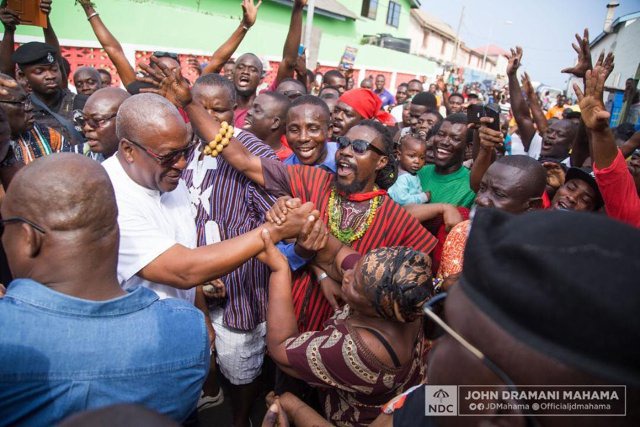 As part of president Mahama's quest to make Volta Region one of the nicest regions thereby attracting investors into the region and creating jobs, he stated that the Ho Airport be completed and receive it's inauguration in November 2016.

However, the inauguration didn't come before he left office. The non-inaugural state of the facility has compelled traditional rulers and people of the area to call on president Akufo-Addo who took office to inaugurate the facility.

To this effect, then Ghana's aviation minister, Cecilia Abena Dapaah said that marketing plan to promote the new Ho Airport needed to be developed, before it's inauguration by president Akufo-Addo. 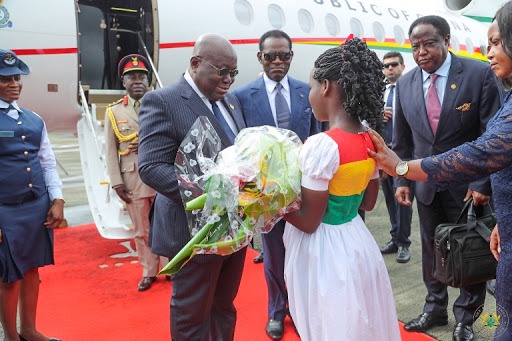 The minister in October 2017 stated that the construction of the Airport was then scheduled to finish by March 2018, with project approximately 88% complete. Did it happen?

Contrary to that, the Ho Airport had is first official flight on Thursday, 15th April,2021. Who do you credit for the project and do you think Voltarians are happy with how the project that was supposed to finish in 2016 or 2018 only finished in 2021?